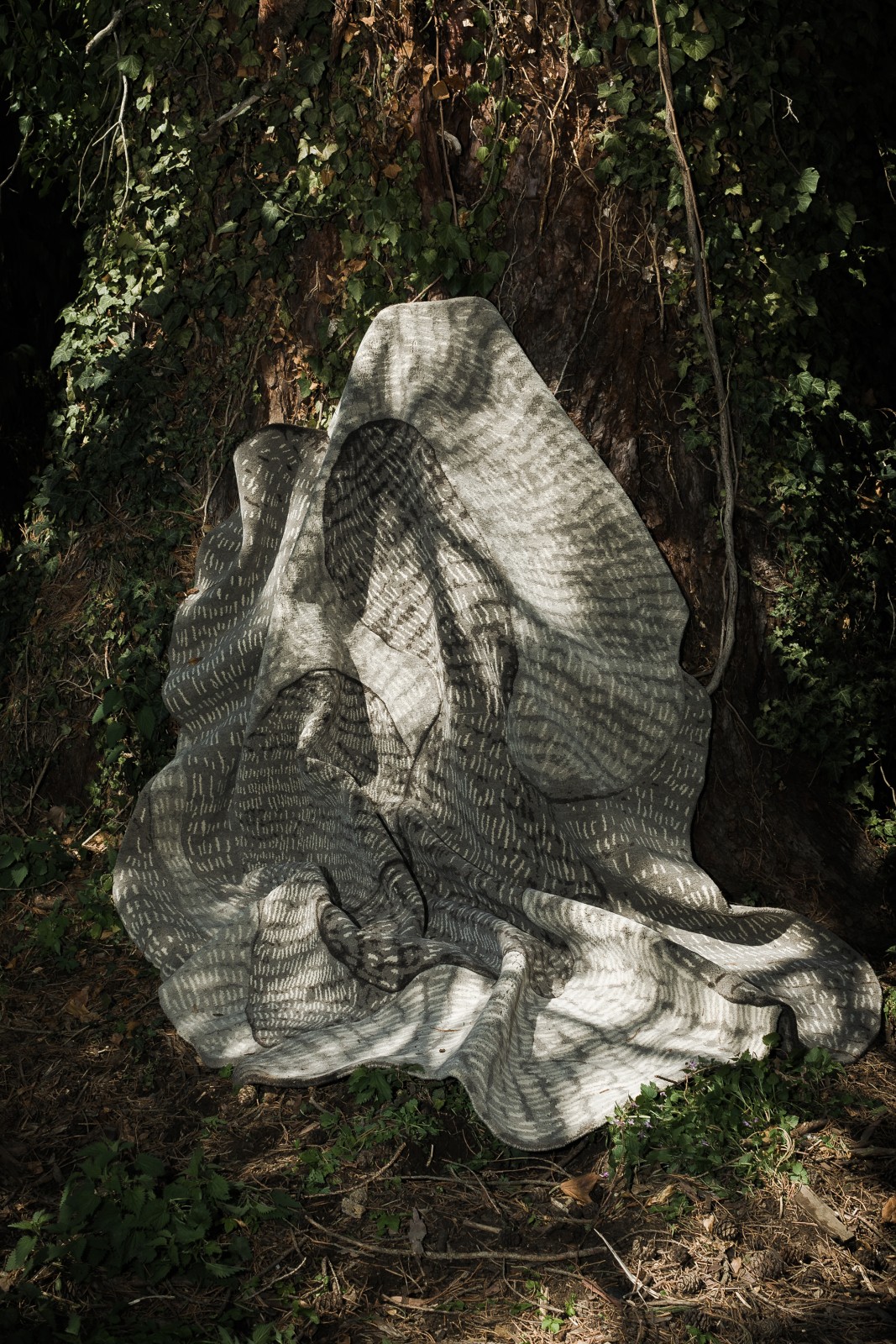 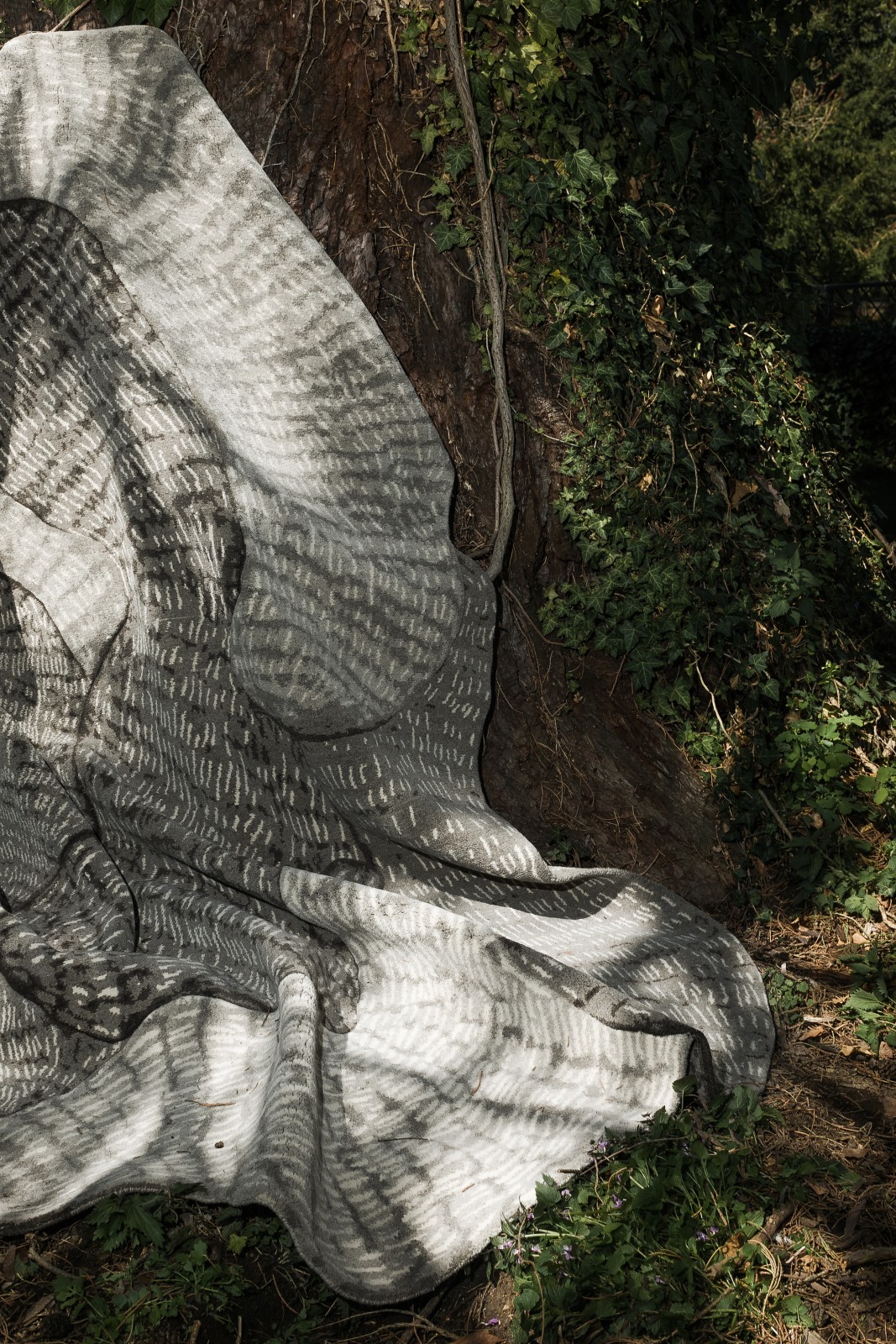 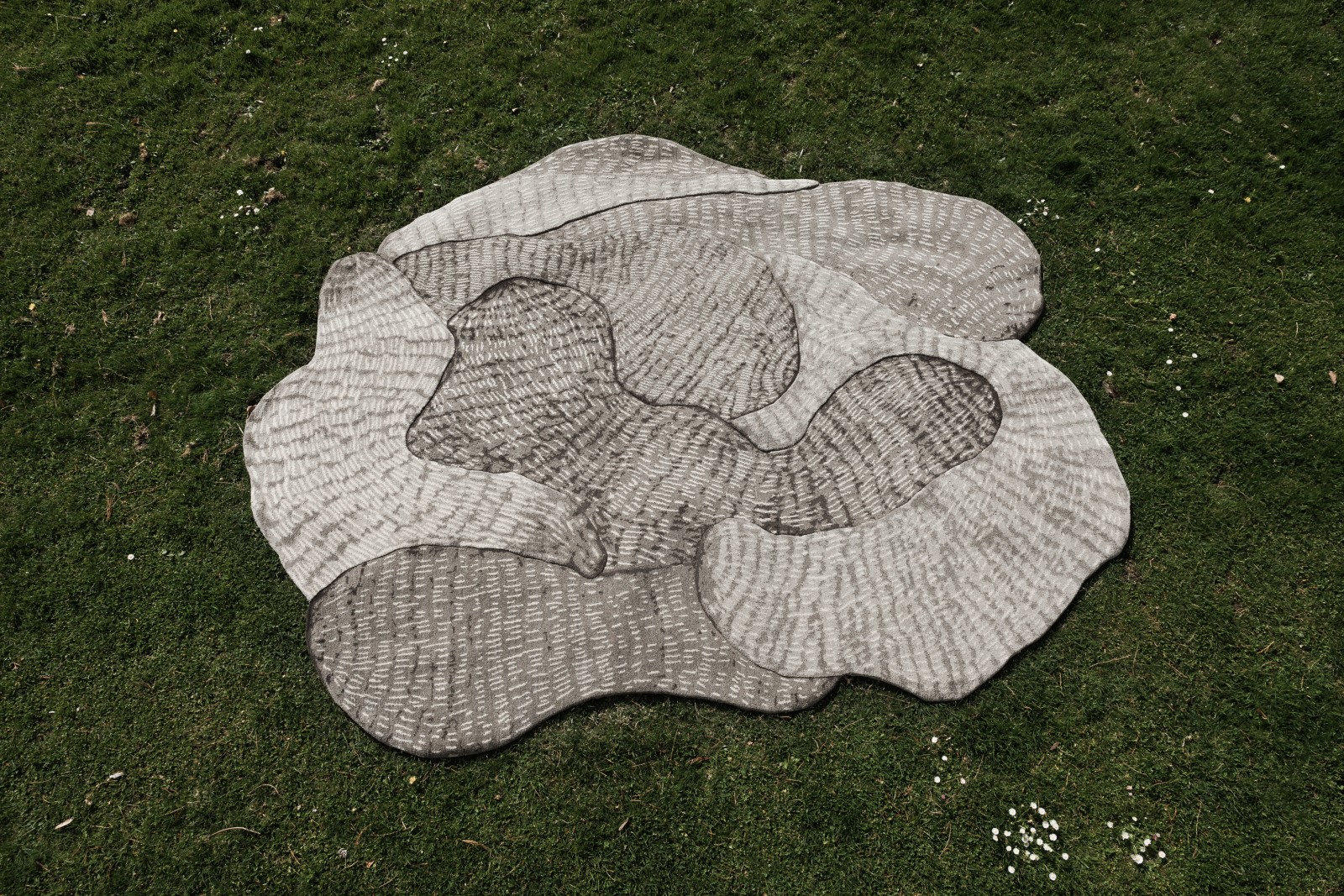 Marlène Huissoud is an experimental designer, living and working in Paris. She graduated in 2014 from Central Saint Martins’ School of Art and Design in London with an MA in Material Futures. During her studies, she developed the project From Insects, an exploration of insect materials from the common honeybee to the Indian silkworm. Huissoud believes in the value of the concept, not limited to the outcome, but imbedded in the complete creative process. Her work questions our ways of making by challenging the properties of natural resources. Her natural shapes and patterns spontaneously emerge while experimenting. Her work has been exhibited worldwide in major institutions such as Victoria & Albert Museum London, Centre Pompidou Paris, Design Miami Basel, Design Museum Barcelona, Artipelag Museum Stockholm. She has been named Most Innovative Experimental Artist of the year (2018) by AI Global Excellence Award, won the AI Business Excellence Awards as Most Innovative Design Studio London (2018) and has been nominated by the Arts Foundation UK for the Material Innovation Award (2016).

Swarm
The rhythmic singing of cicadas, the low hum of bees, the soft beating of a moths wings are the sounds of insects interacting in our daily lives, a presence often taken for granted but fundamental to our ecosystems. Born in a family of beekeepers, Marlène Huissoud’s passion for insects is reflected in the design of her rug, made in collaboration with cc-tapis. Based on Marlène Huissoud intricate drawings, Swarm celebrates the importance of insects and interprets their constant movement. The rug is completely hand-knotted in Nepal by Tibetan artisans, using traditional techniques with 152.000 individual knots per square meter. No dyes, chemicals or acids were needed during production and only Himalayan wool was used, a rich material with a wide variety of natural tones. Marlène Huissoud’s concern for the environment is expressed in her choice of materials and manufacturing techniques. Through her project she intends to celebrate the importance of insects as their presence in the world is declining: in the past decade alone 40% of insect species in the world have gone extinct.