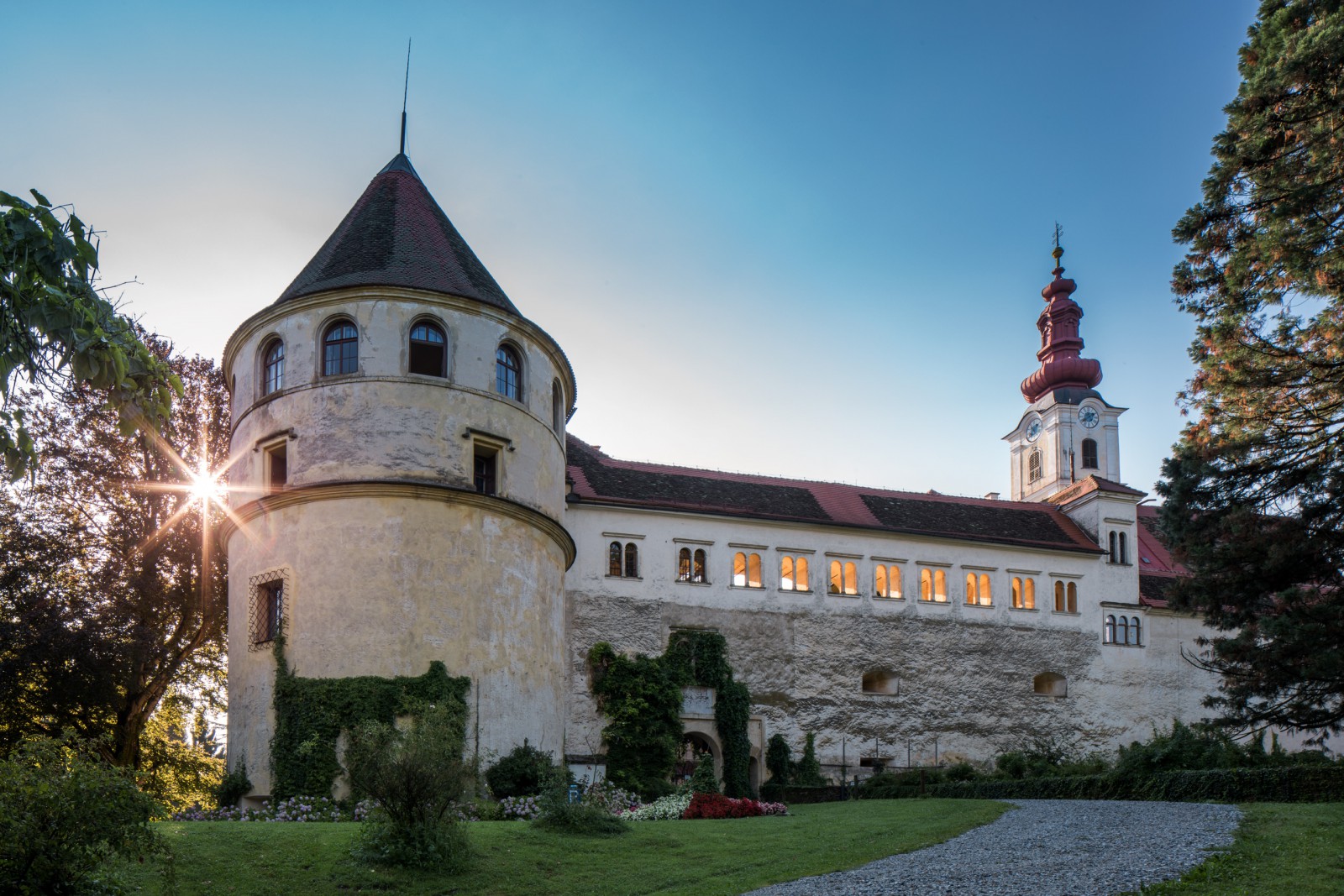 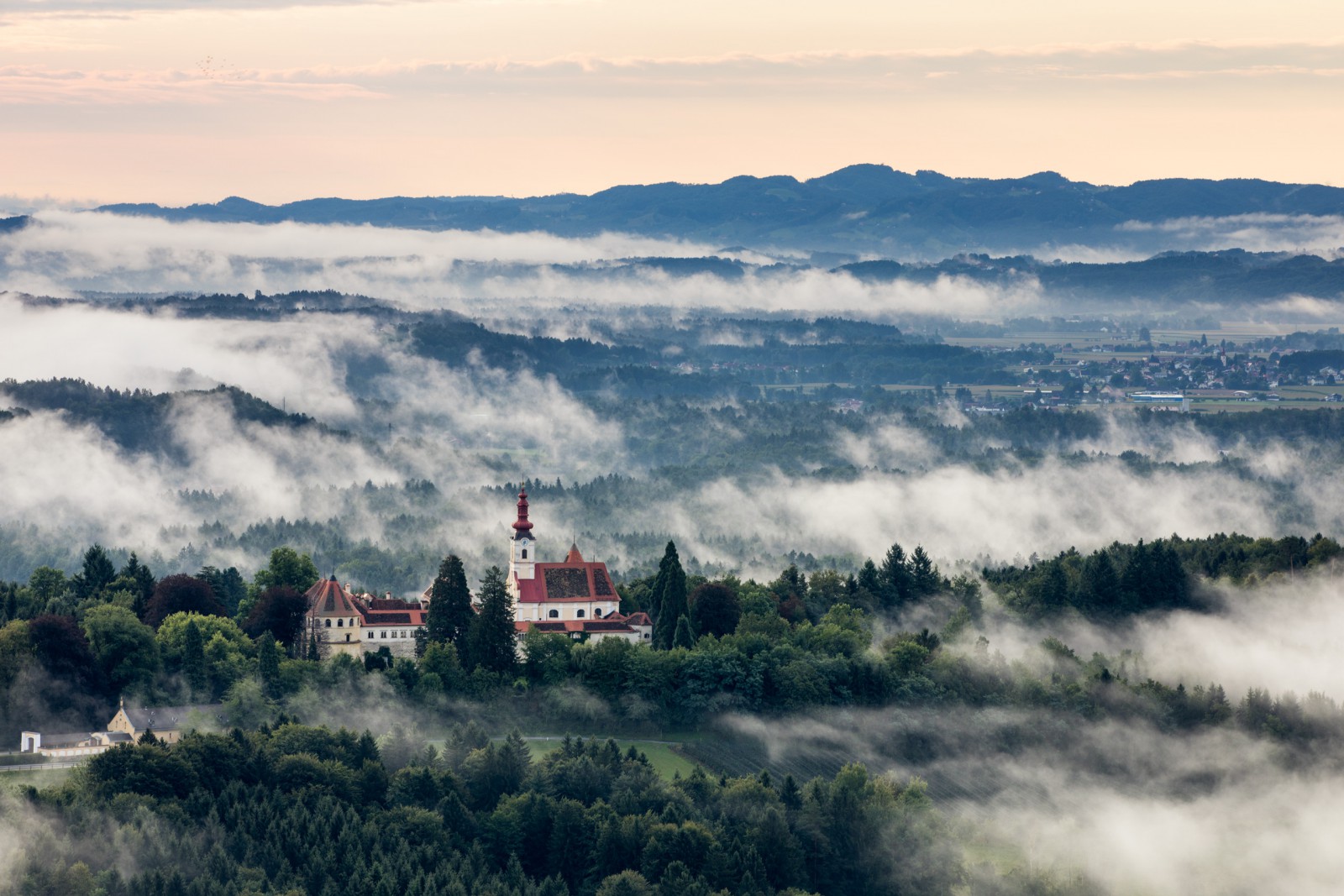 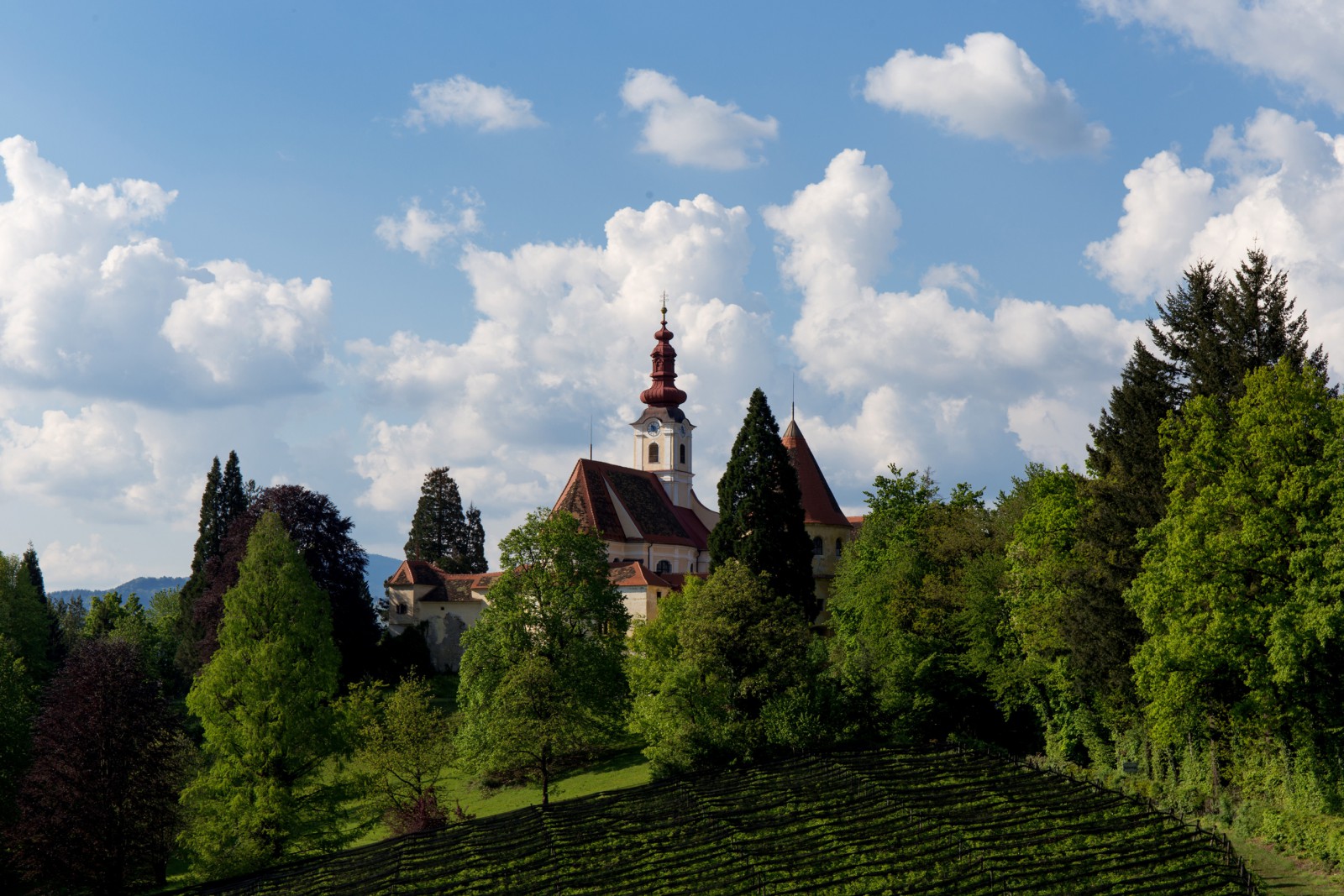 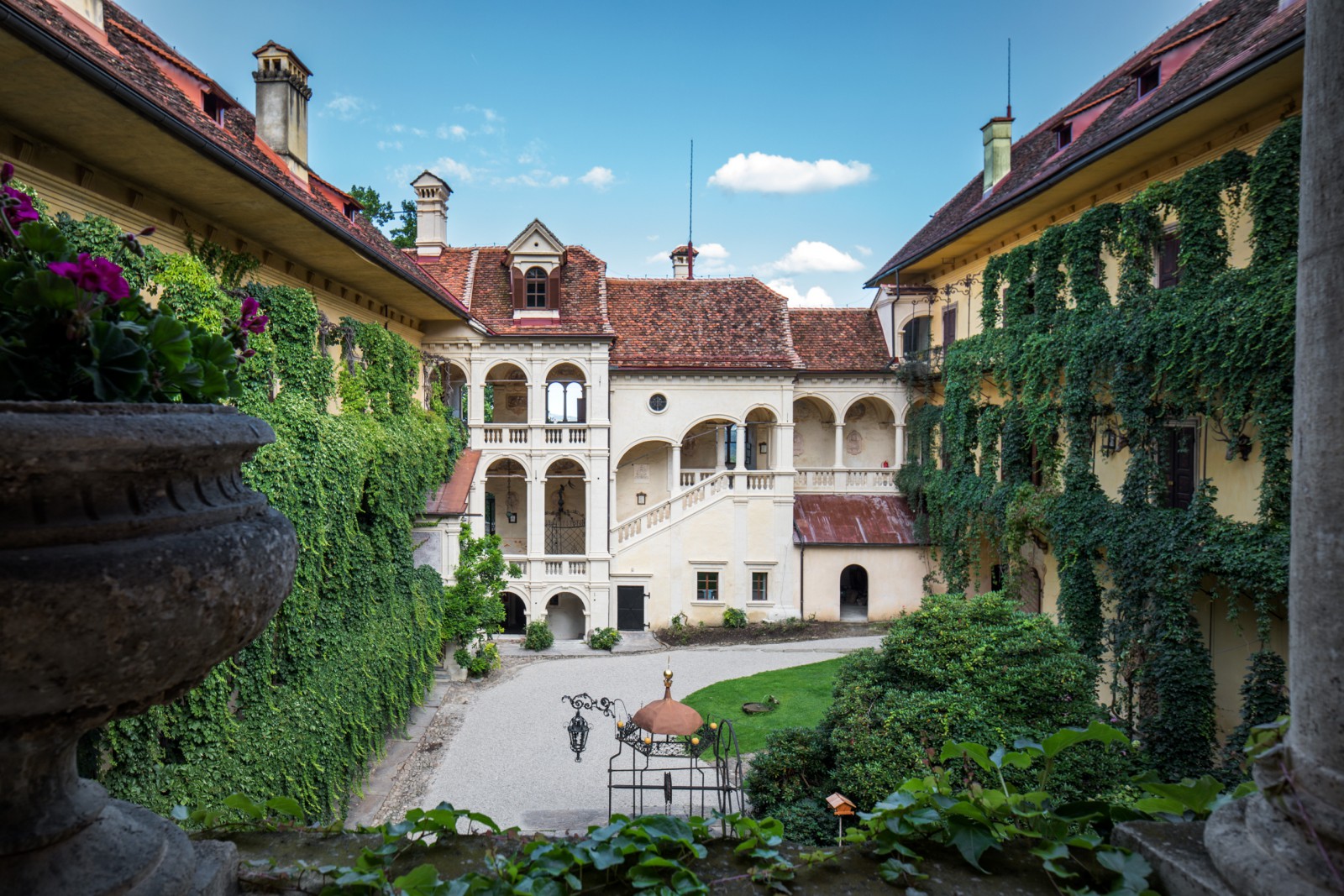 The project’s mission is to support young emerging designers, with the aim of creating space for design research, thinking and critique. Schloss Hollenegg for Design offers one of the few residency programs specifically aimed at designers, as well as organising exhibitions, workshops and symposia centered around design.

The first mention of Schloss Hollenegg dates back to 1163. The long history of Schloss Hollenegg is visible in its architecture, as successive owners added to the original medieval construction over the centuries.‍ Of particular beauty is the Renaissance courtyard, modelled on the Landhaus in Graz and designed by Francesco Marmoro in the 16th century.

The Great Hall (Festsaal) in the north wing was designed by Philipp Carl Laubmann in 1750 with architectural frescoes that imitate a portico open to all sides. The adjacent State Rooms are decorated with Rococo stucco ceilings, French and Chinese wall hangings and 16th and 17th century stoves. Some of the guest rooms on the second floor are still to this day in the Gothic Revival style. In the second courtyard the Baroque church is used regularly by the parish.

Alice Stori Liechtenstein (Milan, 1978) is an Italian independent curator specialised in contemporary design. After studying architecture and design in Milan and Barcelona, she worked a number of years as exhibition designer. From 2014 to 2017 she wrote a daily design blog, during which time she started analysing the changes in the disciplines related to design.

She is the founder of Schloss Hollenegg for Design, an international project based in Austria, to support design culture by offering an exhibition platform and a residency program to young emerging designers. She was the curator of Operae in 2017. She is a public speaker and moderator and a lecturer for the Exhibition Design Master at the FH Joanneum in Graz. 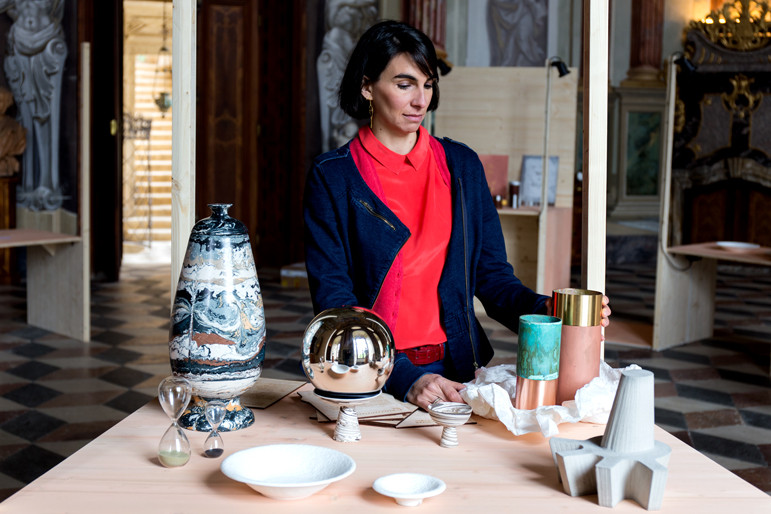 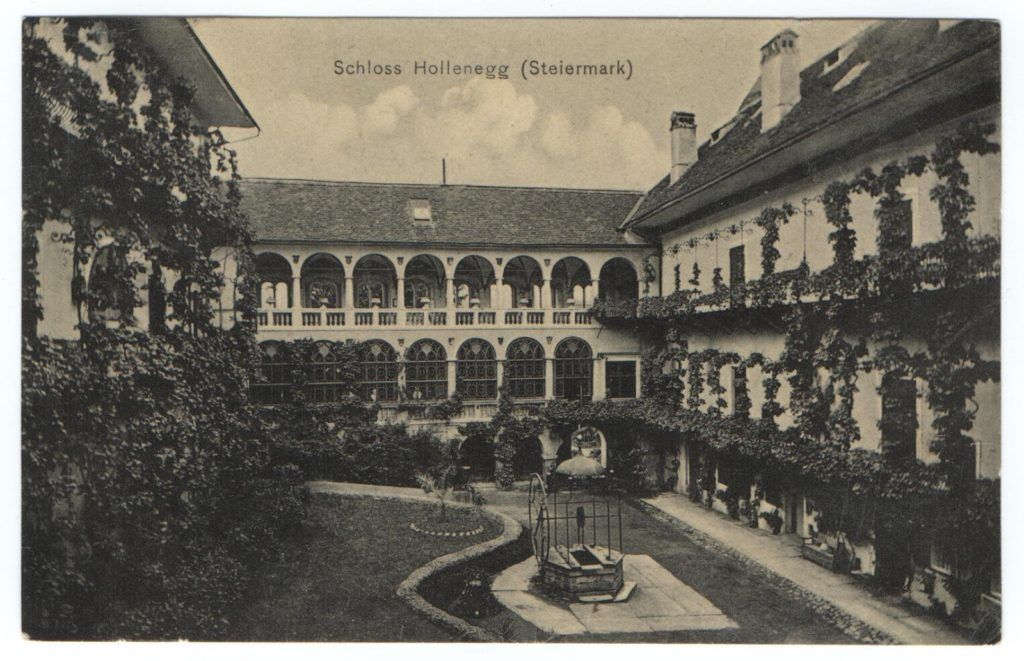