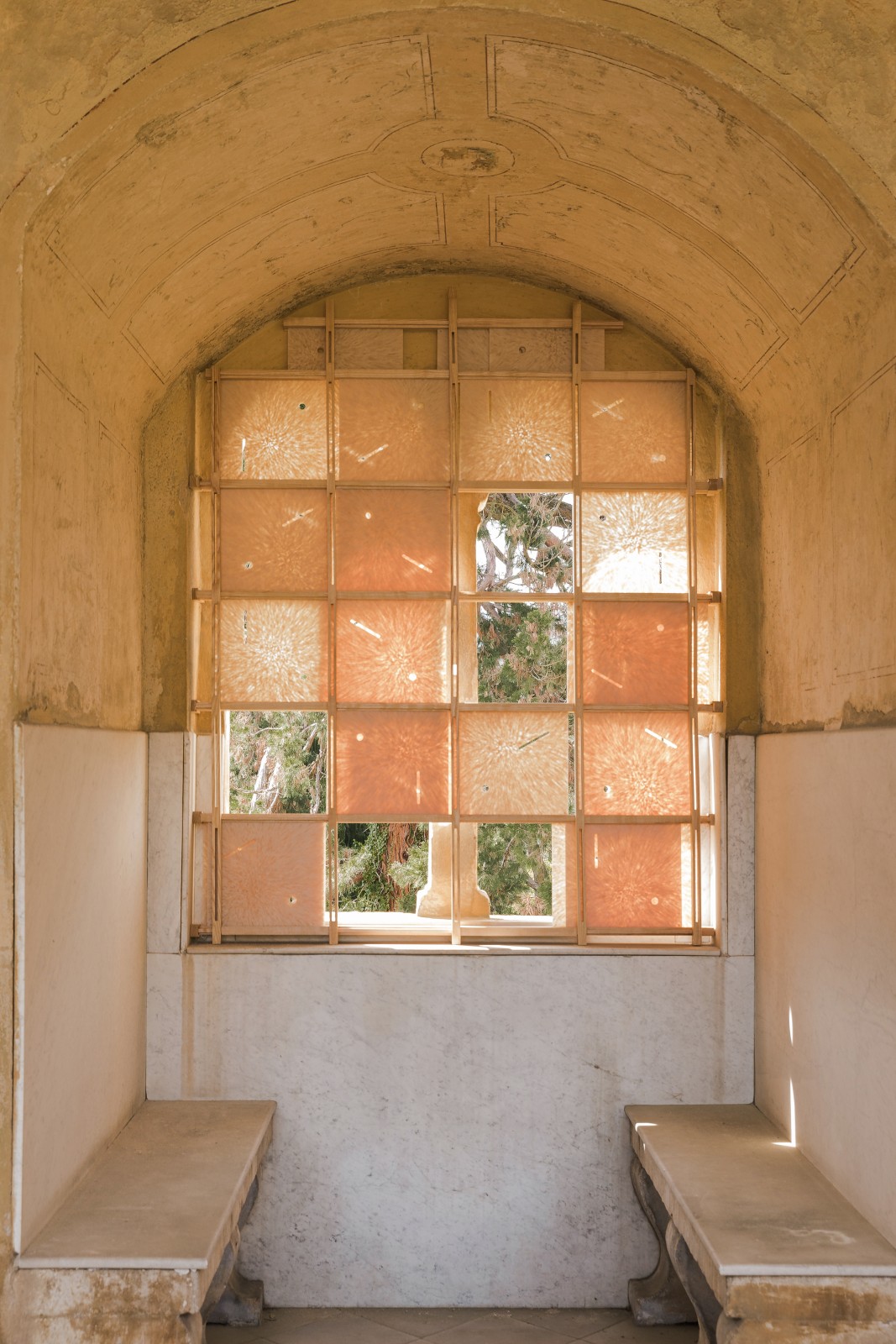 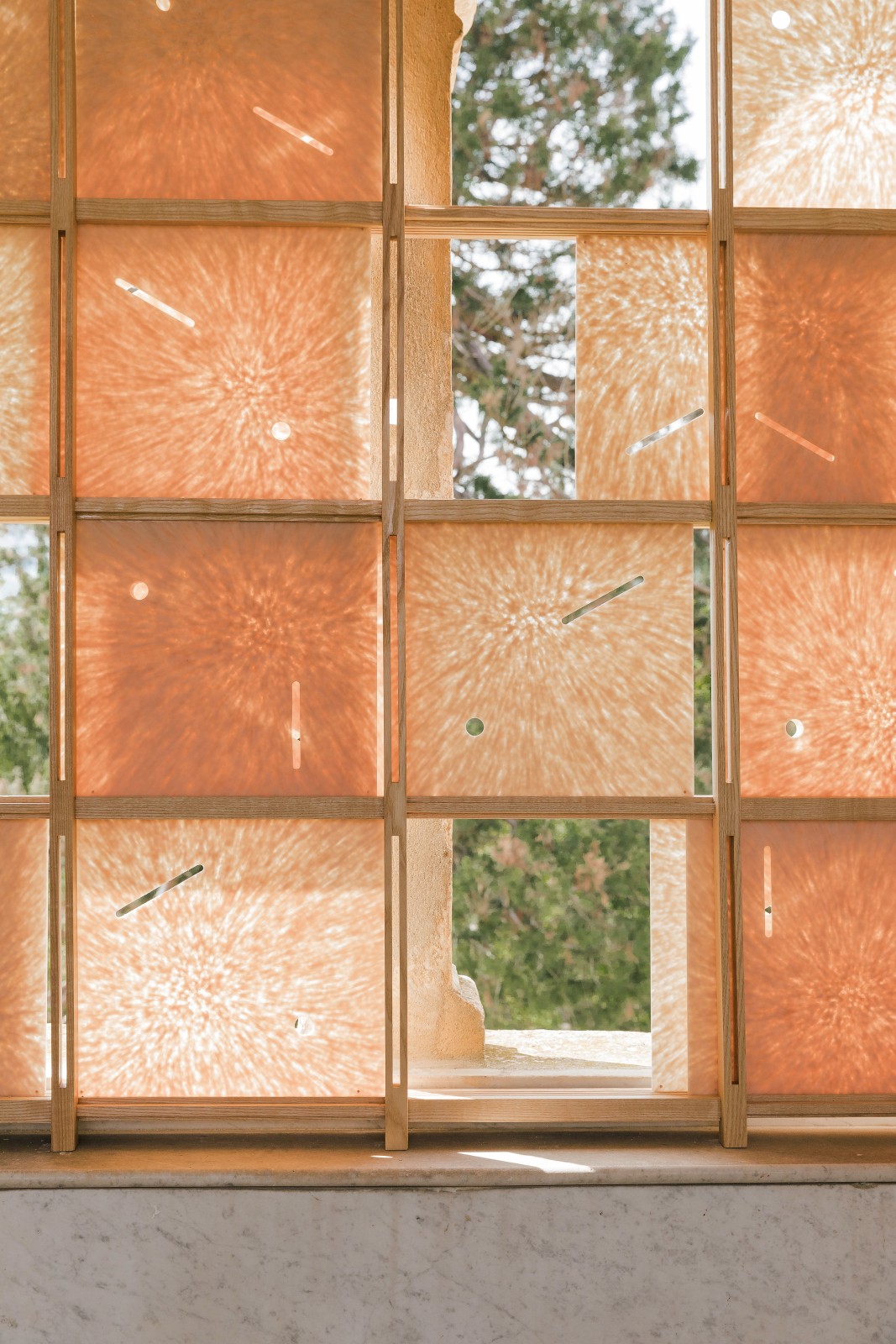 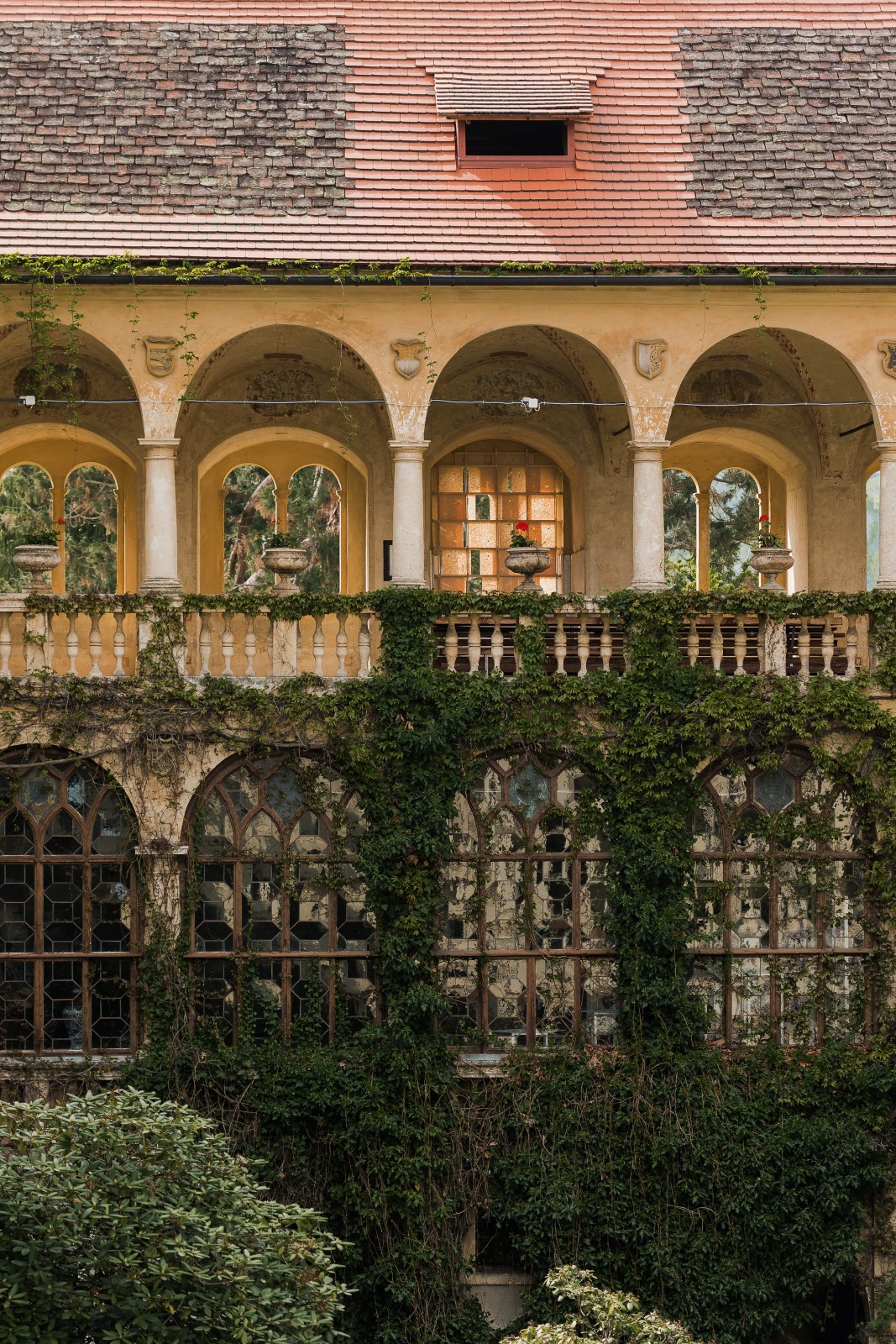 crafting plastics! studio was founded in 2016 by Vlasta Kubušová and Miroslav Král. Based in Berlin and Bratislava, the studio has been exploring sustainable materials and more transparent production processes. In 2018 cp!s co-created, with material scientists of the Slovak University of Technology, NUATAN, a natural bioplastic. NUATAN is made of two biopolymers produced from natural resources such as corn starch, potato starch or used cooking oil. Depending on the blend, it can last dozens of years and withstand high pressure and temperatures of up to 100°C, while always degrading in compost within 120 days. cp!s has won Slovak National Design Award (2017) and has been nominated for German Design Award (2018), Green Product Award (2017), Beazley Designs of the Year (2019); it was selected as one of the Emerging Designers in Dezeen Awards (2019) and as Slovak’s Forbes “30 under 30” (2018). Their work has been exhibited in museums such as the Victoria & Albert Museum, the London Design Museum, and the MAK in Vienna.

The Arch—What we want to see/Face the Future
During their residency at Schloss Hollenegg, Vlasta and Milo spent much of their time at the large sequoia table, with a view onto the castle’s park and woods. Looking through the arched windows, the designers observed the delicate changes in the sky and witnessed sudden transformations in the weather and violent thunderstorms. The arches, for them, came to represent the border between two worlds, where polished meets raw, safe meets wild, and picturesque nature is becoming increasingly unpredictable. For this in-between space, they designed a site-specific window using only two natural and sustainable materials: Nuatan bioplastic sheets as window-panes and wood for the frame. They used no screws or glue, only a traditional wood joinery system to ensure that the elements would age, and eventually decompose, in the same time-span. The translucent property of the bioplastic sheets is enhanced by the changing light of the day: as the sun sets the window-pane glows. Sliding individual sections of the window-panes changes the aesthetics of the window or reveals the nature behind it.