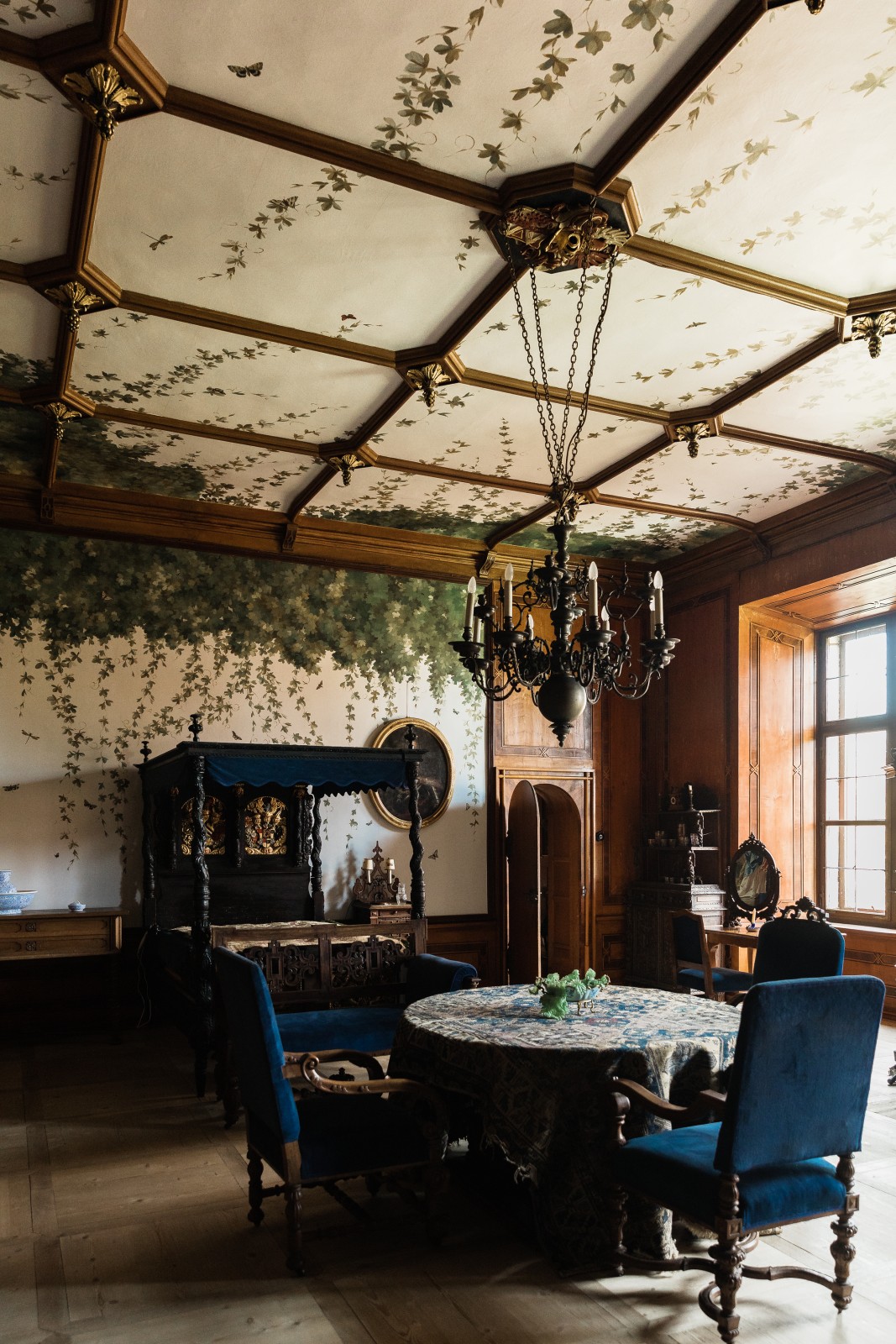 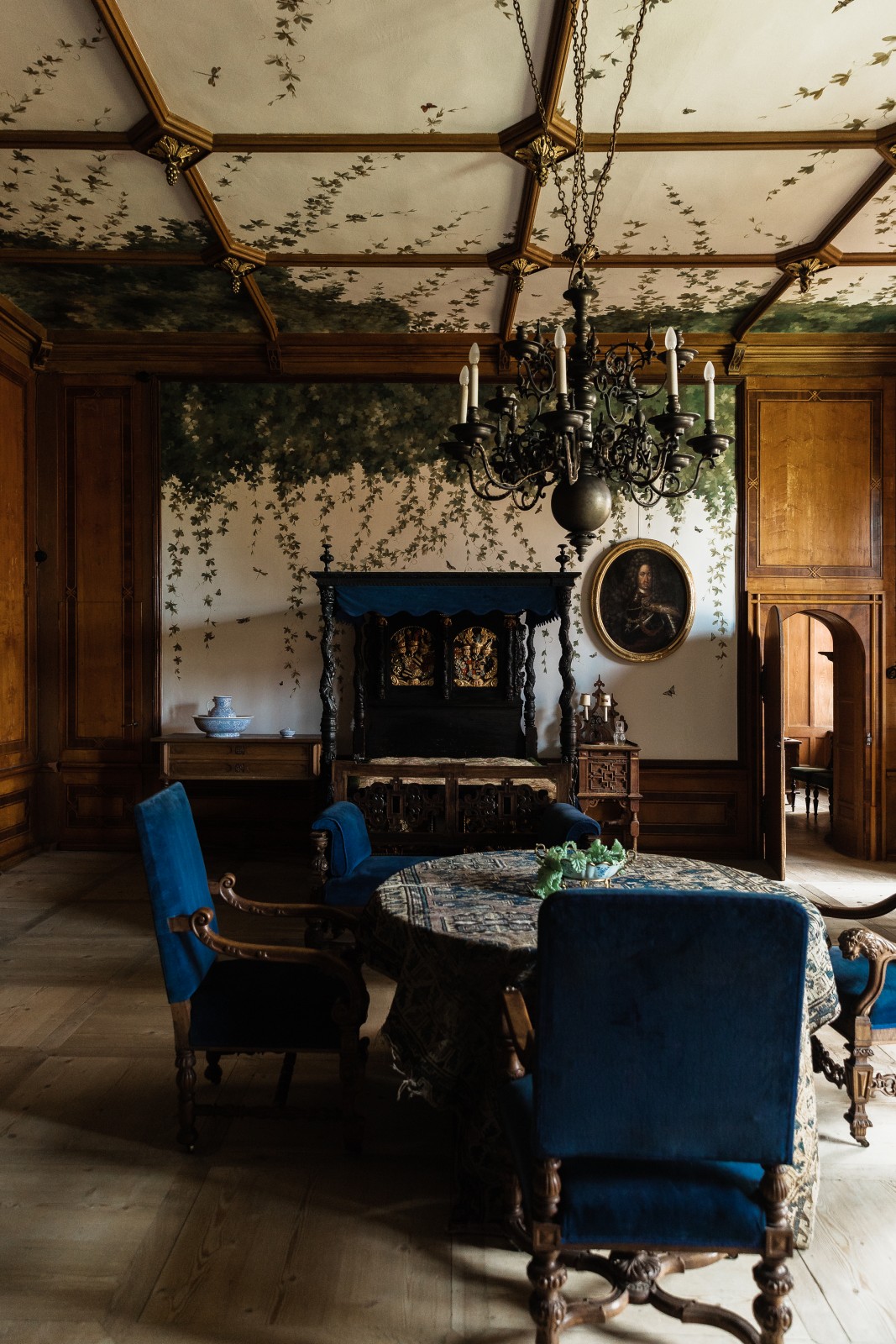 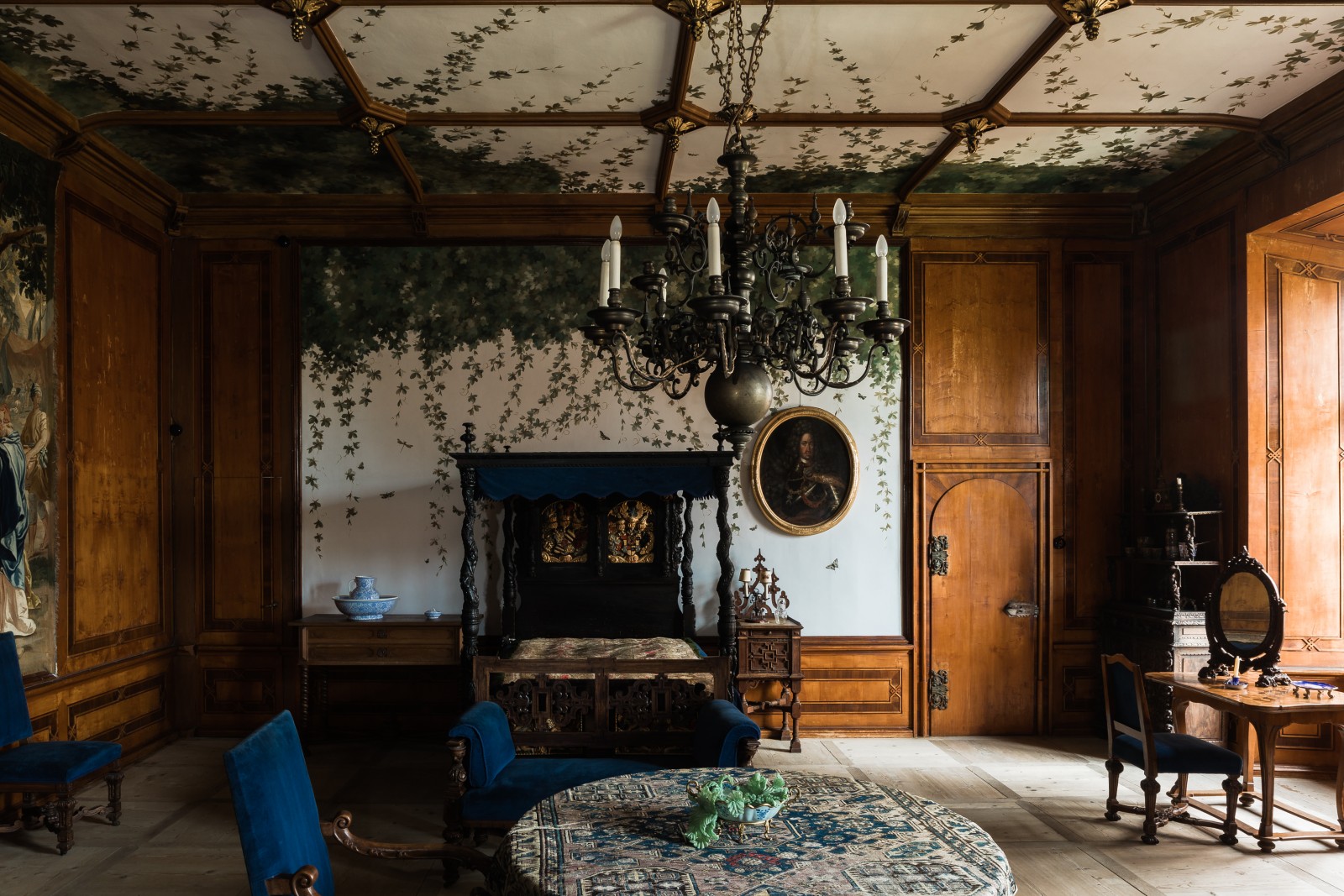 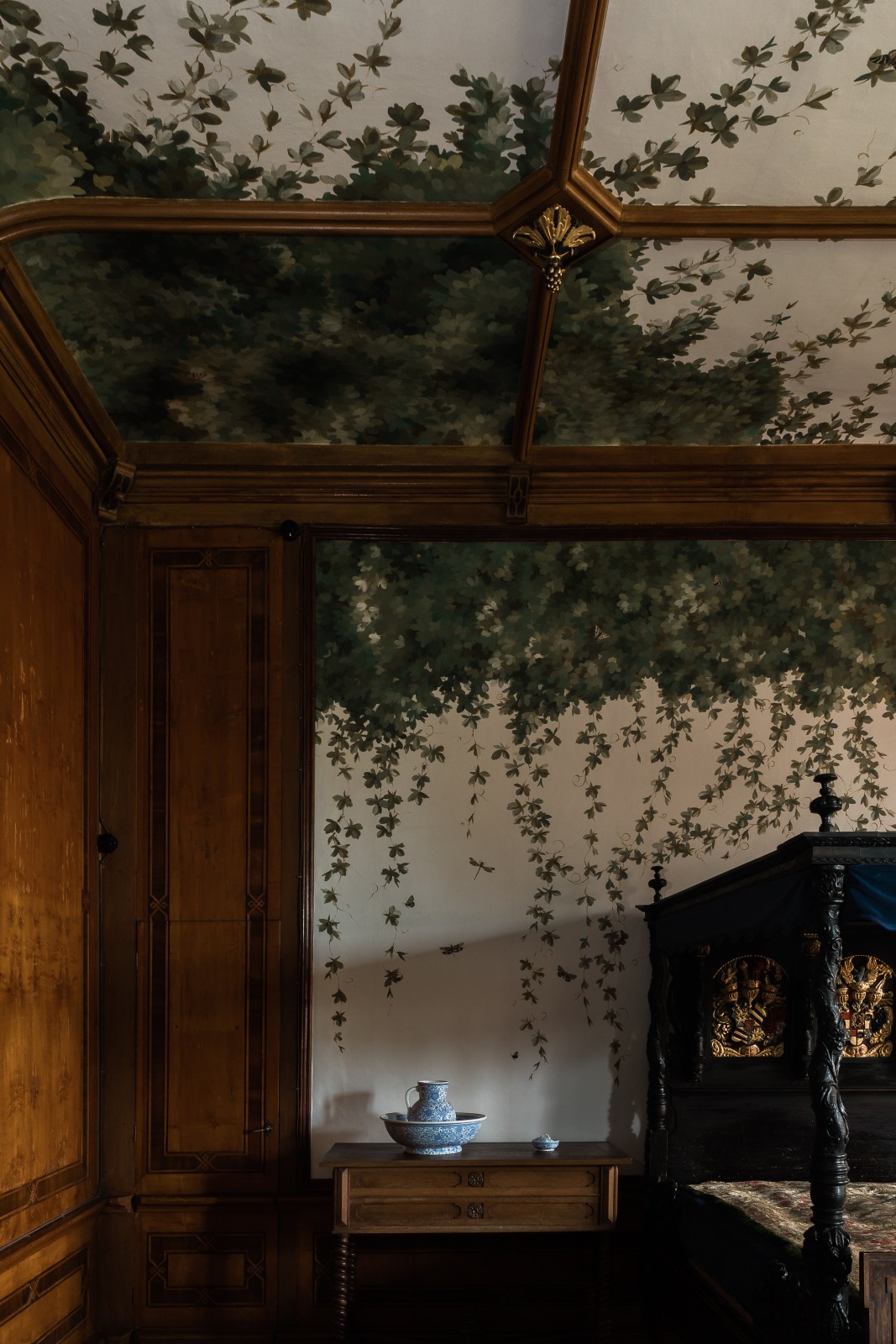 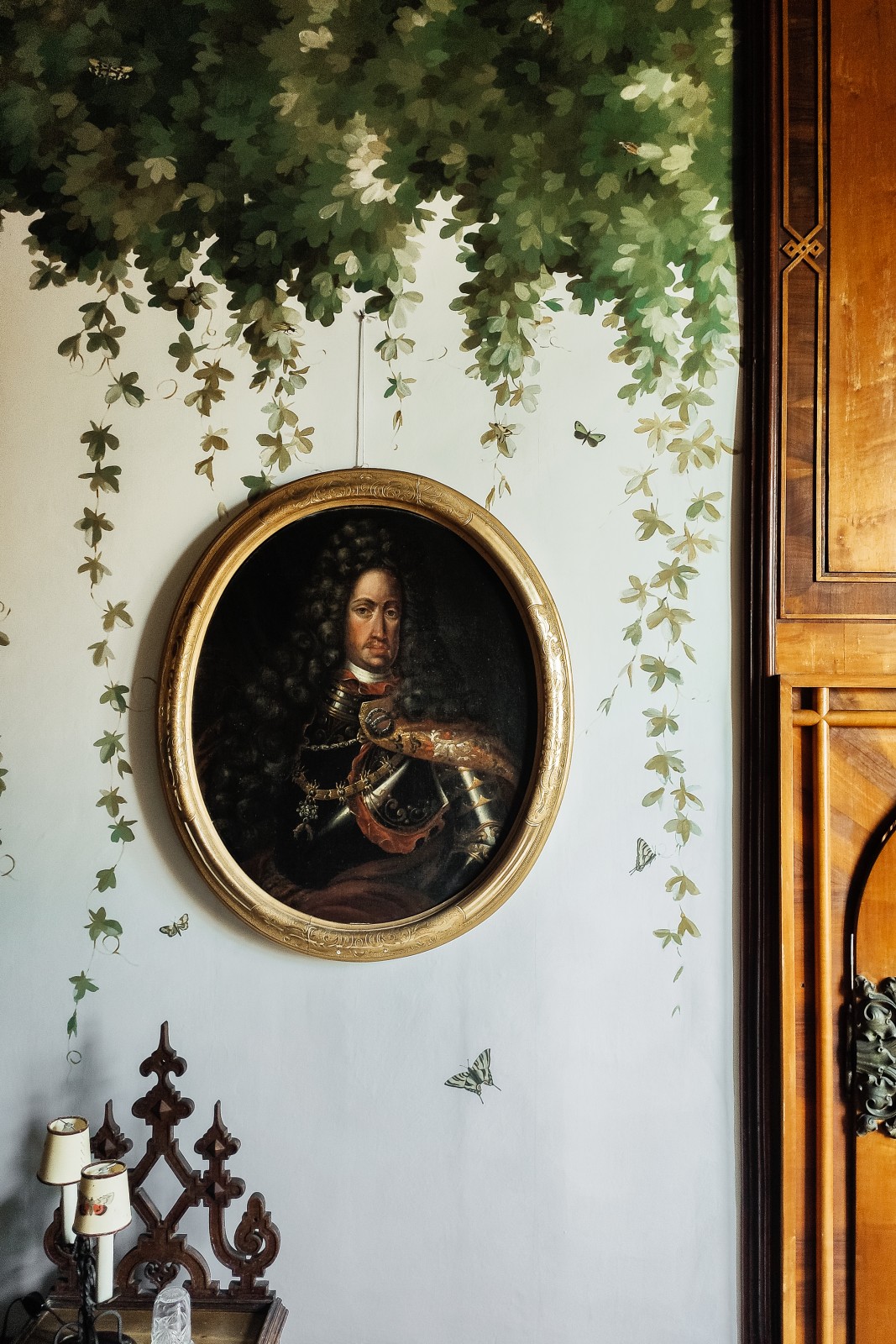 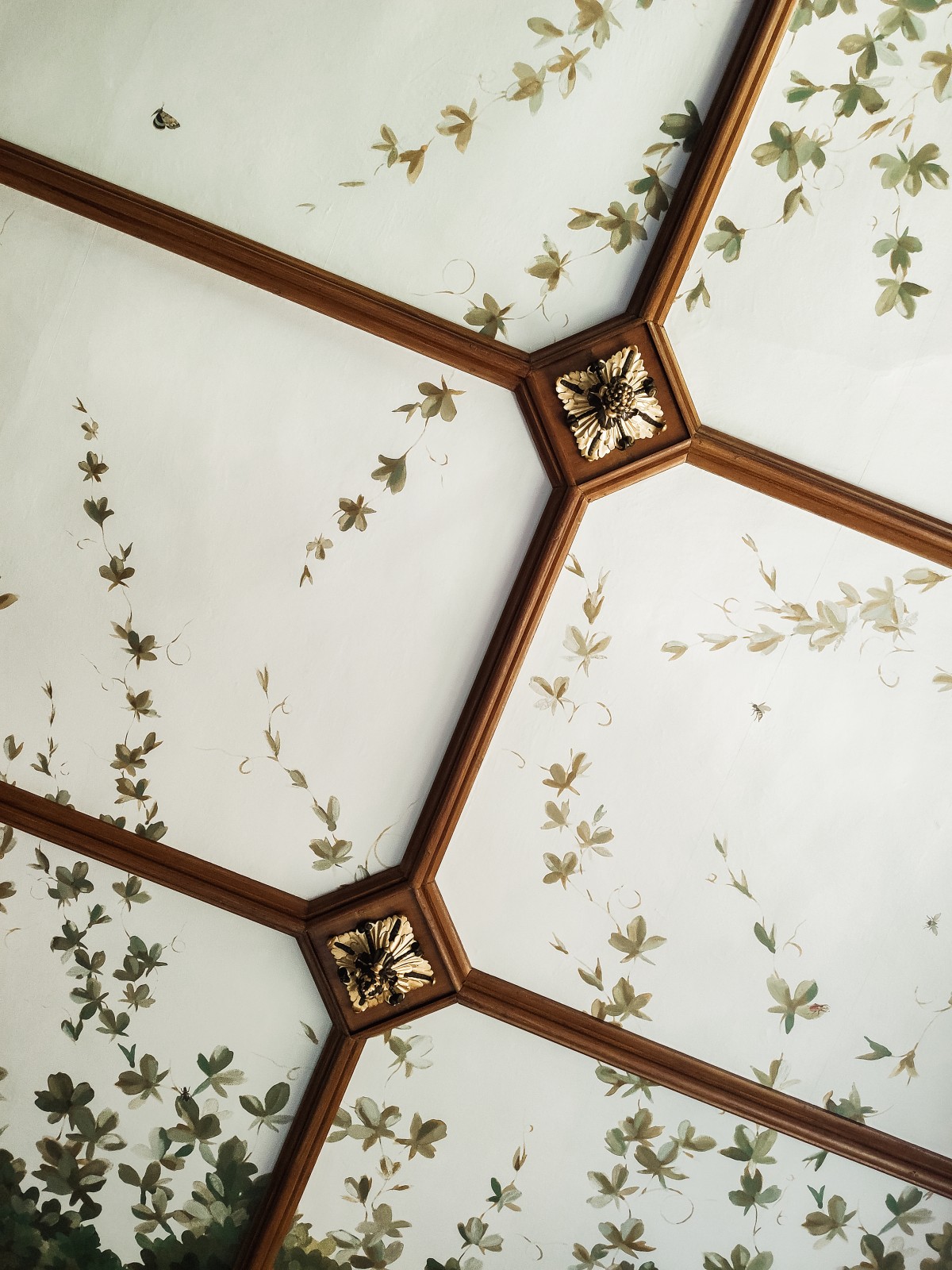 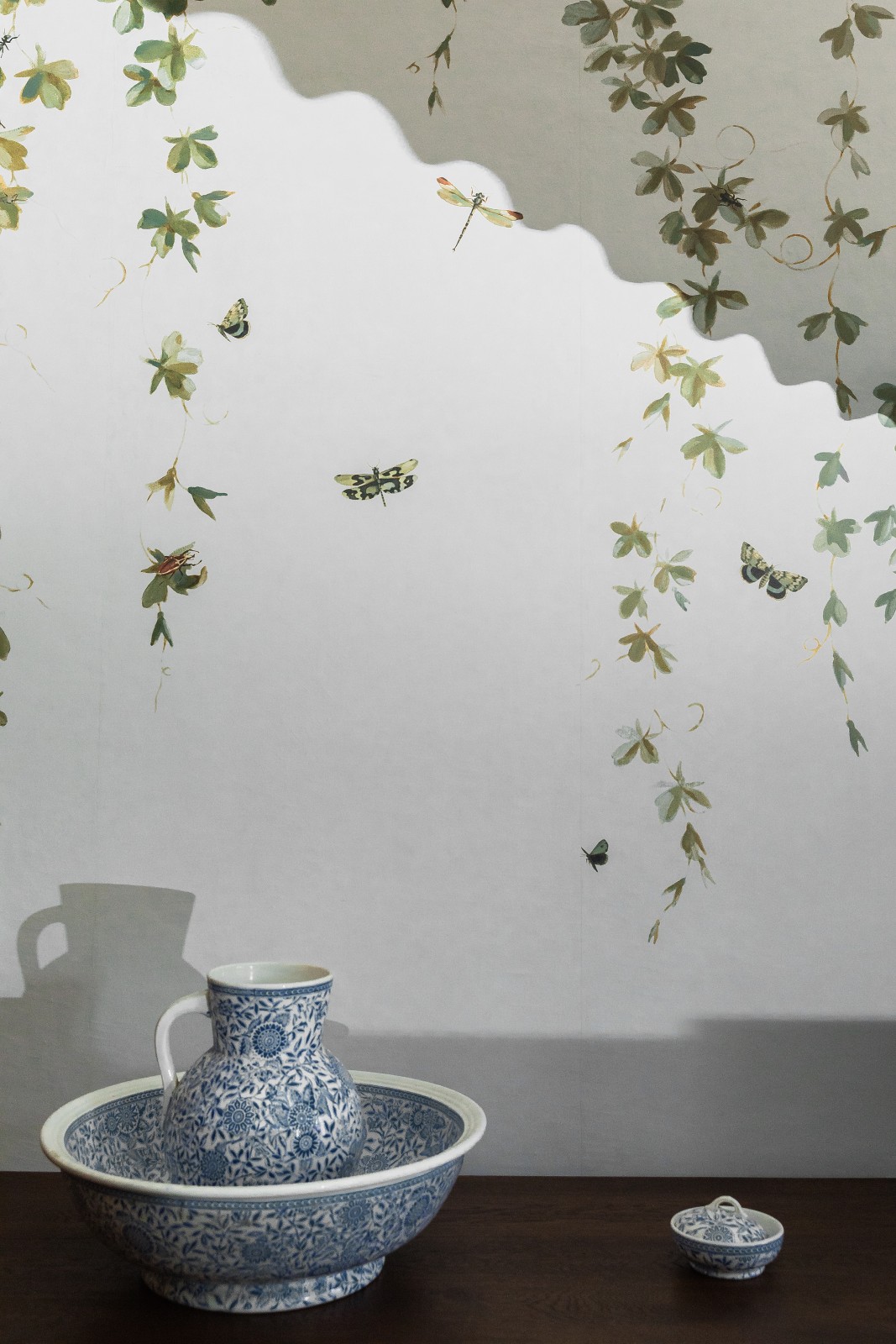 Charlap Hyman & Herrero is a Los Angeles/New York-based architecture and design firm that takes a fully integrated approach to conceptualise and execute spaces. Adam Charlap Hyman and Andre Herrero, AIA, whose backgrounds are in interior design and architecture, lead a practice that considers all aspects of the built environment, from site plan to furniture. Working in buildings, set designs, stores and houses, CHH endeavours to consider different art forms and the experiences of multiple senses. They aim to create spaces that become worlds unto themselves.

CHH’s principals were featured in 2018 in Forbes Magazine’s “30 Under 30” in the category art and style and the firm ranks among PIN-UP Magazine’s “Power Generation,” Architectural Digest’s “Architects and Artists You Need to Know Now” and Sight Unseen’s “American Design Hot List.” CHH was selected to participate in the 2017 Chicago Architecture Biennial and won the annual competition hosted by the Miami Design District to design innovative holiday decorations for the neighbourhood.

Overgrow
For the Tapestry Room in Schloss Hollenegg Charlap Hyman & Herrero has created a printed mural from hand-painted artworks. With it they covered not only a formerly blank wall, but also the ceiling. The wallpaper—made from clay-coated FSC certified paper—depicts the lush and verdant vines that spill down from covered walkways, staircases, and towers around the castle and teaming with a variety of insect life. By bringing this defining feature of the facade indoors, CHH distorts the distinction between the decorated interior and the wilderness beyond, while referencing the presence of historical landscape wallpaper throughout the castle. The mural, installed amongst the furnishings of a stately bedroom and large tapestries from the 17th century, teeters between a romantic suggestion of man’s poetic relationship with nature and an ominous reminder that all buildings will become ruins eventually, overtaken by the untameable.