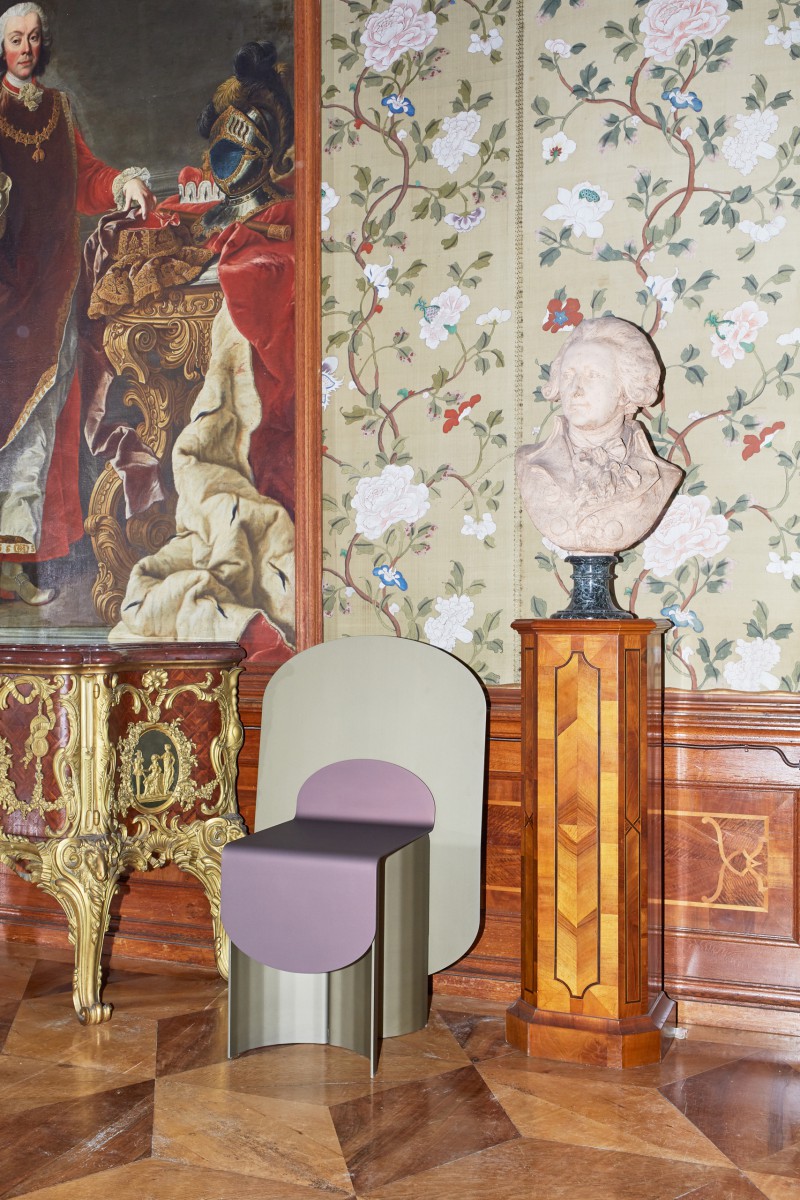 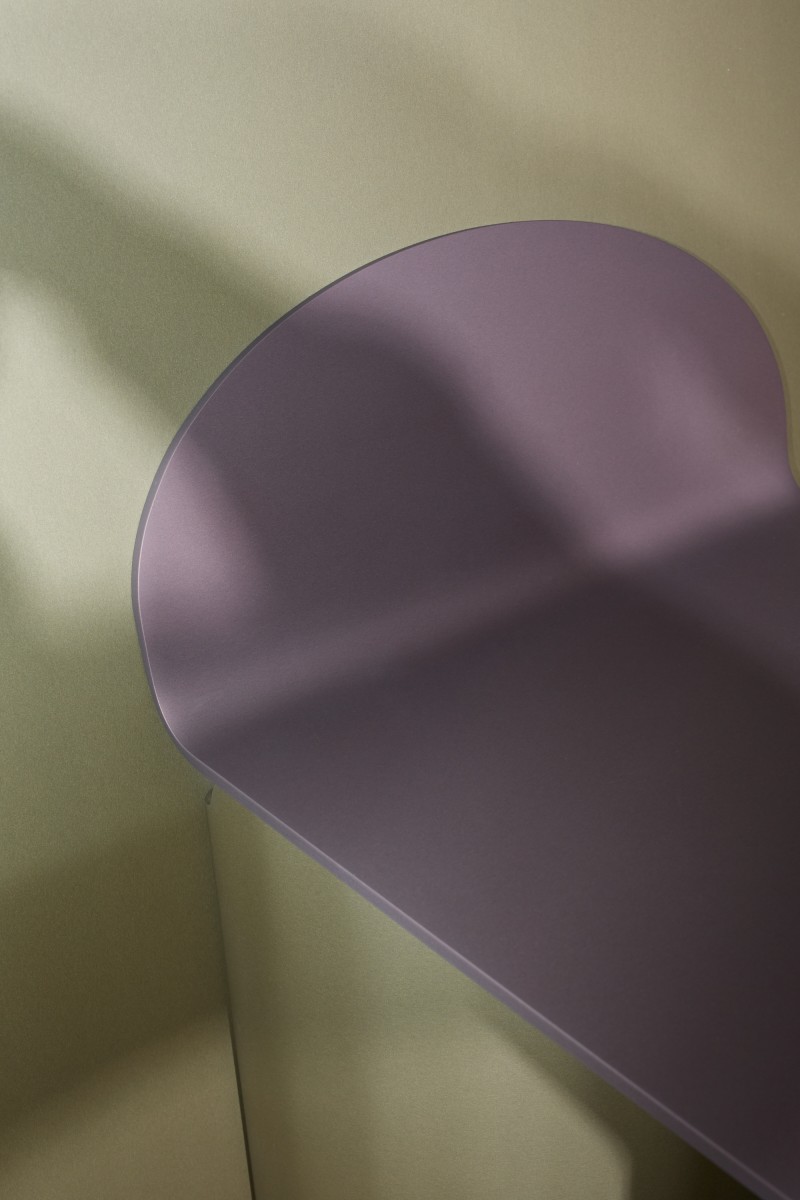 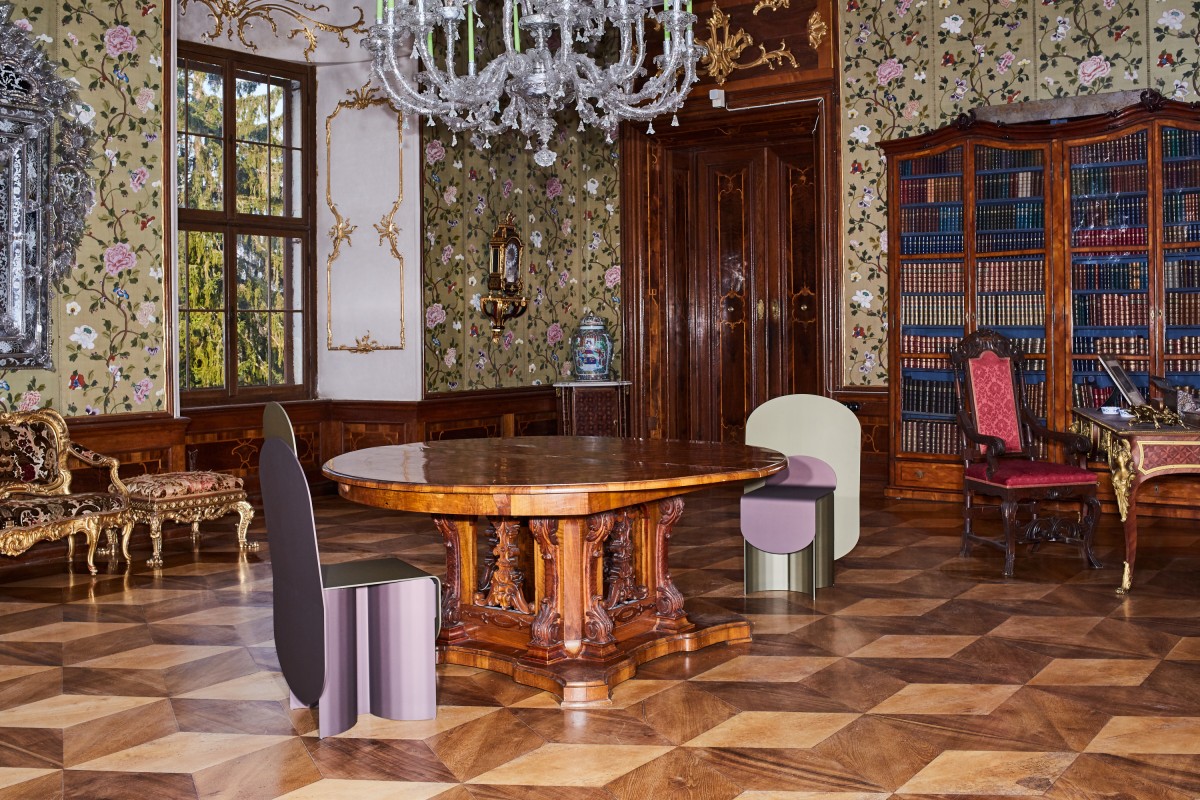 Oskar Peet (1984) and Sophie Mensen (1985) are both graduates of the Design Academy Eindhoven, and started working under the name OS △ OOS in 2011. They are currently based in Eindhoven, the Netherlands. Their practice stretches from designing small objects to larger spatial concepts, always striving to find the balance between form, material, their relation to the surroundings and the user. For the duo, the driving force behind their work, is the constant search to find the essence of complex: taking an initial concept and working it into an object that conveys only the very essential. Their practice is on the border between design intended in the industrial-functional sense, and autonomous objects; best described as contemporary objects derived from concept, yet rationalised to give them purpose. They have been awarded the Wallpaper Design of the Year 2013 and Kaldewei Future Award by A & W, Germany, 2019; they where finalist of the 16th International Design Media Award from the Modern Decoration Magazine China, 2018. Their Mono-Lights project was selected for the Beazley Design of the Year 2018 at the London Design Museum and the AZ Awards 2017 from Azure magazine Canada.

While researching the rituals of the table, OS △ OOS became interested in the way manners evolved over the centuries, for “eating, is aggressive by nature, and the implements required for it could quickly become weapons; table manners are, most basically, a system of taboos designed to ensure that violence remains out of the question”*. During their time in Schloss Hollenegg, they explored the wealth of furnishings and studied the historical context of the castle from the 12th Century to the present day, since so many of the table manners passed down generations were created during the castle’s life time. The table takes center stage, but the focus is on the emphatically modern chairs on opposite sides of the table. They are a contemporary, possibly even futuristic interpretation of the archetypal head of the table chairs, and function as modern markers in the castles timeline. The chairs are made of layers with the sheets of aluminum almost draped over each other, like napkins over ones’ lap. The way in which the sheets are connected allows for a new construction technique and unusual colouring of the material. The names, Dinner for One and Dinner for Two, are an exercise between minimalism and monumentality and a nod to the idea of king/queen, or the power struggle between two foes.