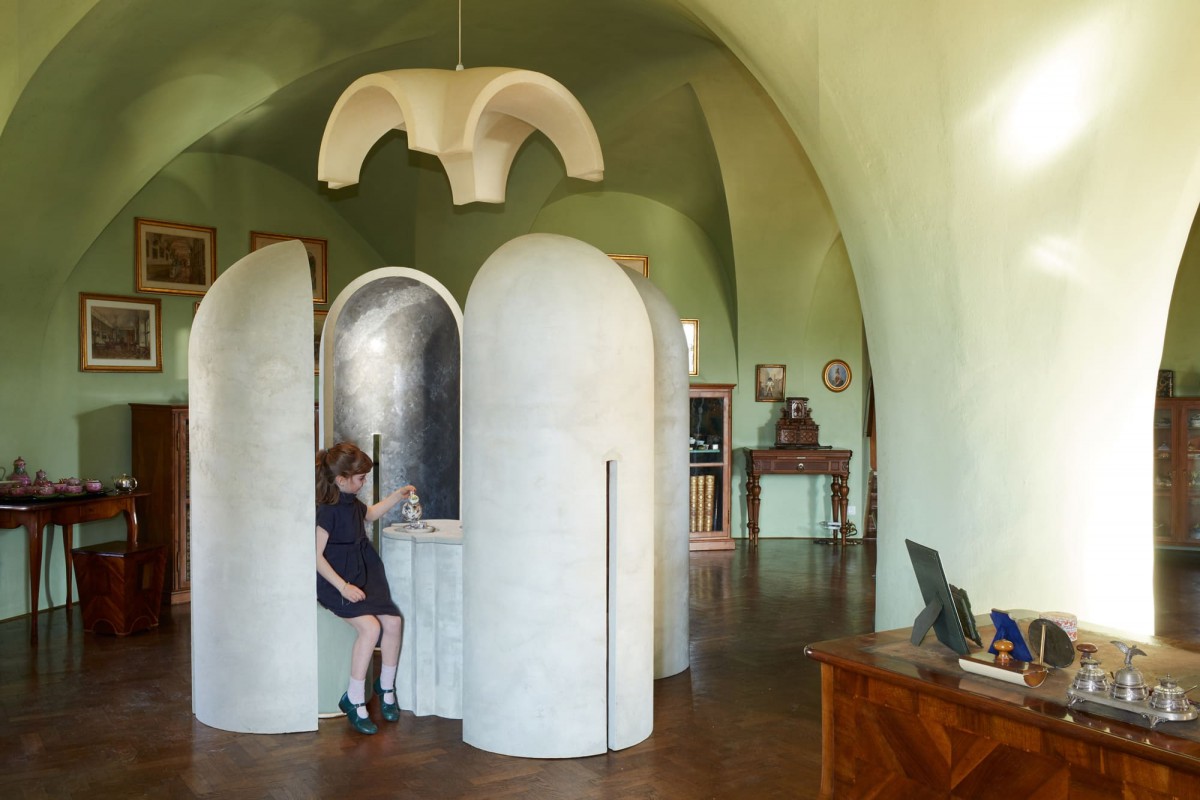 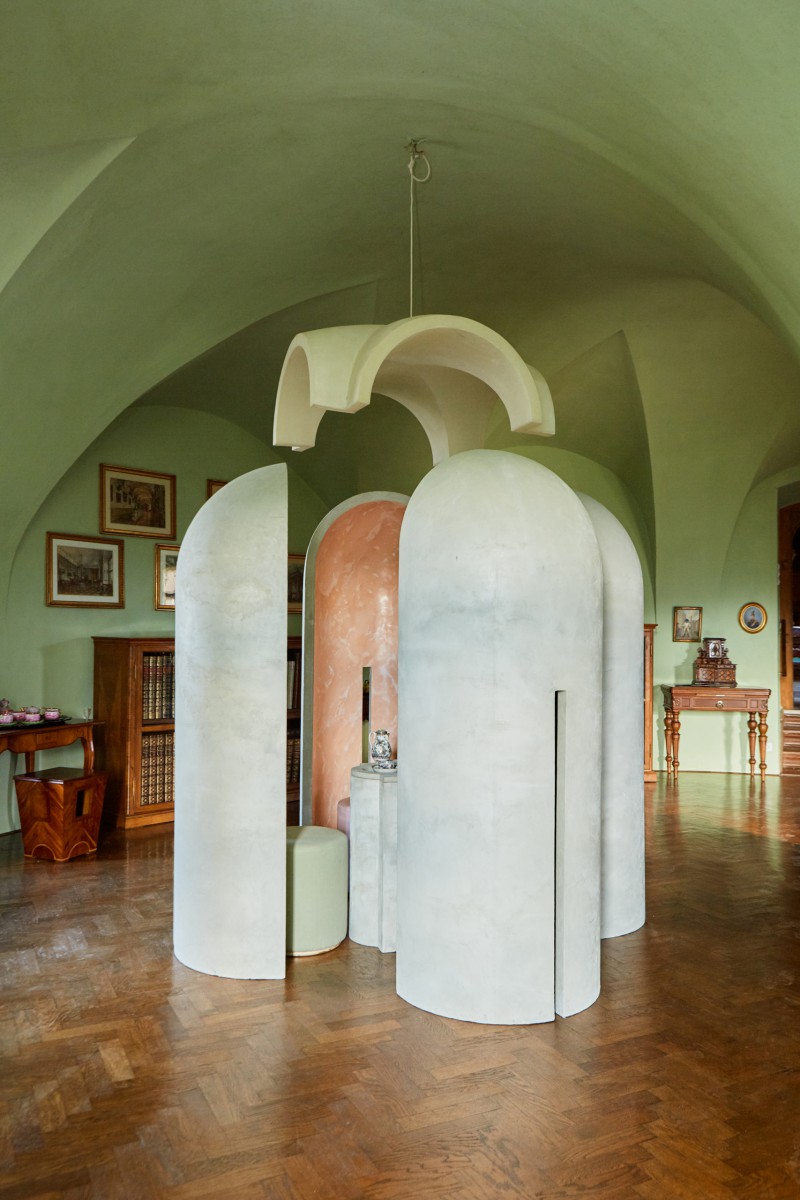 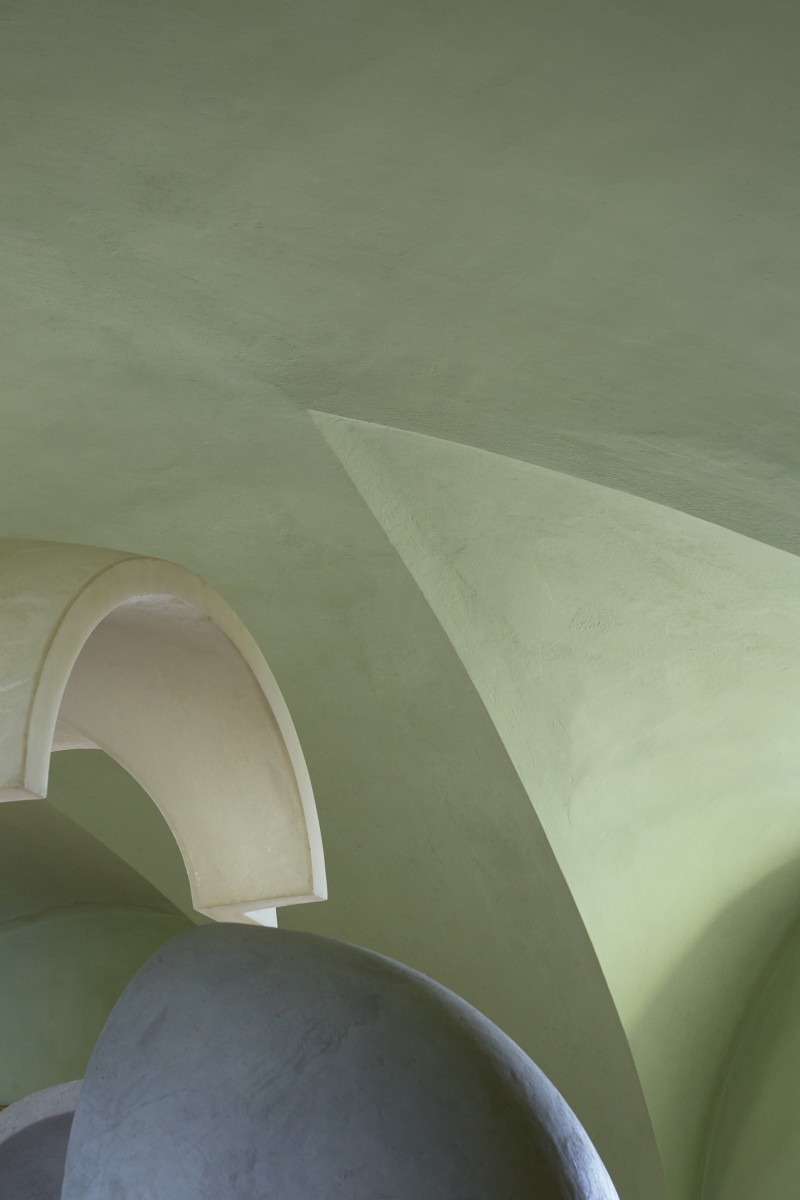 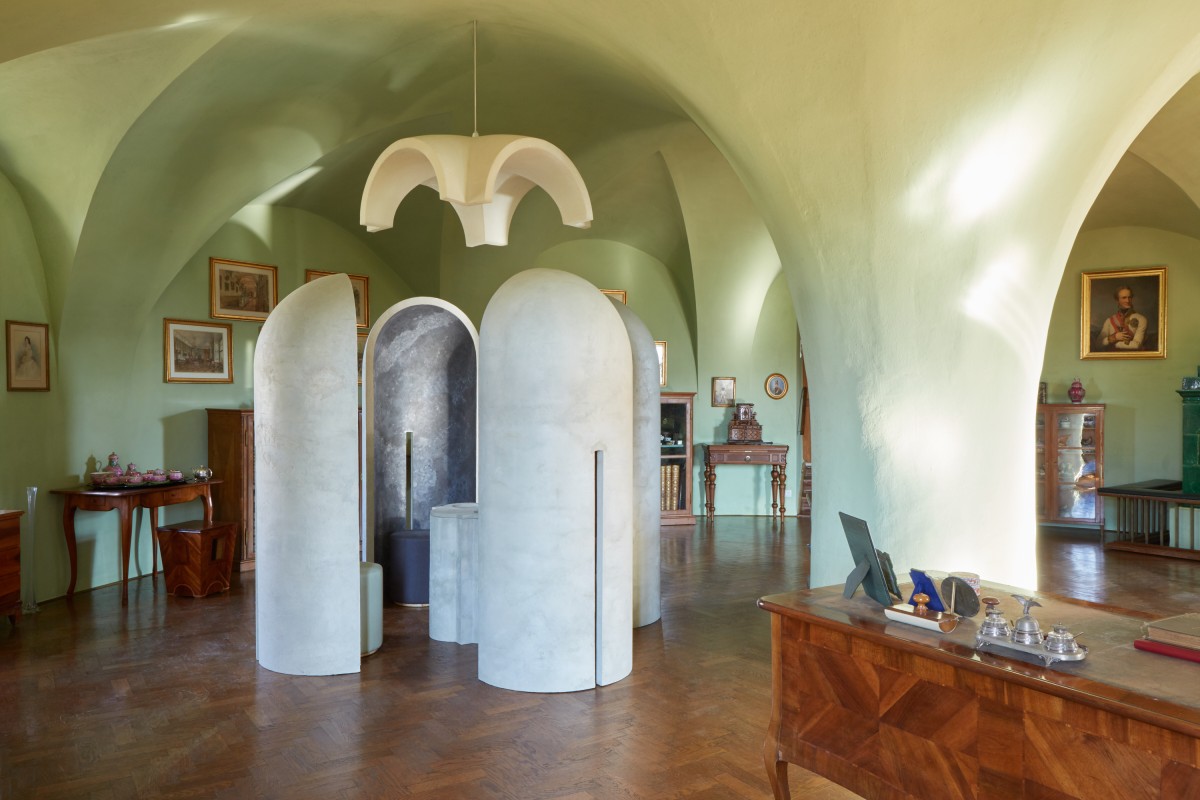 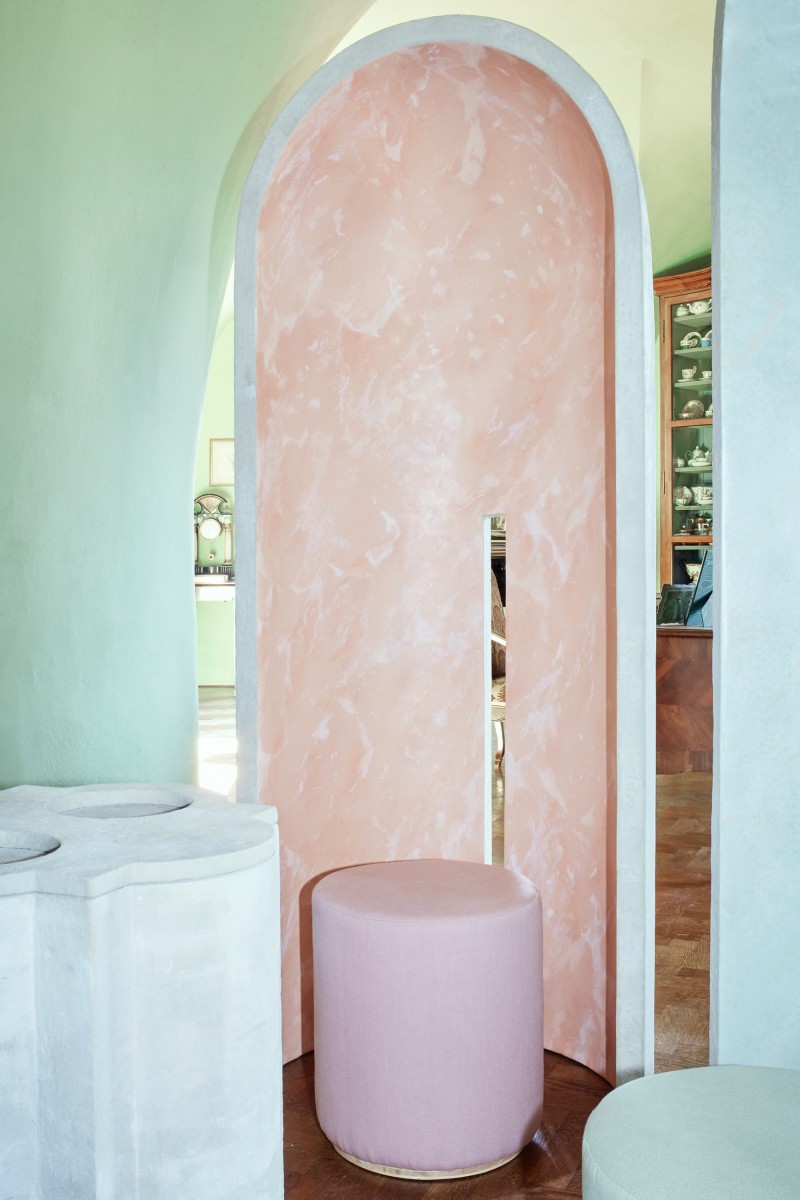 Nel Verbeke (1989) is a Belgian conceptual designer living and working in Belgium. With a master in fine arts from the Luca School of Arts, Ghent and and a bachelor from the Design Academy Eindhoven, her education has a strong background in visual art and a specialisation in design-research. Fascinated by conceptual thinking, she shies away from the obvious focus; balancing between art and design, her vocation is the emotional potential of shape and space. Nel Verbeke searches and formulates new arrangements of our material and immaterial surroundings: her works and collections are alternative compositions of time, space, motion and acts. They question our relation to the ambivalence of our emotions while at the same time suggesting that the emotional states of mind could be habitable spaces: shelters for a deepened moment of introspection and contemplation. Her work has been exhibited at Dutch Design Week, the Salone del Mobile in Milan, Operae in Turin and Roehrs & Boetsch in Zürich. She was Design for Death Nominee, Designboom Magazine in 2013, has won the Dutch Design Talent 2015, the Laureate Stichting Vocatio in 2016 and with Brut is the winner of the Young Design Talent Henri Van de Velde Award for 2019.

The Architecture of a Tea Ceremony
The Architecture of a Tea Ceremony is both a collective ritual – a performative sequence of gestures – and a physical design, guiding its users to interaction and contemplation, temporarily freed from the usual concerns of everyday life and allowing them to consciously embrace the emotional ambivalence of their emotions. A sculptural structure with a domed shape repeats the arched ceiling of the room and emphasises its capacity to seclude, playing with light and shadows. Four elements can be separated to reveal alcoves in which to sit. The different colours of the seating spaces recall the four seasons and the cycles of life, both a cosmological and a humanistic association, while the faux marble alludes to the recurring application of this technique in the castle’s interiors. Central to the four alcoves and sheltered by the domed structure, stands a static element: an altar for the ritual, a point of concentration and interconnection. With her design, Nel Verbeke questions the future perspectives of rituals and traditions, both in relation to her ongoing research on the emotional potential of design, and to the unique character of Schloss Hollenegg. The choice of this specific room in the castle - which will from now on will take the name of Tea Room - was made to complete a row of rooms in the castle, each with its own characteristic purpose and appearance.