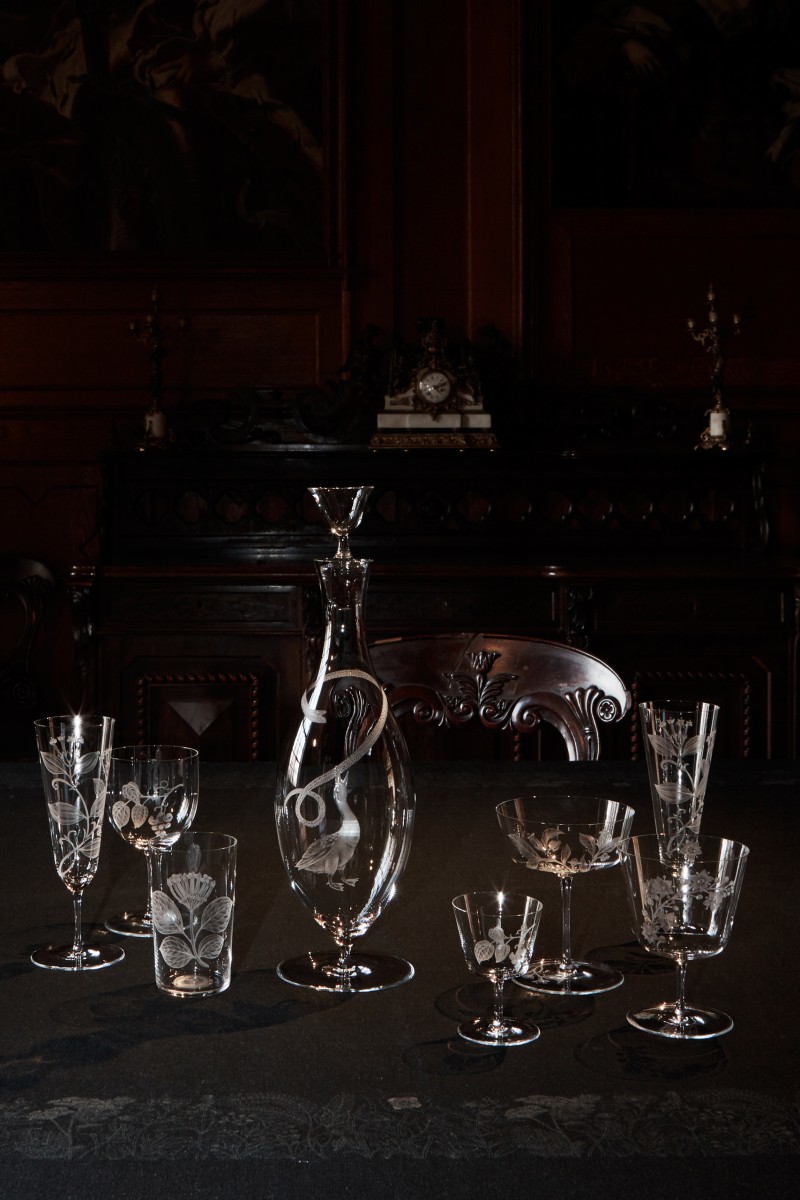 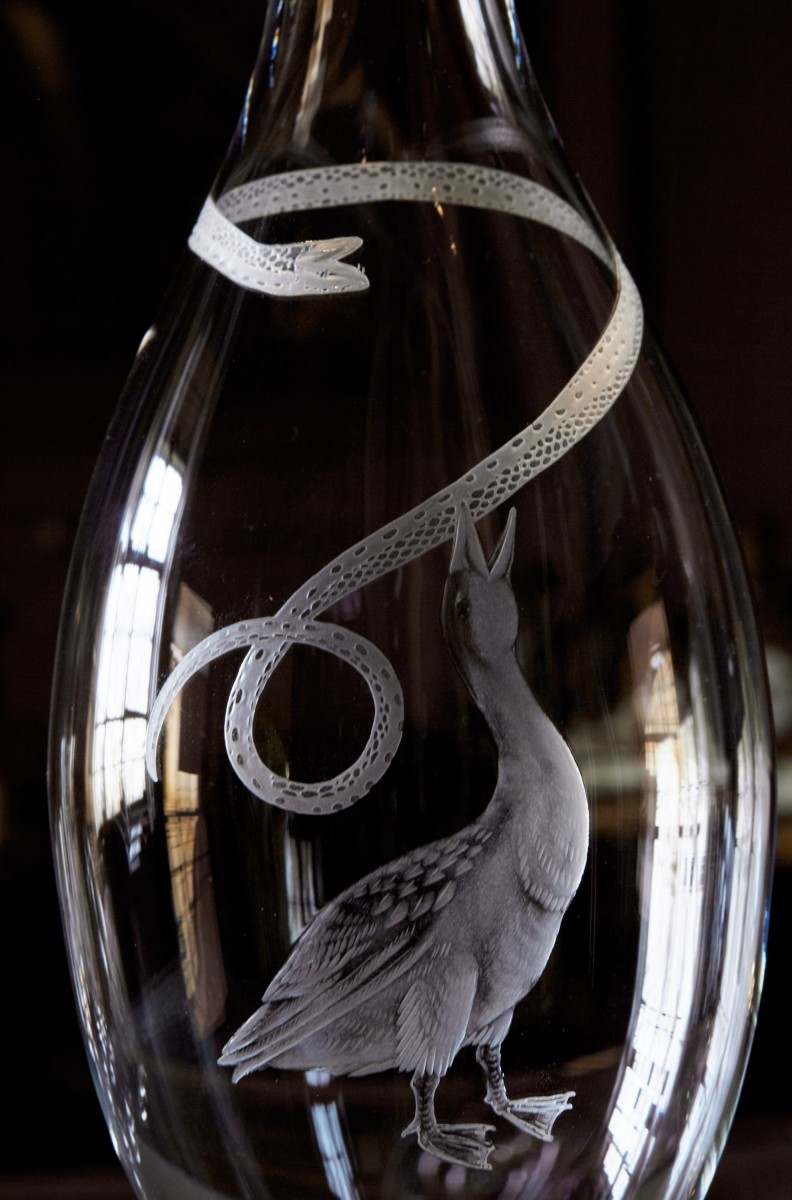 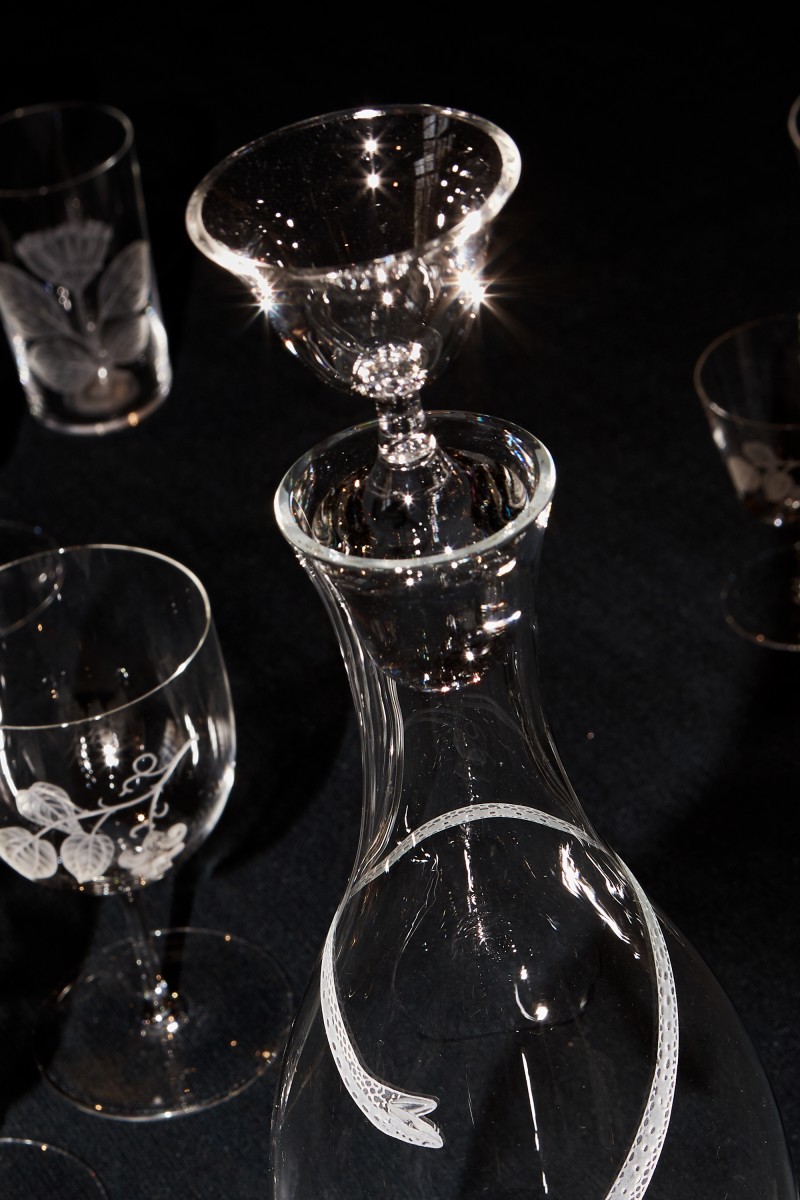 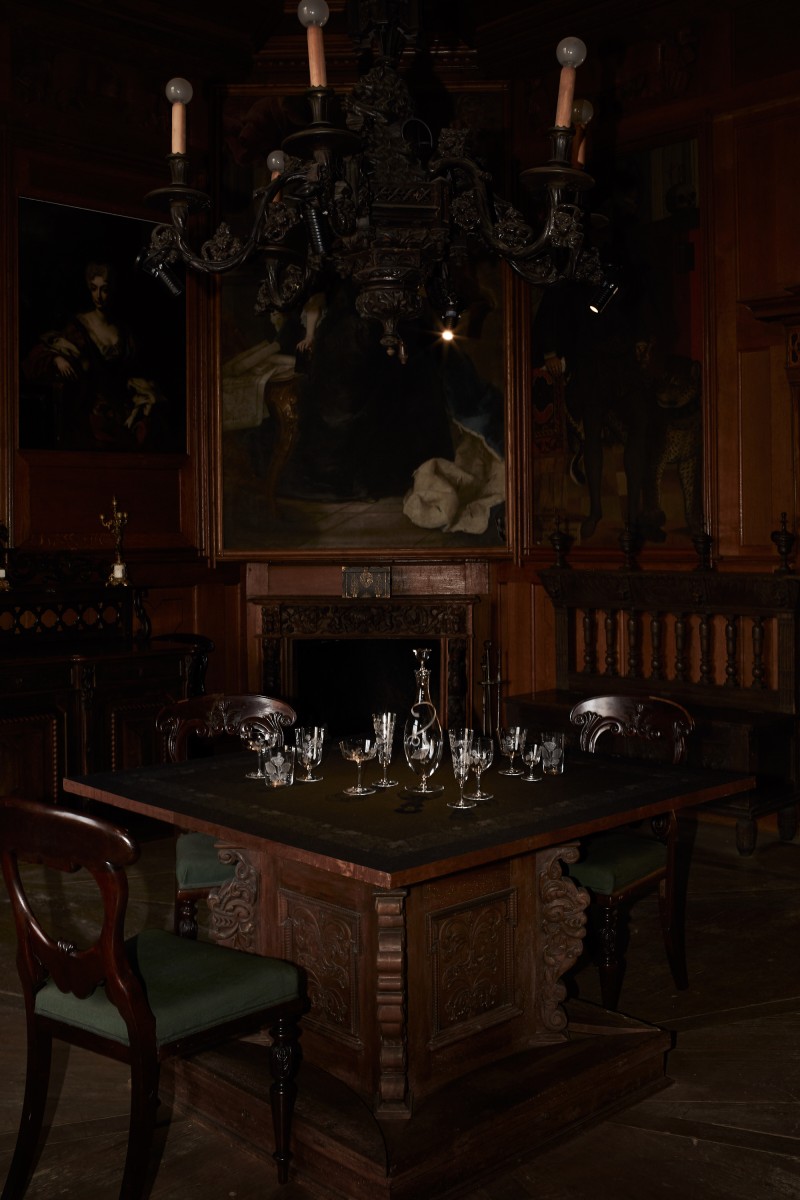 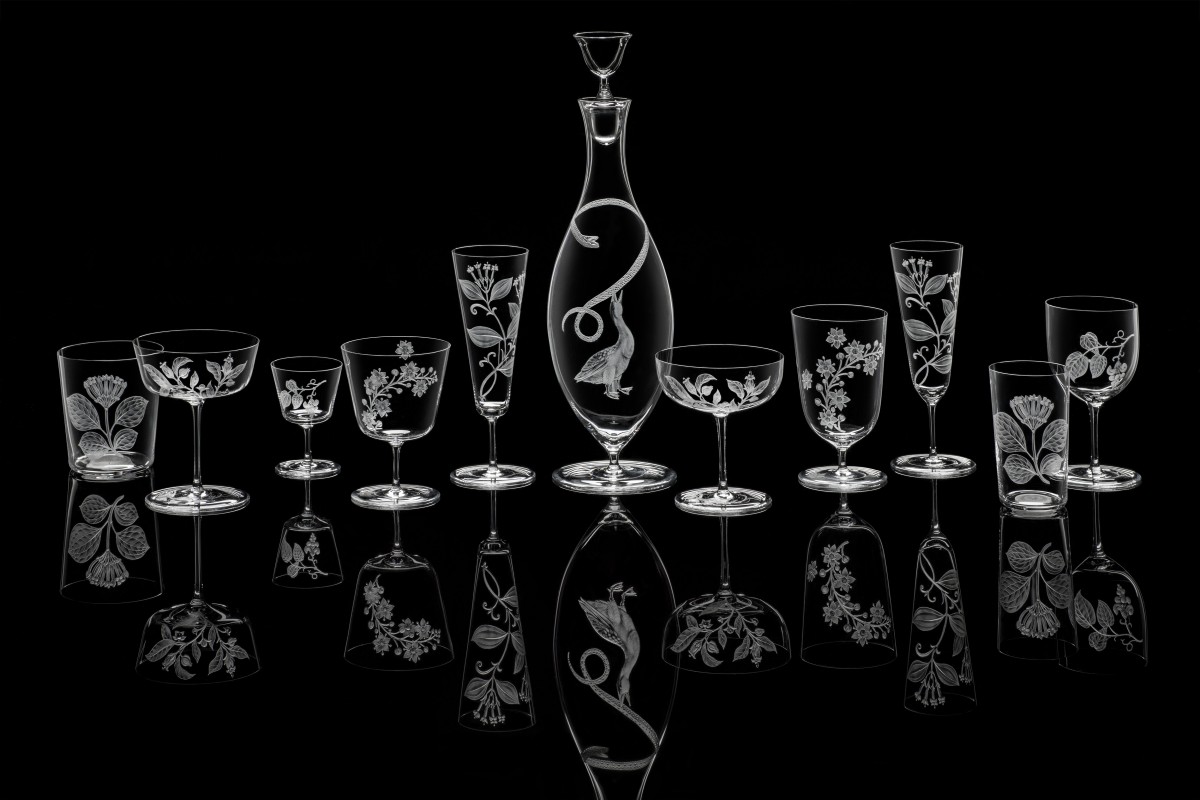 Katie Scott (1988) is an English illustrator. She graduated from the University of Brighton in 2011, and now lives and works in North London. Continuing in the path of a long tradition of anatomical artists, Katie Scott is something of a craftsman. She has worked with numerous medical journals and institutions and published three encyclopaedic books, Story of Life: Evolution, Botanicum and Animalium, the latter of which was awarded Children’s Book of the Year by the Sunday Times. Her work sits comfortably within the lineage of scientific illustration, while maintaining a unique vision of the natural world, with nods to fantasy, science fiction and contemporary design that bring a unique cultural understanding to her natural world. This characteristic has attracted the attentions of well known fashion designers, international retailers, interior designers, tattoo artists, musicians and filmmakers alike. In recent years her work has been transformed in animation, homeware and clothing, teaming up with clients like Apple, Pernod Ricard, Aesop, H&M, and WWF.

Poisons and Antidotes
In a 12th century castle, poisoning would have been a constant threat for the nobility, or more so for their cupbearers. Most used poisons were botanical, as were their antidotes, and often the antidotes for one poison were toxic in their own right. The idea of the antidote sits between science and myth, some having been chemically proven, while others truly magic and alchemical. Today we are consumed by another kind of food paranoia, associated with nutritional health, toxic chemicals and GMO. Ingredients that one source may consider superfoods, are claimed to be dangerous by another, and if we may no longer fear deadly nightshade, we never know what additives are among the food we consume. Of some toxins of course, we are well aware of, and we may choose to consume them intentionally. Alcohol is possibly our best loved poison, and has been an important part of our culture for millennia. Taking in consideration the order in which different spirits are habitually served during a meal (apéritif cocktail, wine, digestif spirit, etc), Katie Scott has created for Lobmeyr a set of drinking glasses each engraved with a different botanical poison. Each poison is also a known antidote to the previous poison in the drinking order.

Project in cooperation with J&L Lobmeyr