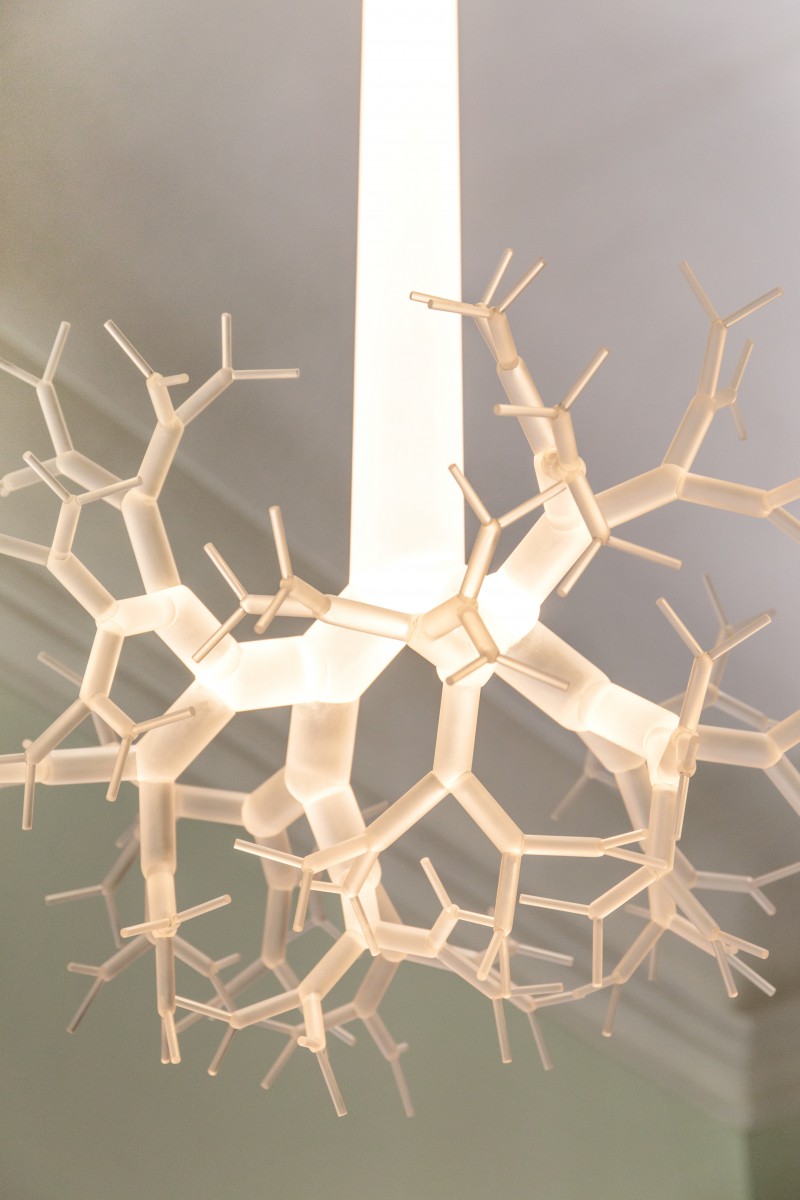 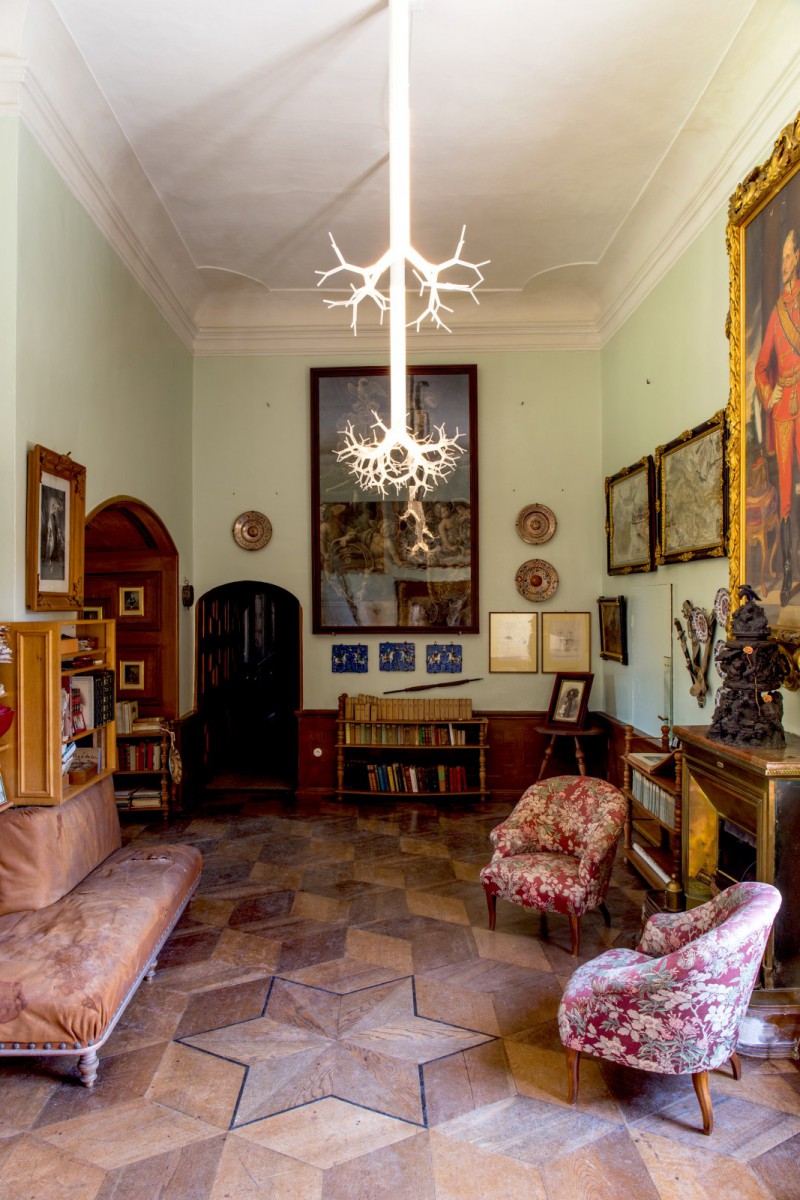 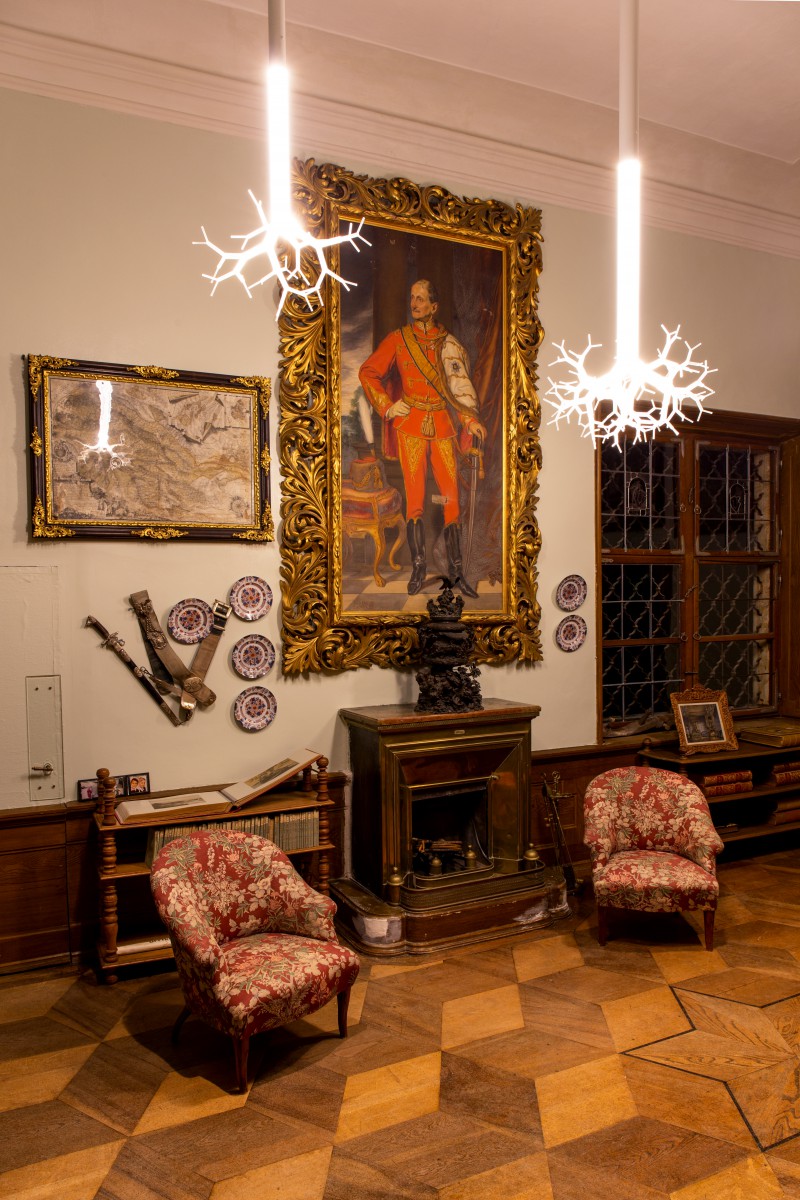 Dutch designer Lex Pott (1985) graduated cum laude in 2009 at the Design Academy Eindhoven. In his work he employs a raw and intuitive method and often returns to the origin of the materials he uses most: wood, stone and metal. He does not hide his designs under indirect layers, but reduces them to their very essence. His creative process is Lex Pott’s biggest strength, giving him an in-depth hands-on grasp of materials, which coupled with his Dutch conceptual training, gives rise to new new expressions and possibilities along the way. He collaborates with a range of clients, from galleries such as The Future Perfect, to retailer Hay, furniture company &Tradition, and manufacturer Baars-Bloemhoff. His work has been shown at the Het Nieuwe Institute in Rotterdam, Dutch Design Week in Eindhoven, The Aram Gallery in London, Museum Artipelag in Gustavsberg, and others. Lex Pott has been named the No.1 Design Talent in the Netherlands by Volkskrant 2015, and the winner of the Young Talent Pin selected by Linteloo 2014, and of the AUPING Styling Award public prize in 2012. Pott works from his design studio based in Rotterdam.

Tree of Life
As Lex Pott spent time in Schloss Hollenegg, he became intrigued with the people who inhabited the castle over the centuries, and how they changed the place ever so slightly. He saw the history of the family as, as much of a legacy as the physical heritage. The Lesestube is where among other things, letters, albums, diaries and genealogies records are kept. For this room, which to this day never had electrical lighting, he envisioned chandeliers with a structure similar to that of a family tree, as a metaphor for growth and evolution. The chandelier, made from crystal clear acrylic, starts with one single branch which progressively splits in an exponential way, to form a large tree like structure. One single LED at the top spreads light through all the fracturing branches. Light is transmitted in this way by a phenomenon called Snell's law. Named after Dutch astronomer Willebrord Snellius, the law describes refraction and how light passes through angles and different transparent materials. Bringing light to a room is an irreversible action, that changes the surroundings in an immaterial way, and influences the habits of the inhabitants of the castle. It is an agent for evolution.