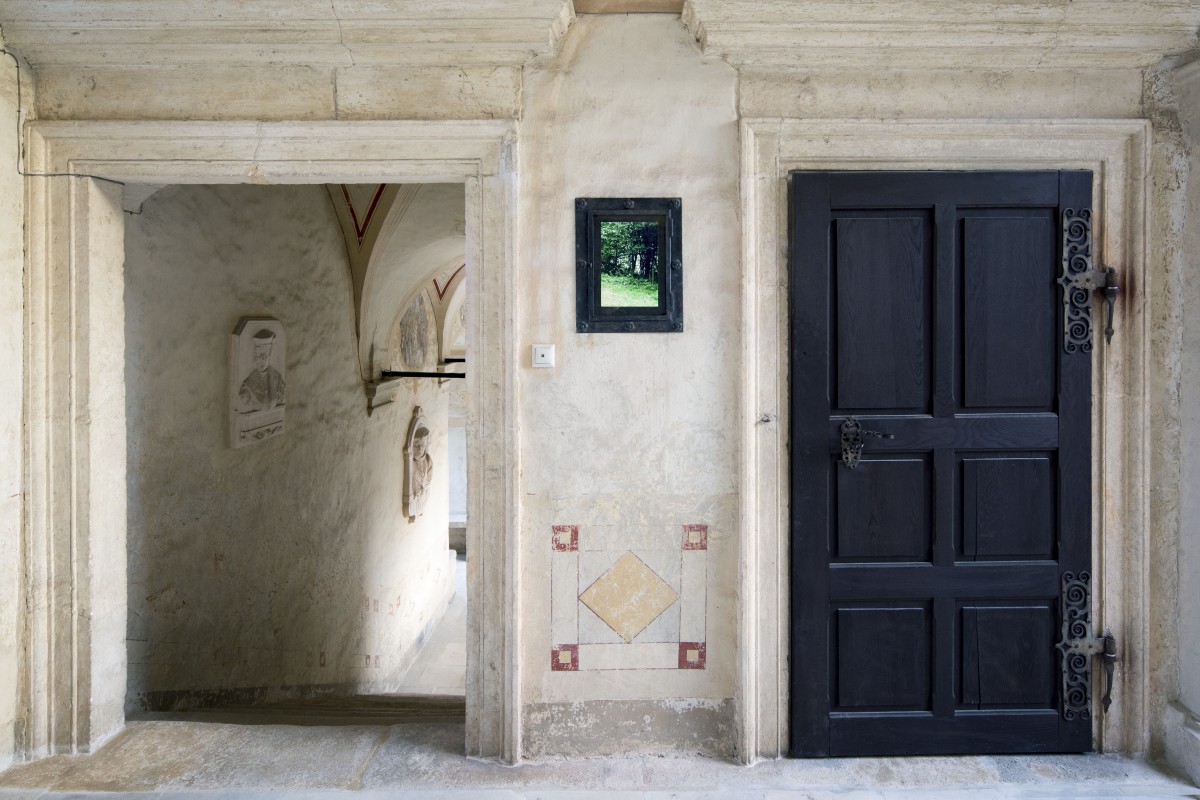 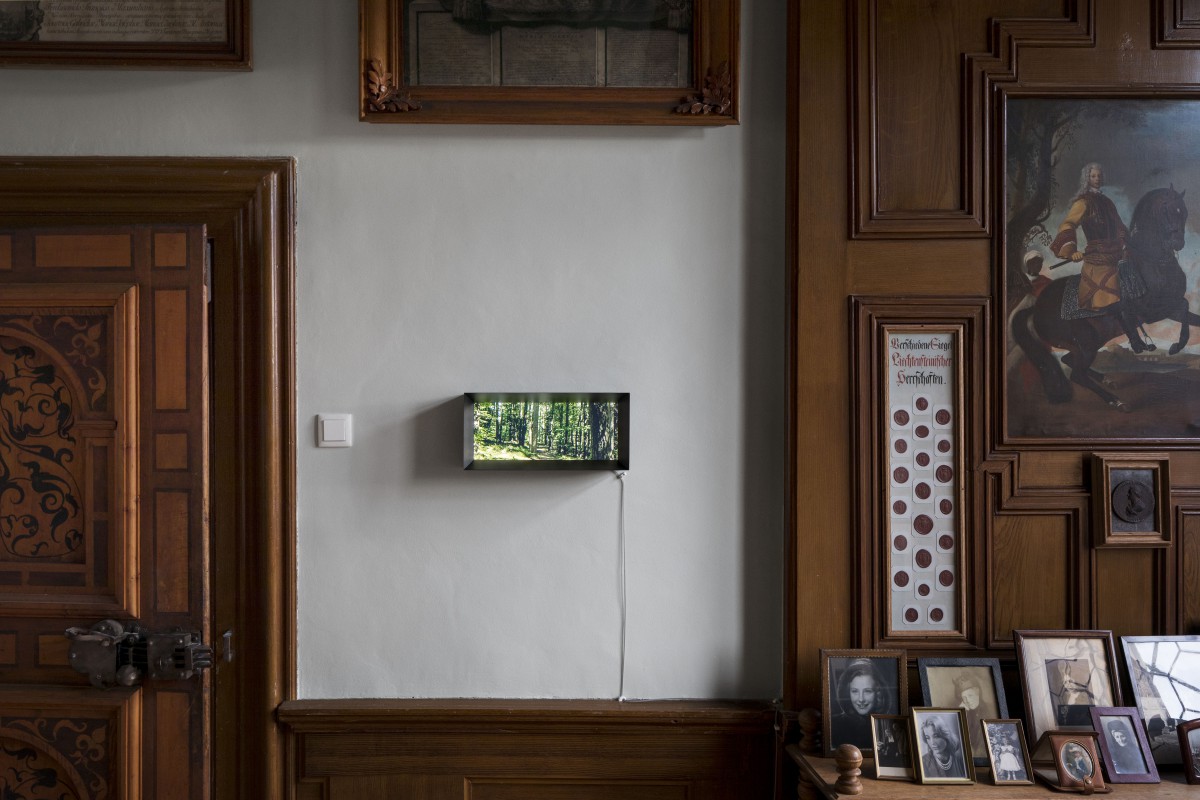 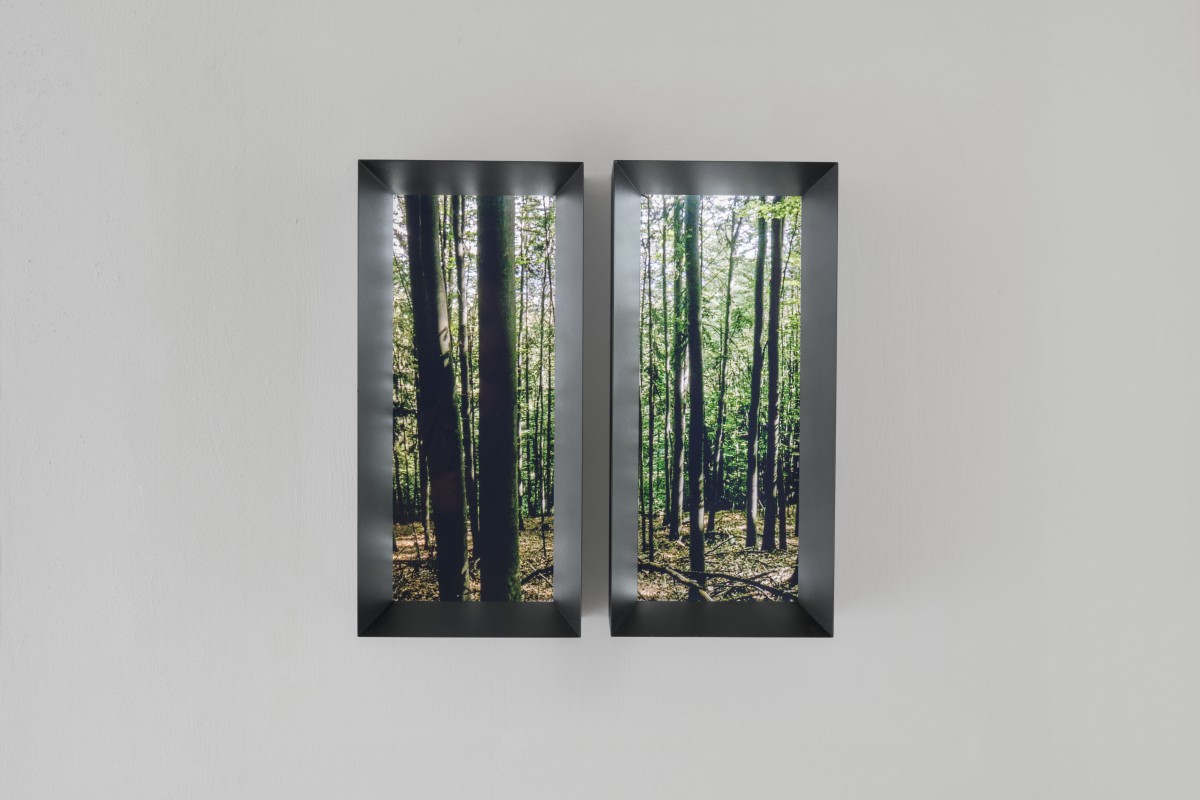 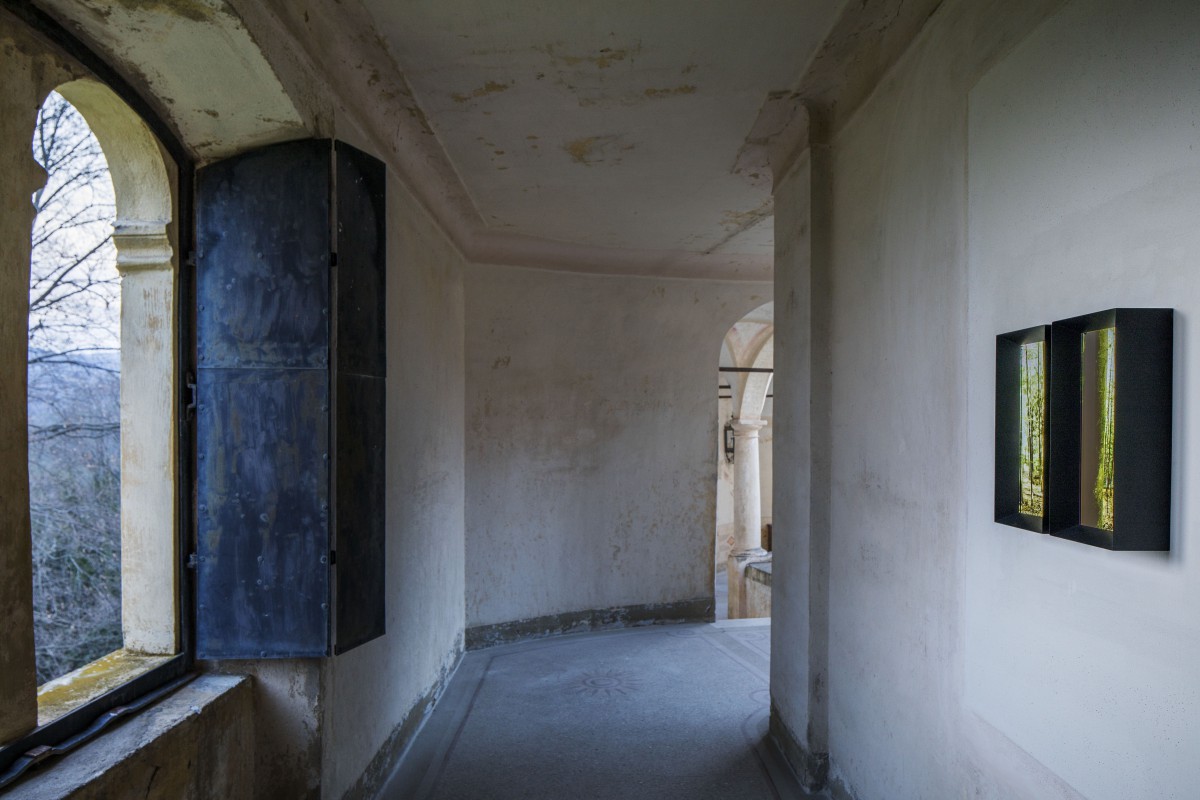 Commonplace Studio is the Netherlands-based design practice of Canadian Jon Stam (1984) and Dutchman Simon de Bakker (1979). Their work focuses on context driven objects, quality craftsmanship, and quiet interactions. The studio frames autobiographical content, while addressing contemporary issues, such as, the increasing lack of tactility and other challenges posed by the digital. Commonplace Studio works in both an autonomous and commercial context, and their works have been showcased during events, such as: Design Miami, Design Dubai, Milan, Manifesta, and at Sotheby's. In 2013, the Studio was awarded the ‘Designers of the Future Award’ at Design Miami/ Basel. Besides their practice, de Bakker and Stam are developing and teaching the new Digital Craft programme at the Willem de Kooning Academy in Rotterdam.

Frames
Inside the walls of Schloss Hollenegg many treasures are preserved. But perhaps the most rich and captivating treasure of all, is the rural landscape around it, repeatedly framed by the apertures in the castle’s walls. Commonplace Studio has chosen three view points from within the castle that look out unto the neighbouring woodlands: one in the Lesestube looking west, one in the Eisengang looking east and the last one, hidden behind the church, looking south. Once the locations were identified, they set off to explore each area on foot, establishing (and filming) a closer perspective. Adjacent to each outlook in the castle, Commonplace Studio has placed frames for the wall, that reproduce a scene deep within the forest. By touching the frame, the static image starts to move slowly and steadily through the rich natural environment: the visitor is drawn in and has the feeling of entering the landscape. As the contact with the frame is interrupted, the moving image comes to a standstill, framing a new and ever changing portrait of the outside. The legacy of all castles can be directly tied to their surroundings, as there can be no castles without land. For the Liechtenstein family, the future is directly bound to the forest, as a successful management of the woodland is the principal resource that allows the up-keeping of Schloss Hollenegg. There is no castle without the forest.