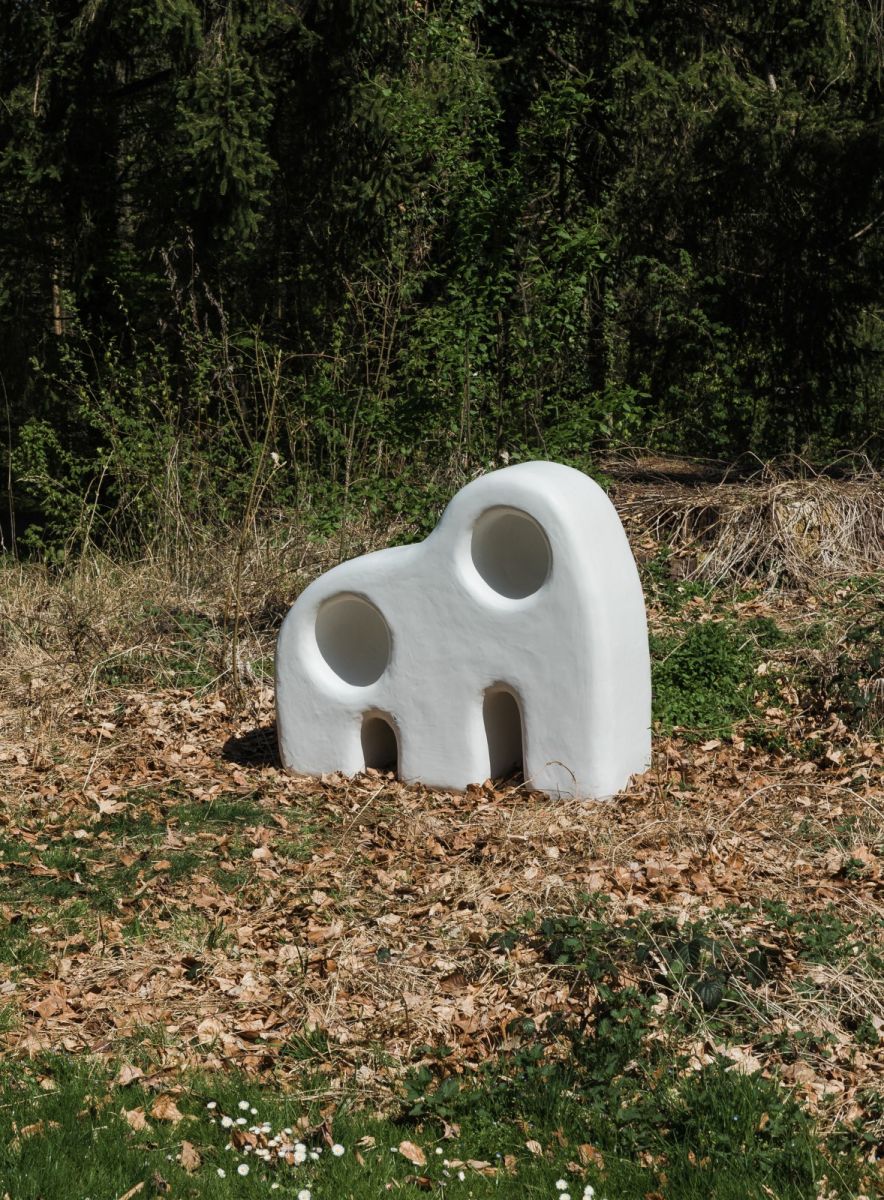 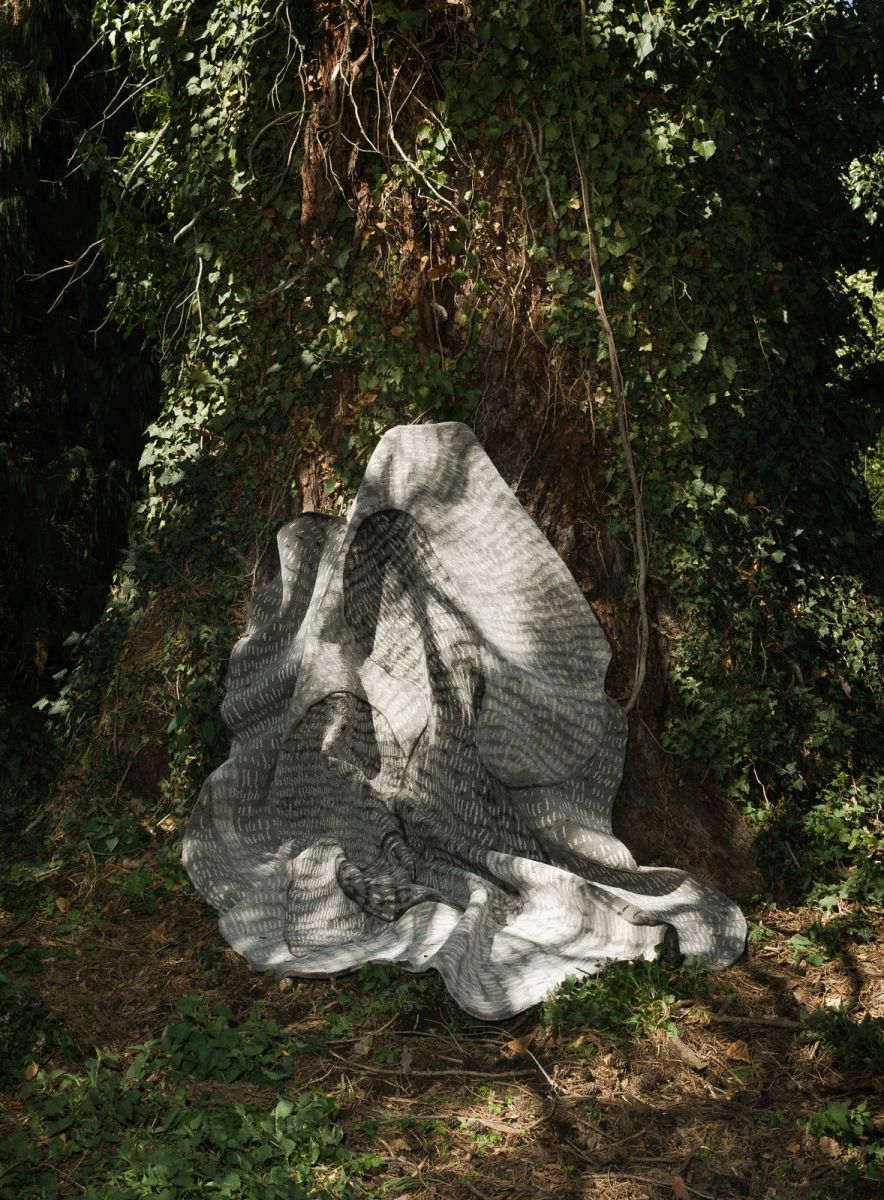 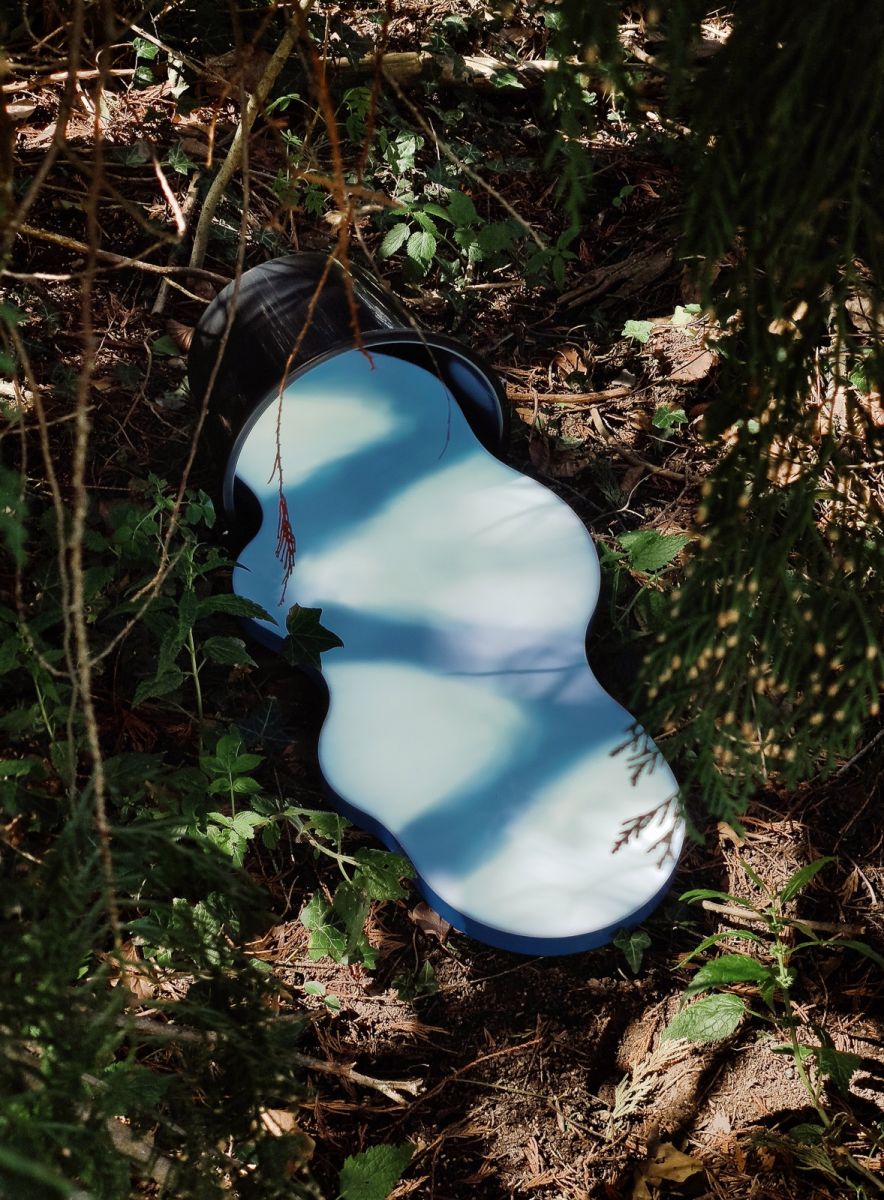 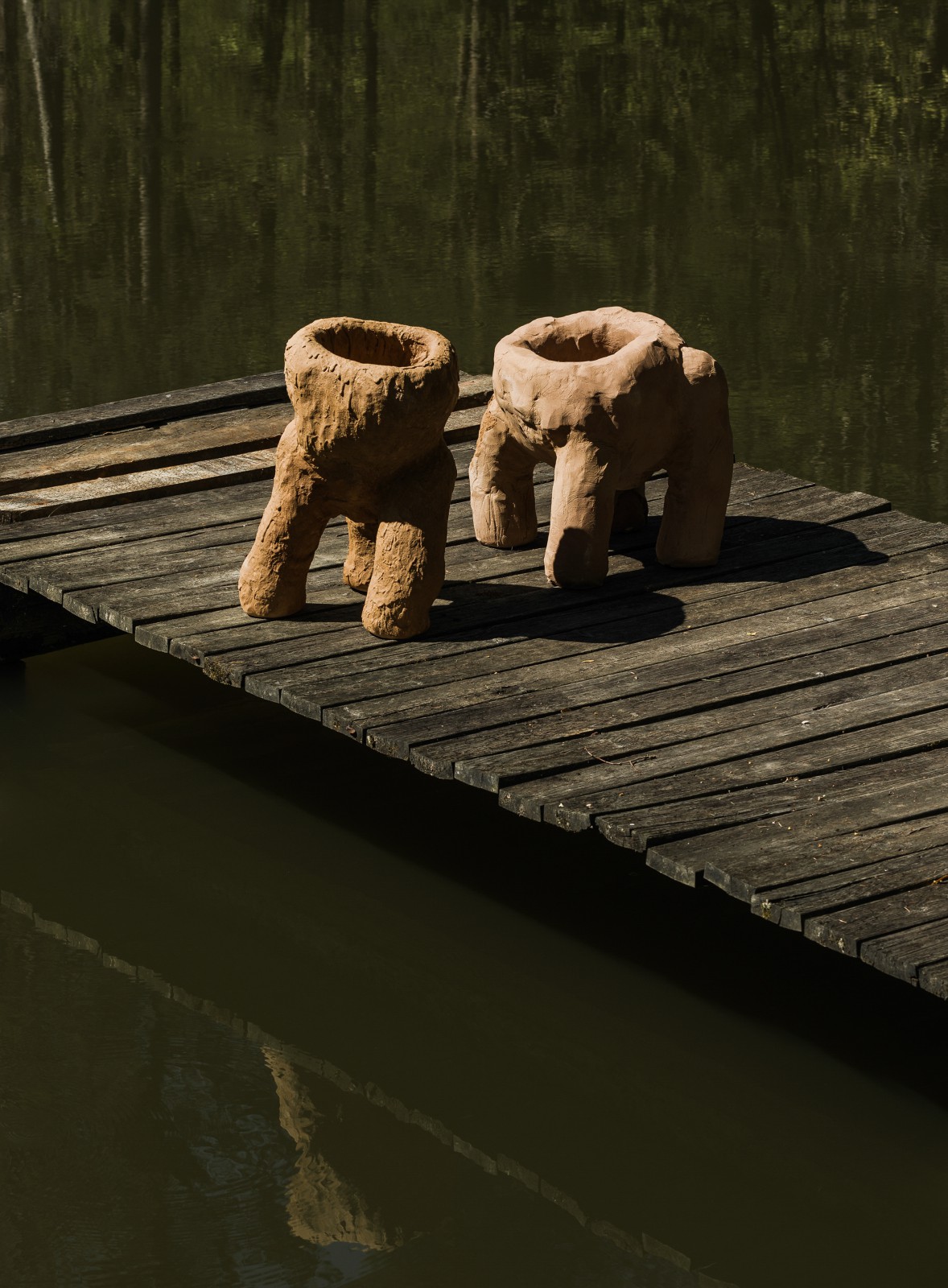 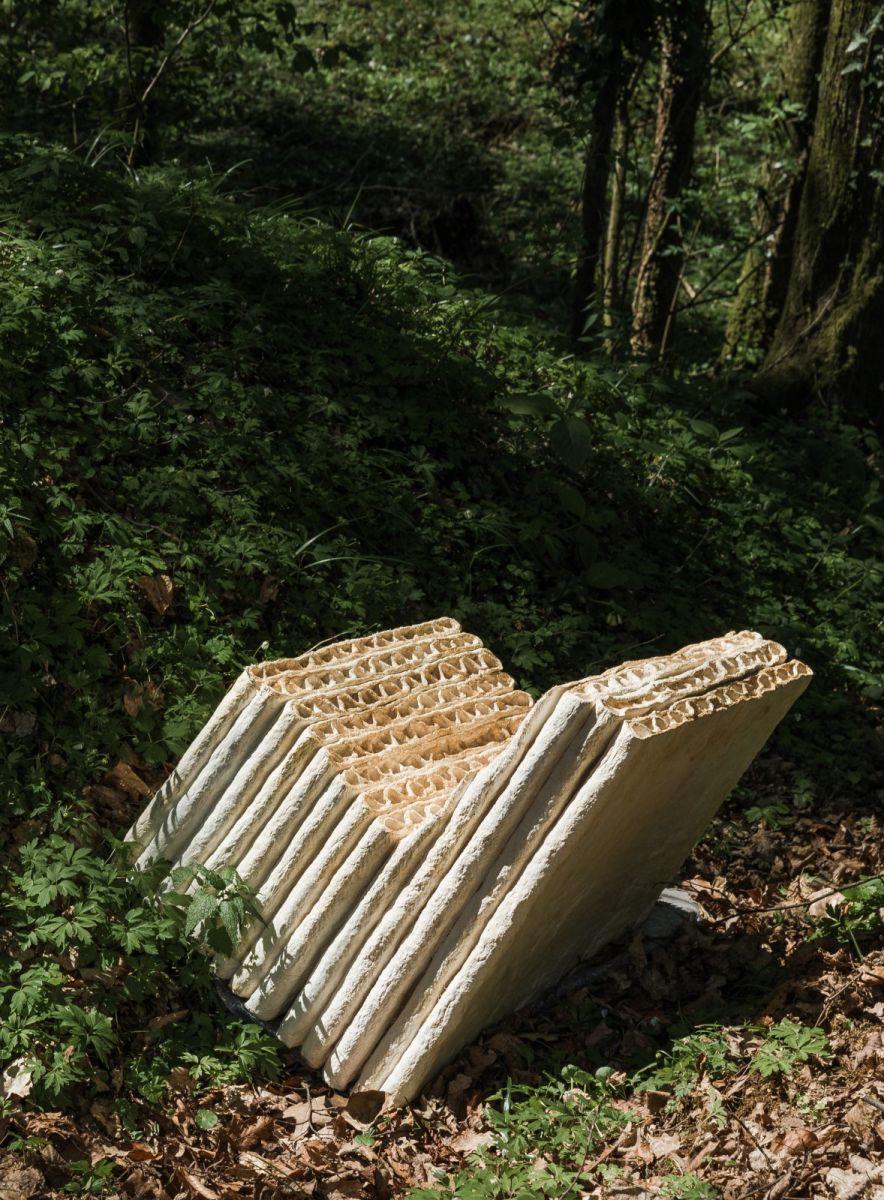 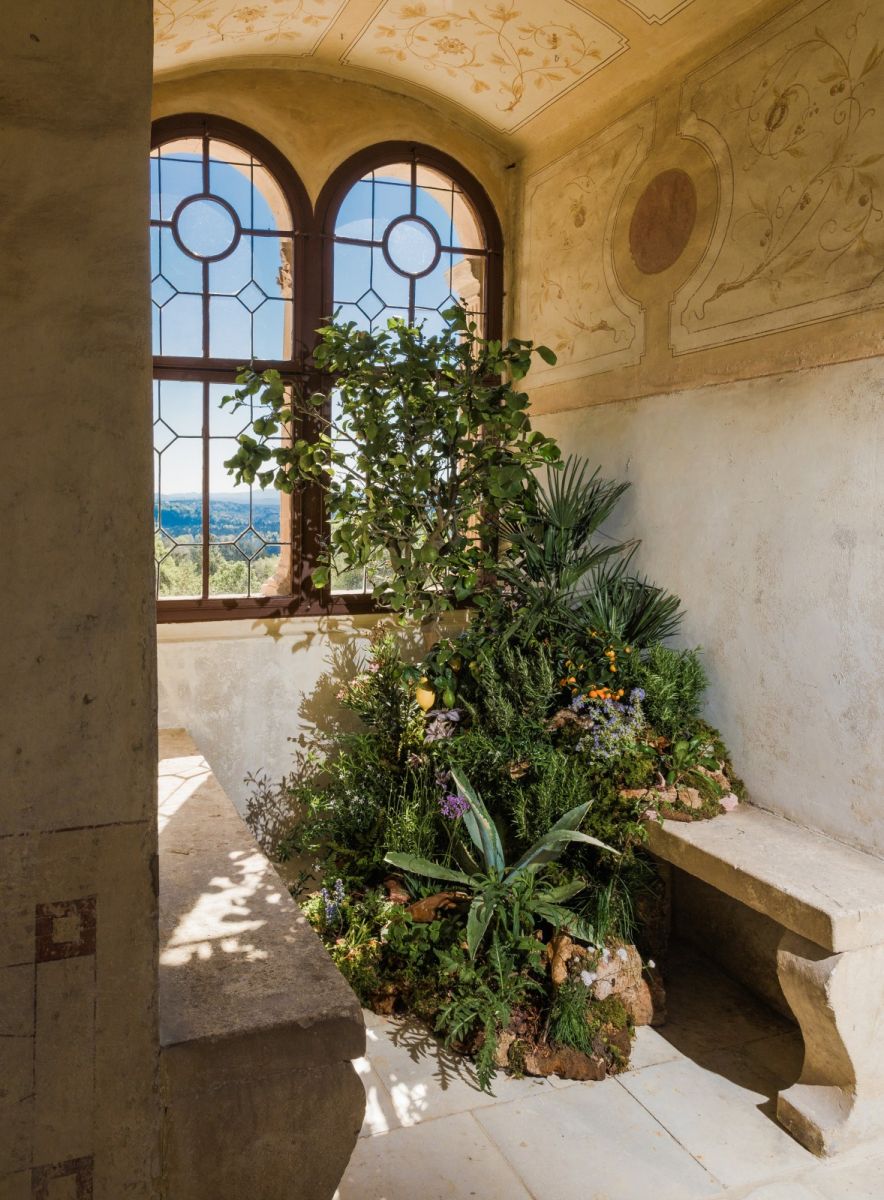 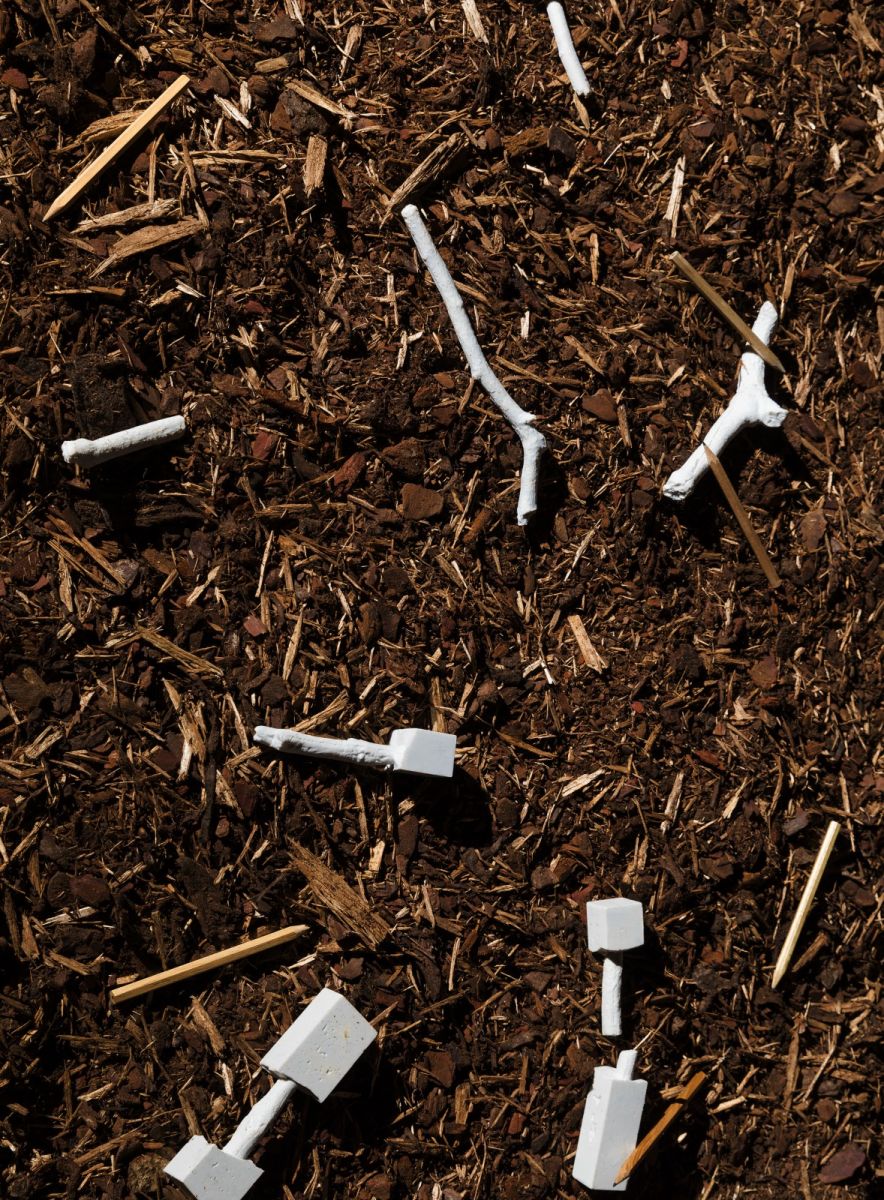 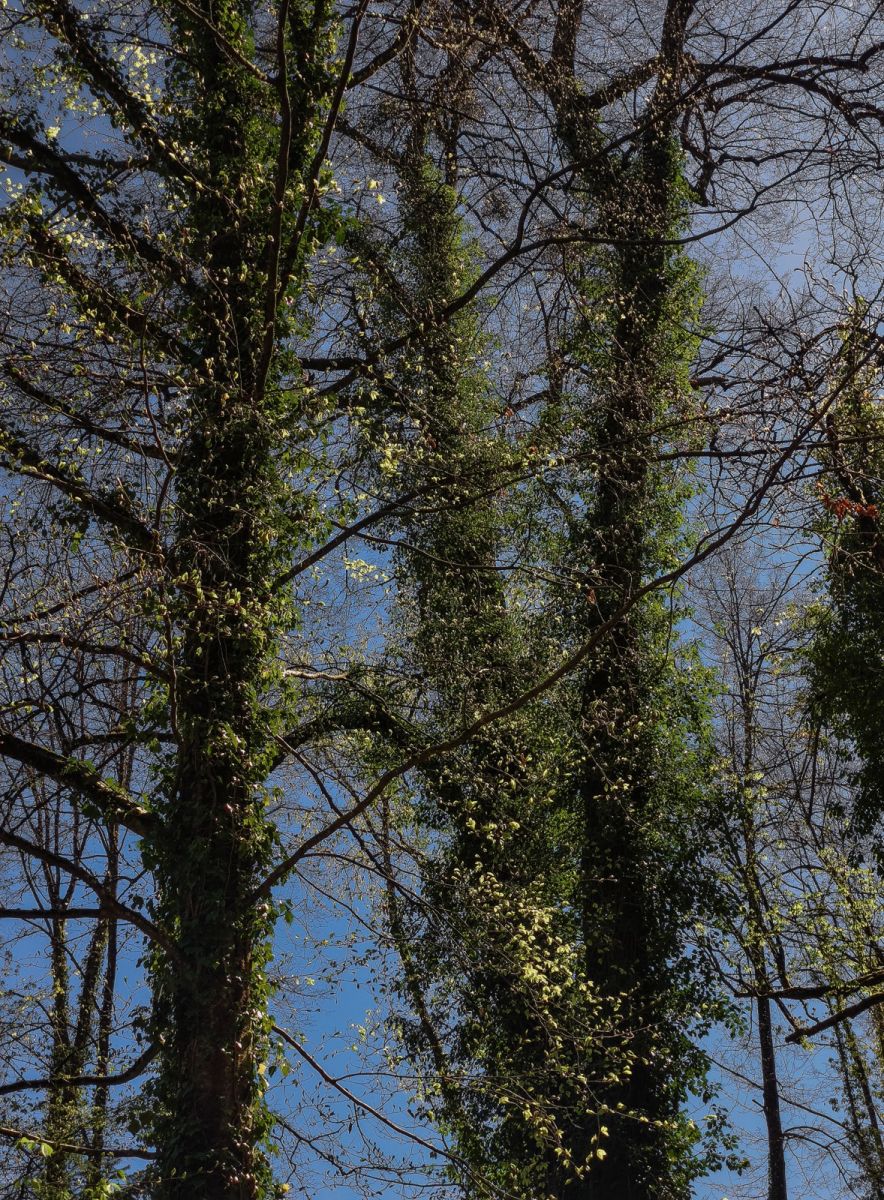 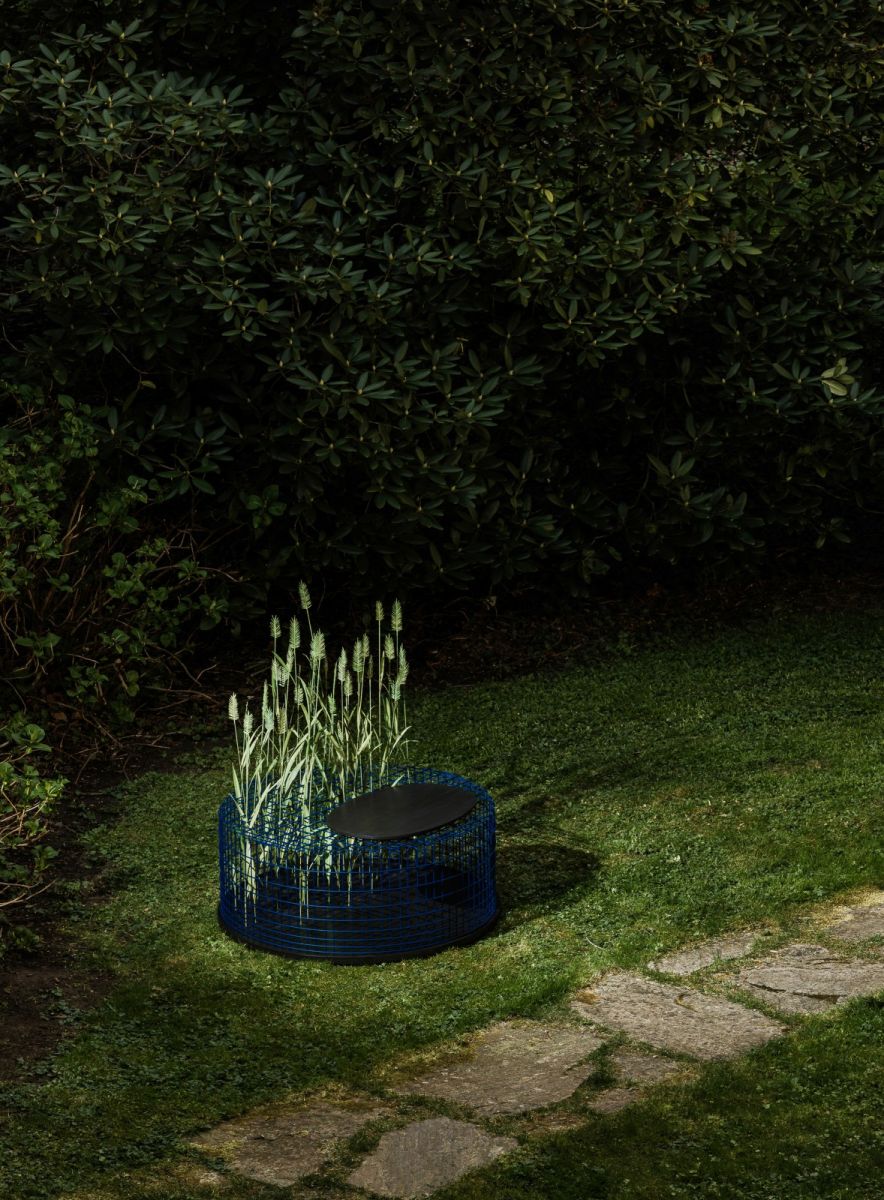 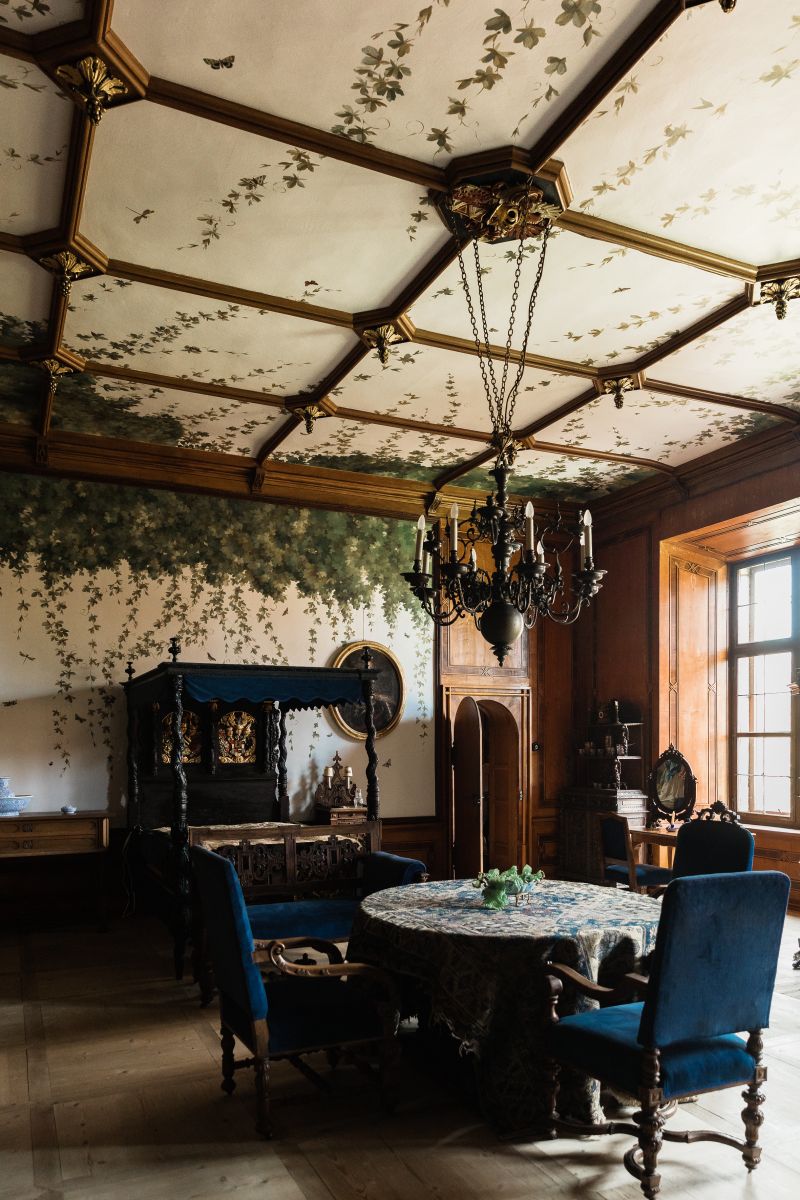 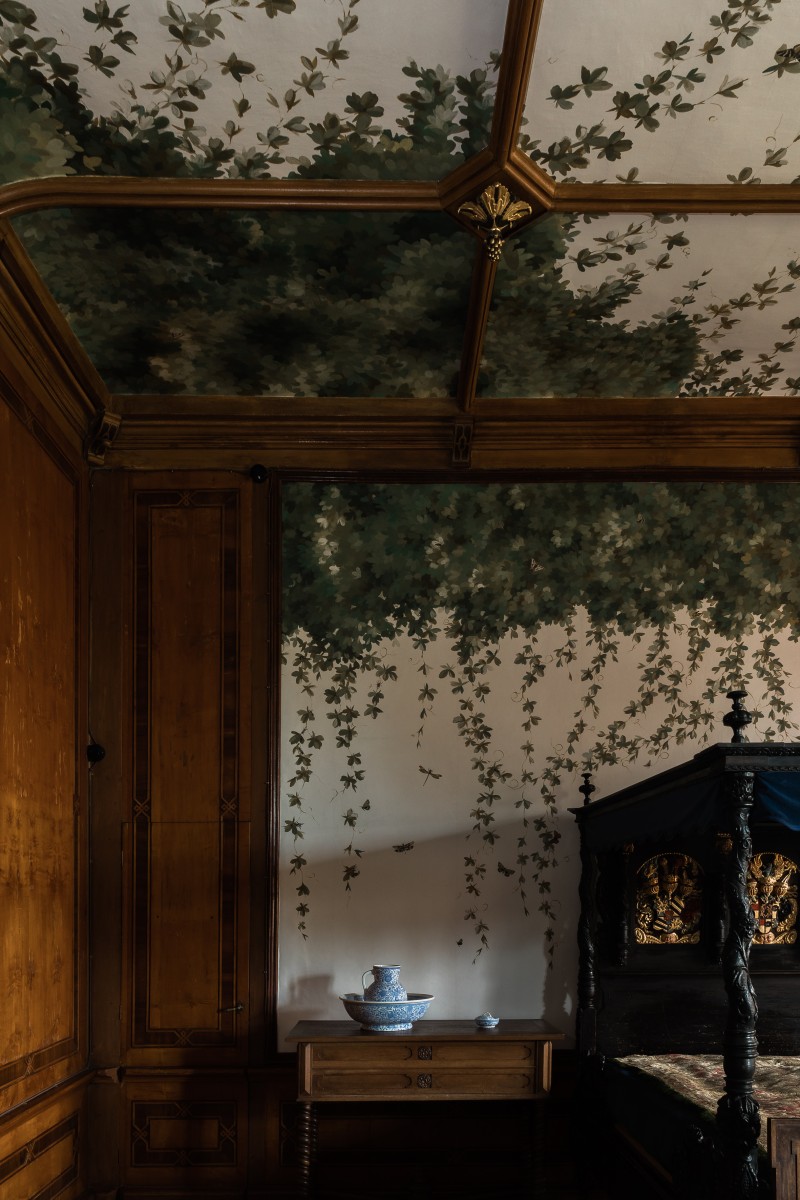 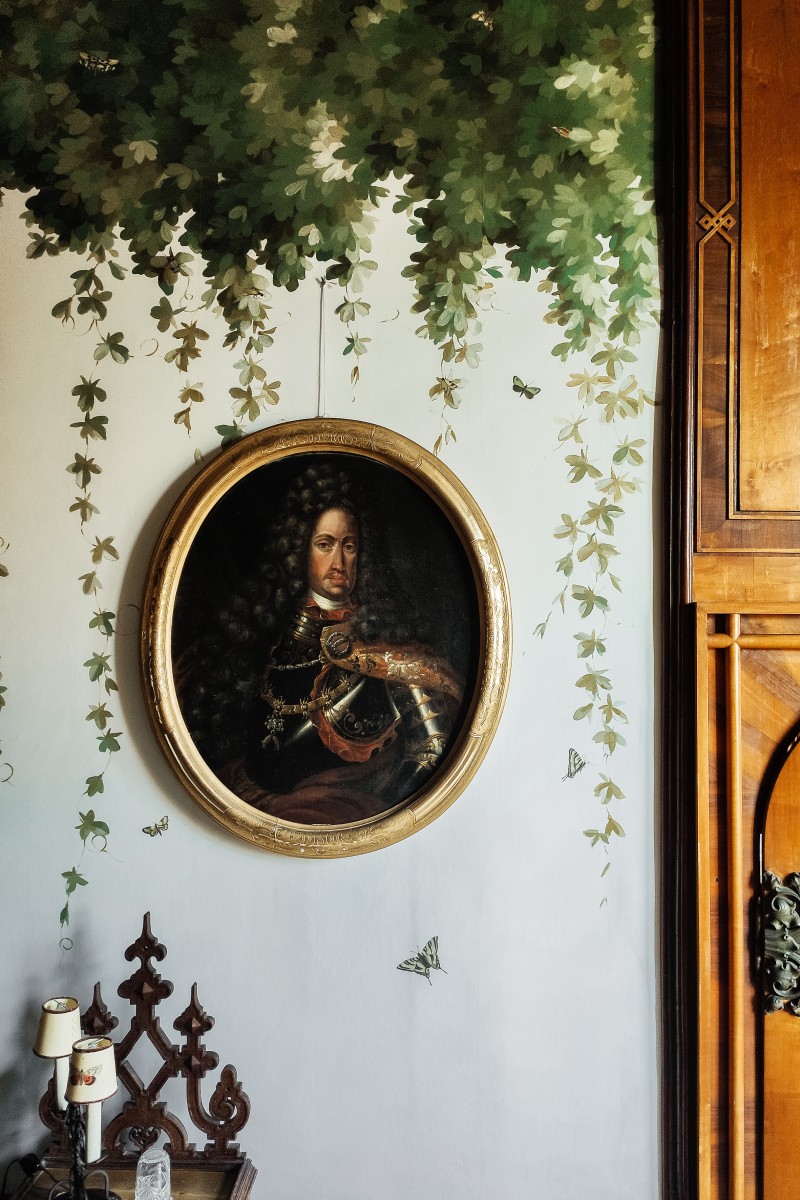 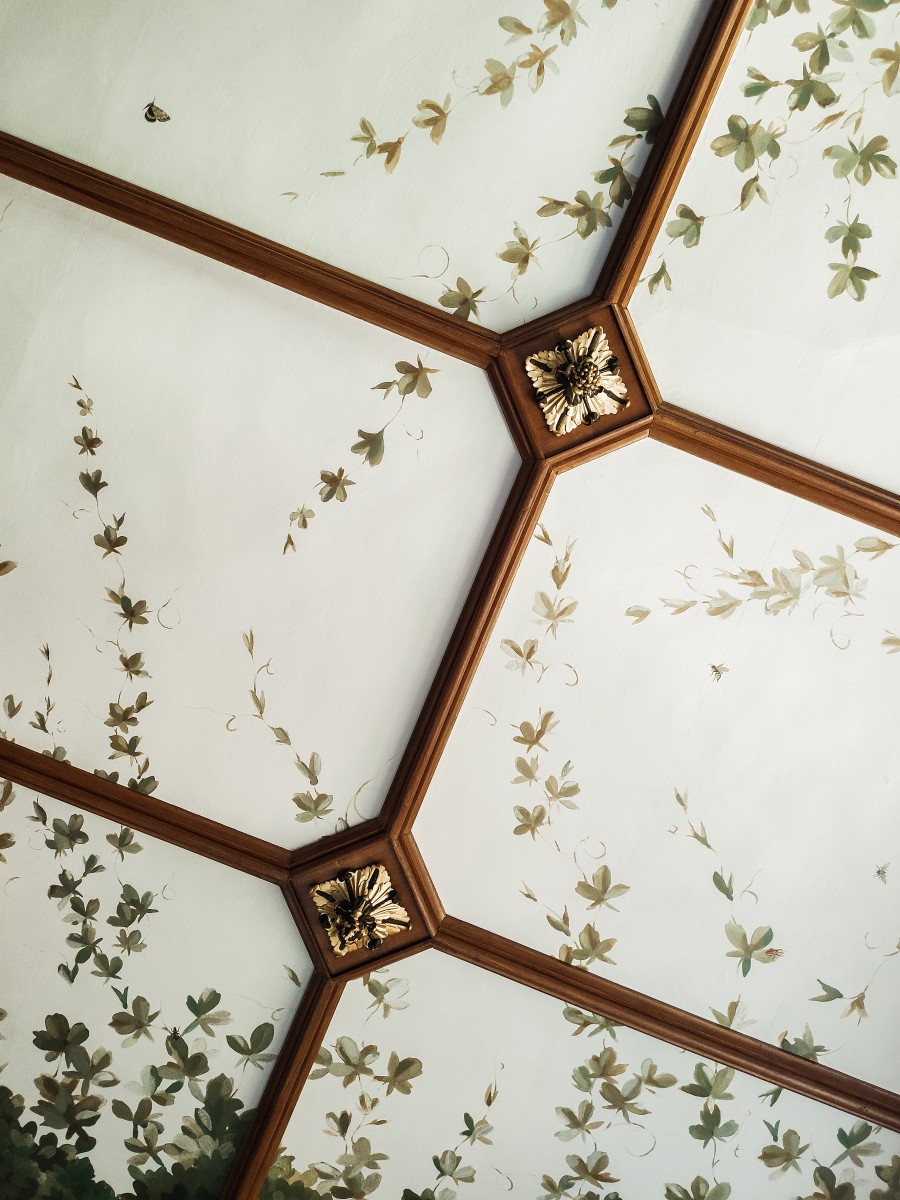 Wald is the German word for forest or woodland. The word Walden does not exist. With poetic license, it could be interpreted as a verb—the infinitive form of the verb “to forest”. From Wald to wild (meaning wild) is a small jump, as both words share etymological root, and the forest is the closest association our subconscious mind makes to the wilderness.

Walden, the exhibition, borrows the name from Walden, the book. Written by Henry David Thoreau, it recounts his experience of living in the forest around the shores of Walden Pond. In 1845, Thoreau moved into a small house he built himself, on land owned by his friend Ralph Waldo Emerson; it was a form of social experiment that would allow him to live in a spartan way to discover life’s true essential needs. The book still feels relevant in 2020 as we crave for the outdoors and come to terms with our dysfunctional relationship with nature.

Living for two years in the forest did allow Thoreau to discover a more profound connection with nature. Yet, it is significant that—despite his peers considering him a misanthrope—he did eventually go back to the town of Concord and so-called “civilised life”. In recent months, we have all come to realise that even the most introverted among us need interaction and contact with other people. Isolation might be necessary, enforced or freely chosen, but it is never our natural condition: we are herd animals. Humans are more deeply connected to each other and to our environment than we would like to think. We have to start accepting that we are only a small part of the whole and that we need the whole to survive.

Simply because for a few months life has come to a near standstill, travelling has ceased, and we can hear the song of birds again, we should not assume the natural world is fully regenerating itself. The health of our planet is just as dire as it was a year ago. We have, however, collectively witnessed that the moment humans step back and retreat in their homes, animals and plants return.

The actions needed to improve the health of our planet require a unanimous effort and a dramatic change in our lifestyles. More importantly, a change in attitude has to occur. We need to start caring. Persuaded of being creatures of superior intelligence, humans have considered themselves for too long masters of the earth rather than an integral part of it. Nature is neither an idyllic garden to protect nor an infinite source to exploit; least of all nature is not at our command (as we have just been reminded once again) and our will to tame it is rooted in the fear for our survival. It is the time to bring nature back to our everyday life: not the romanticised, sanitised, domesticated version of it, but the gritty, wild stuff. We need to learn to embrace the less pleasant aspects of nature, the feral, sometimes dangerous, often unpredictable force that shapes our surroundings and allow pockets of wilderness to take over.

It is not a question of choosing between the city and the countryside, the natural and the artificial, technology and ecology; instead, we need to find a balance and learn to make these different realities coexist, bringing the outside inside, and allowing space for the natural to infiltrate our manmade world. Schloss Hollenegg is unapologetically manmade: an imposing architecture that can be seen from far away. And yet, it sits on a green hill in harmony with the forest that surrounds it: plants climb on the walls, insects crawl through the windows, birds nest on cornices, bats sleep under roofs. In summer, there is no keeping the plants and animals from entering.

Walden explores the role design could have in promoting more considerate behaviours. The projects developed for the exhibition are incredibly diverse, and that shows how broad, complex and open to interpretation the subject is. Many are about self sufficiency: what one can do with the materials that are freely available to us such as mud, mycelium or human waste. Others try to foster a sensitivity that could help us develop new approaches to doing, making, living. Walden wants to offer a hopeful message and aims to encourage a shift in attitudes; one that would allow us to acknowledge the importance of progress, wealth and technology, while living respectful of our environment, with the simplicity of the philosopher.