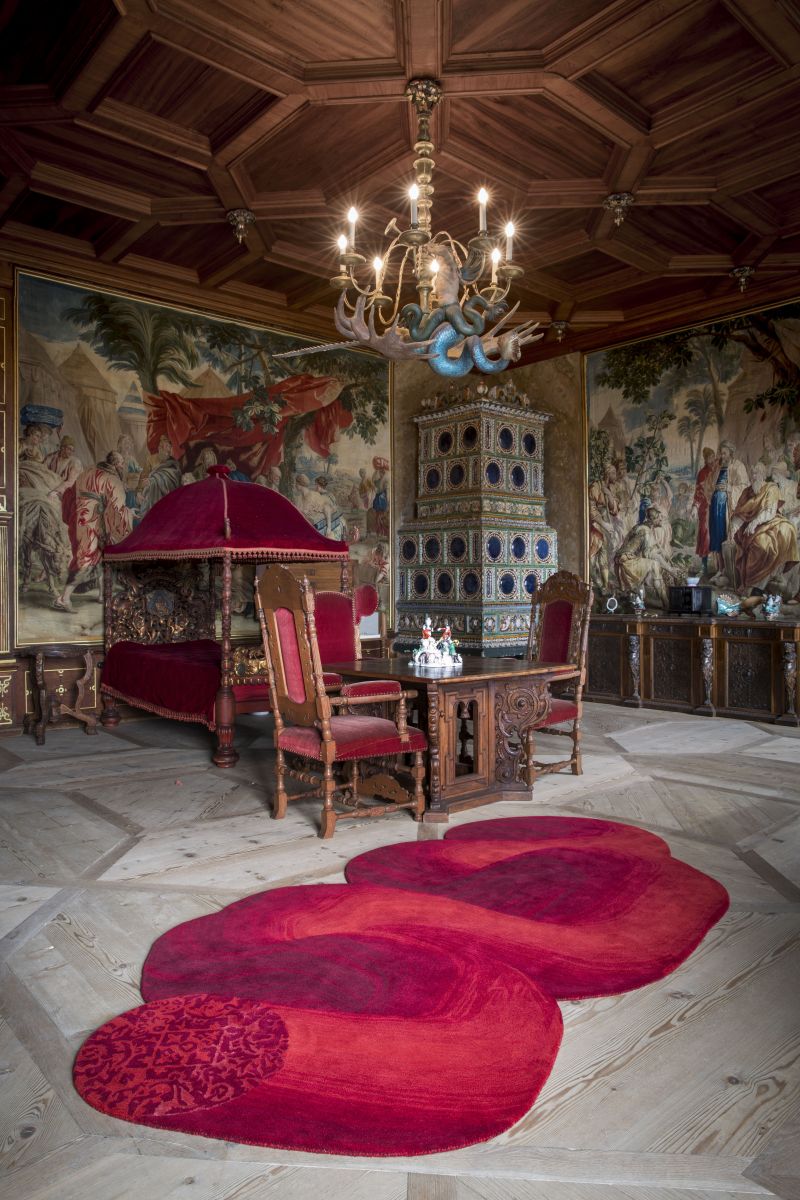 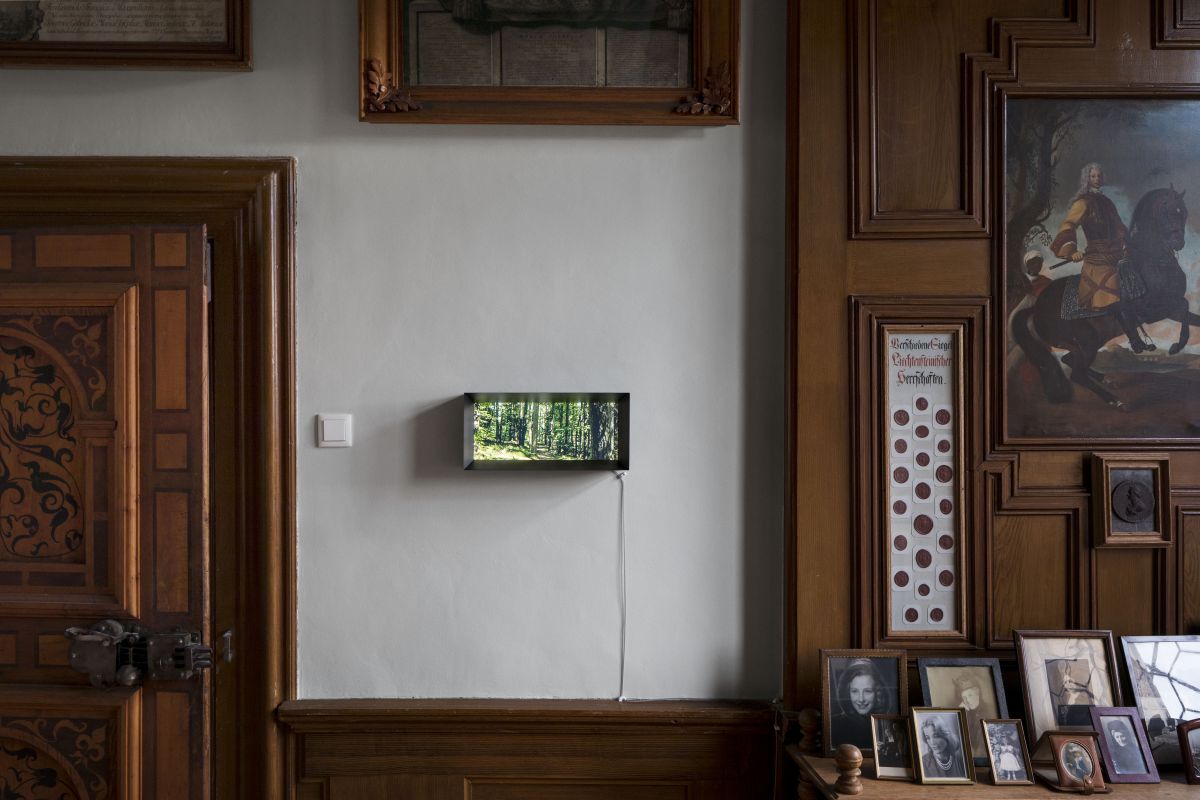 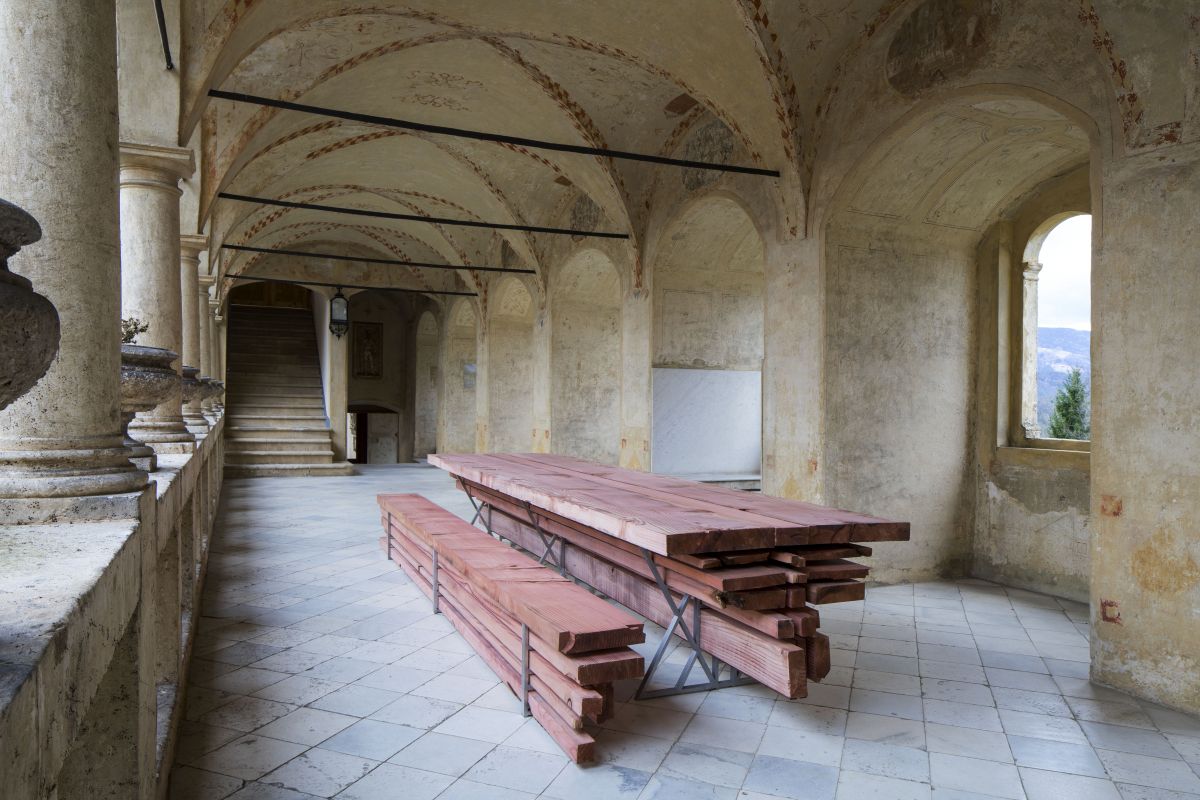 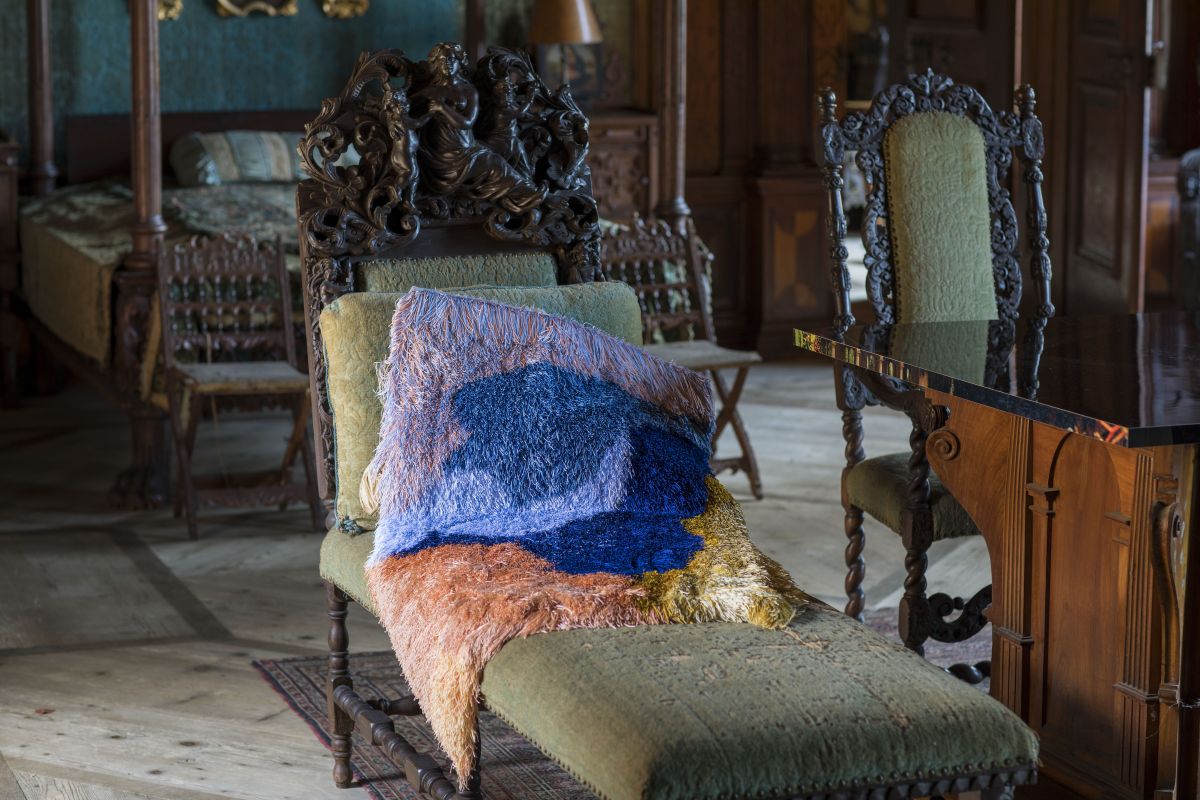 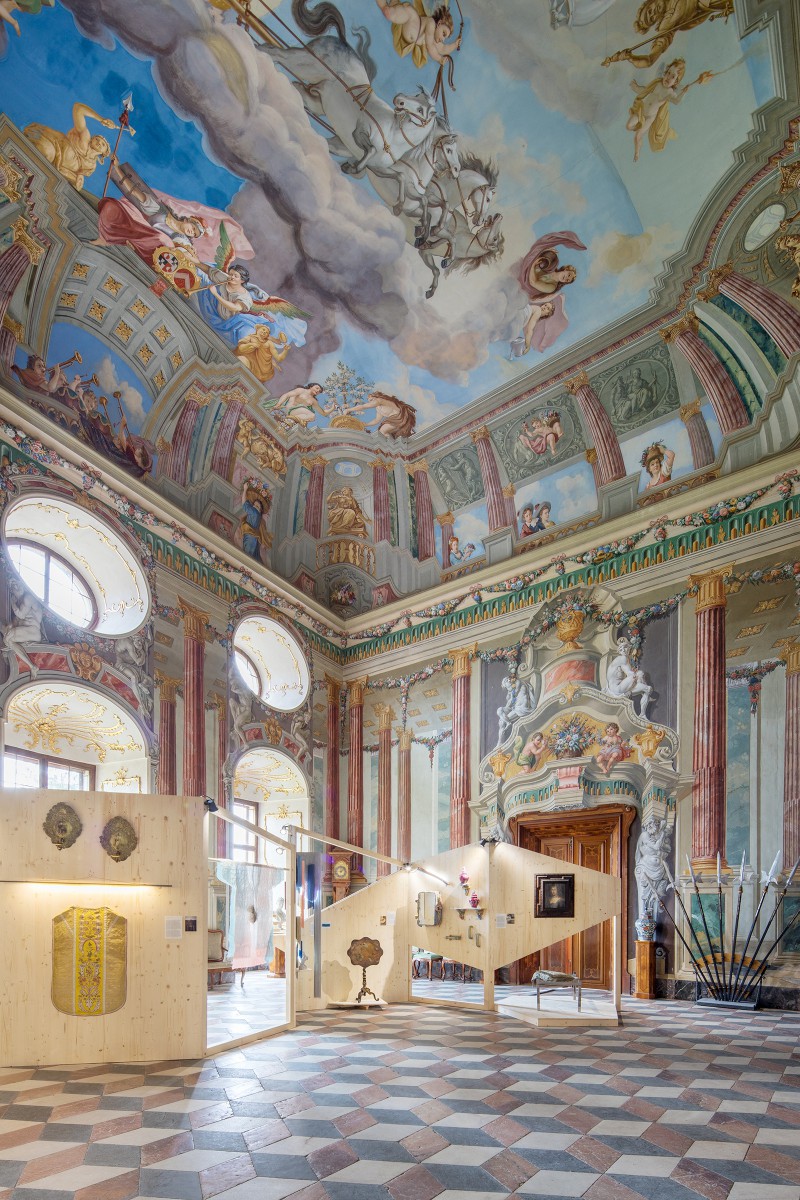 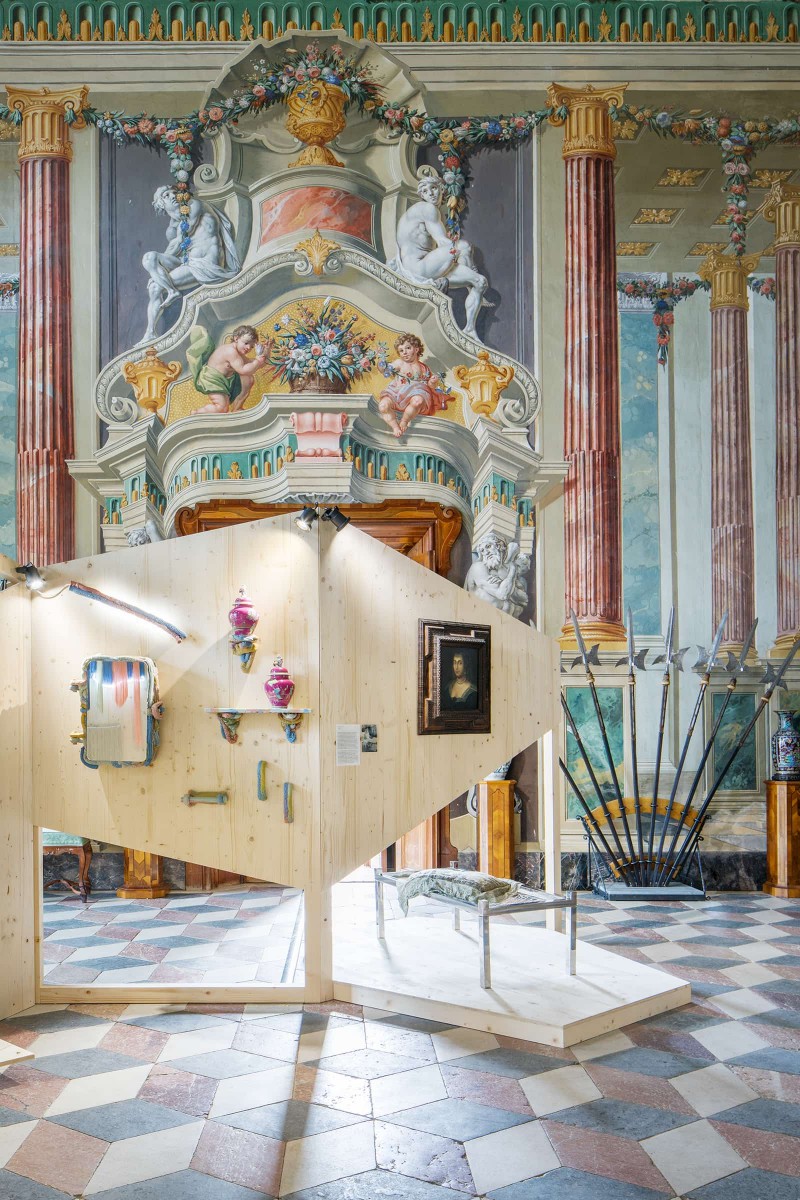 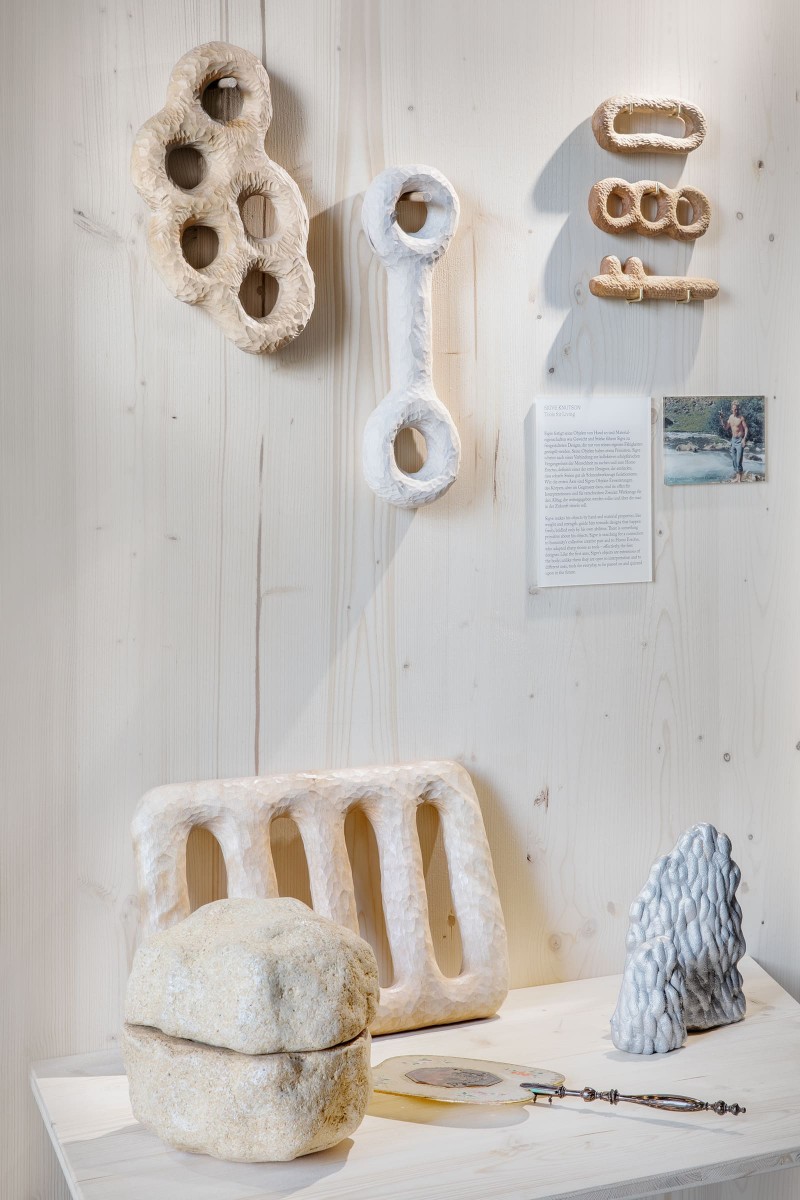 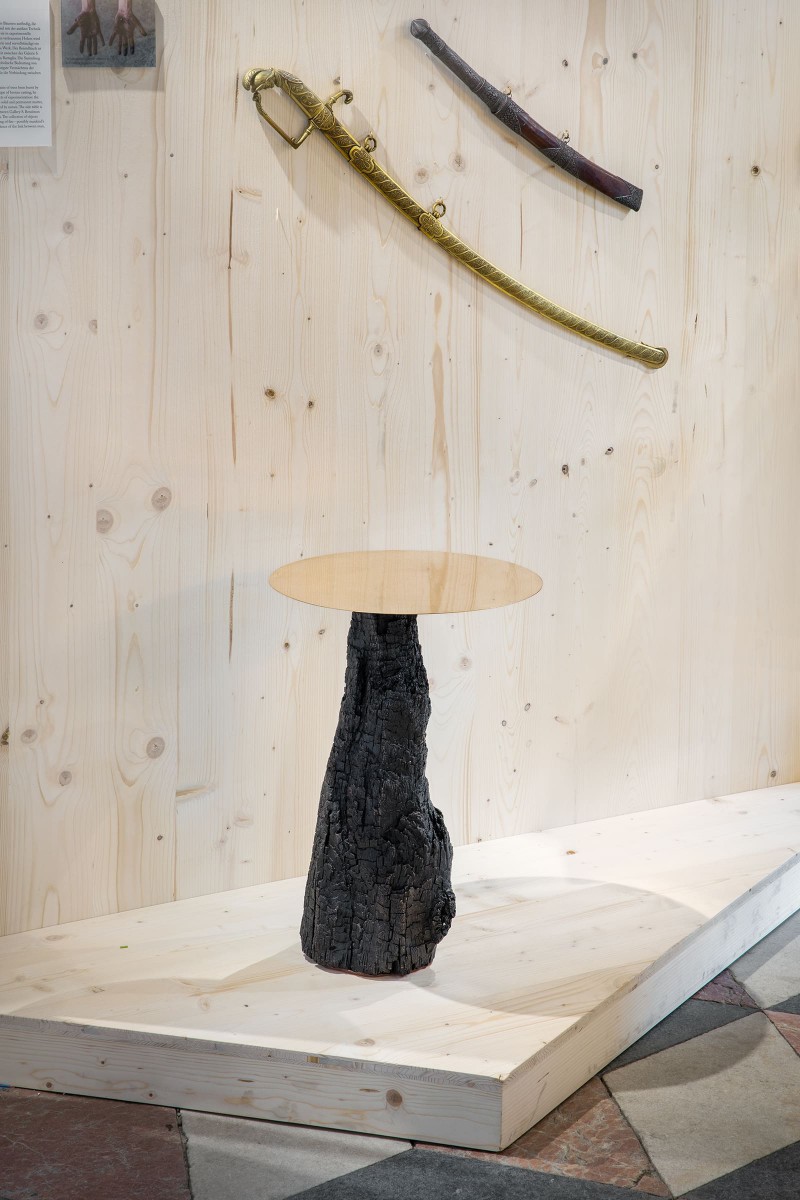 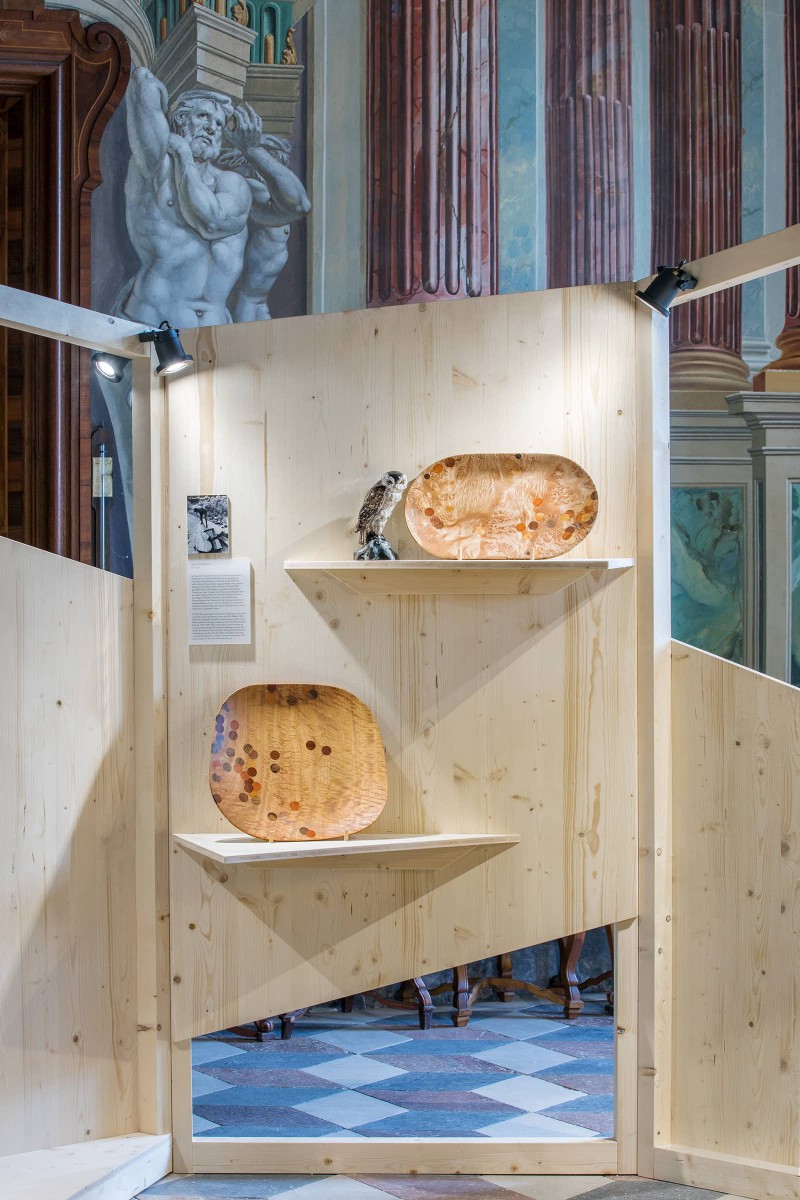 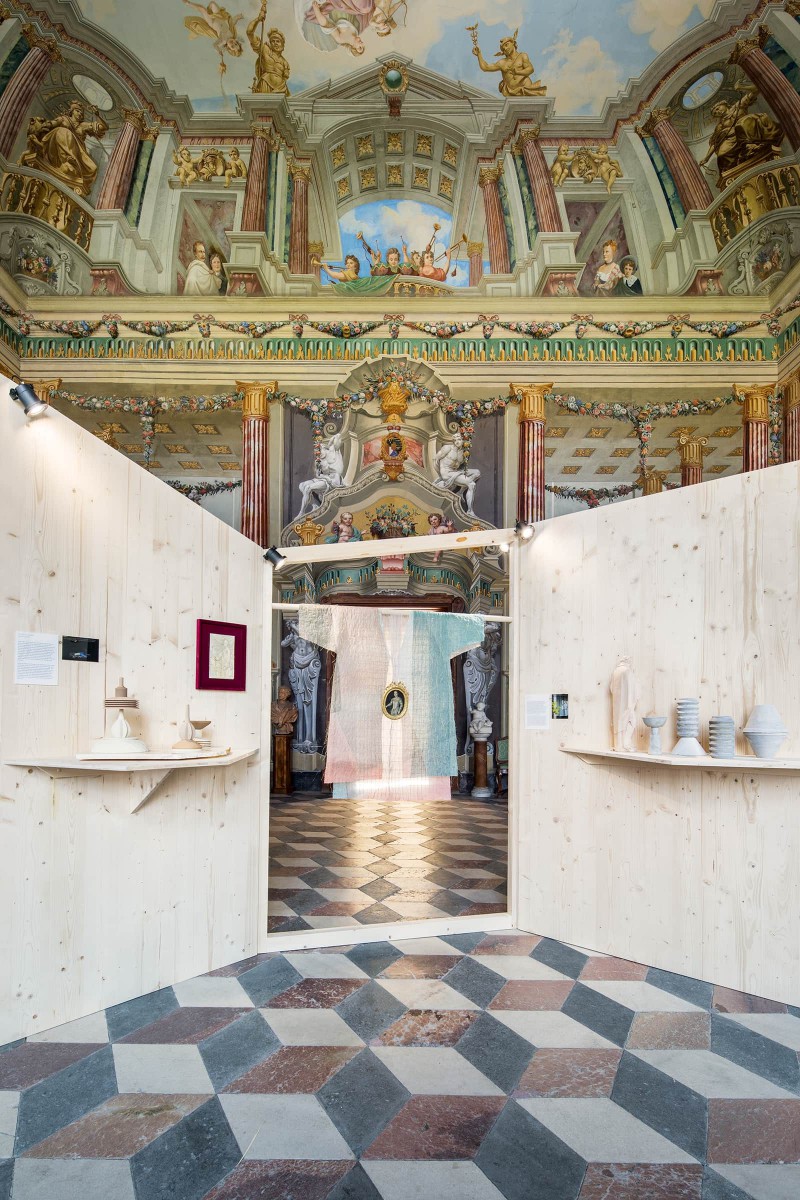 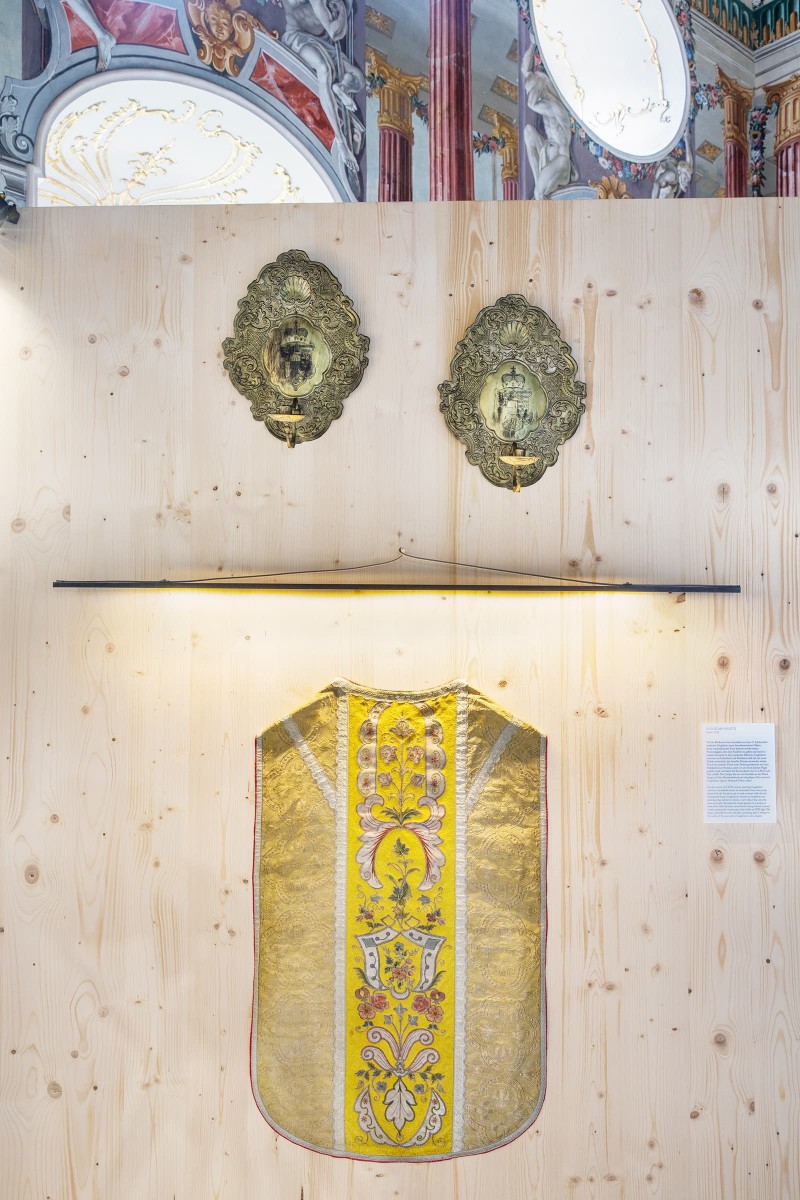 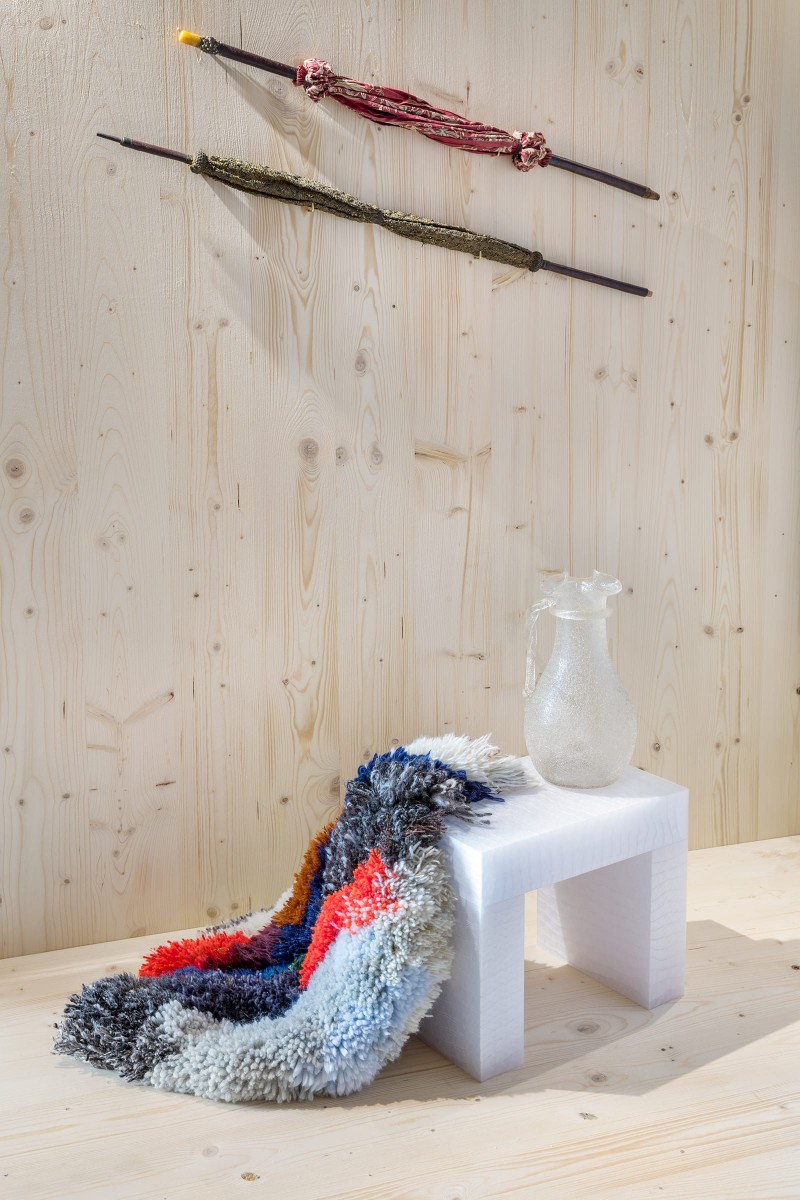 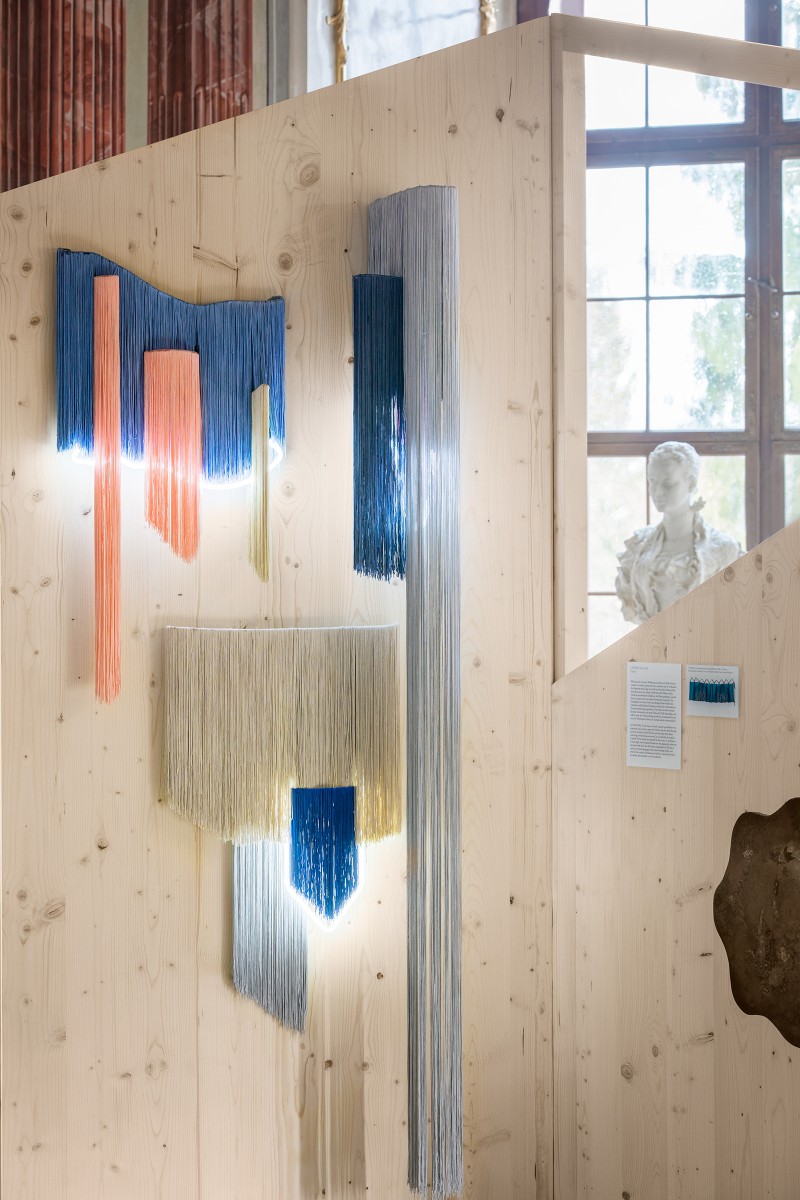 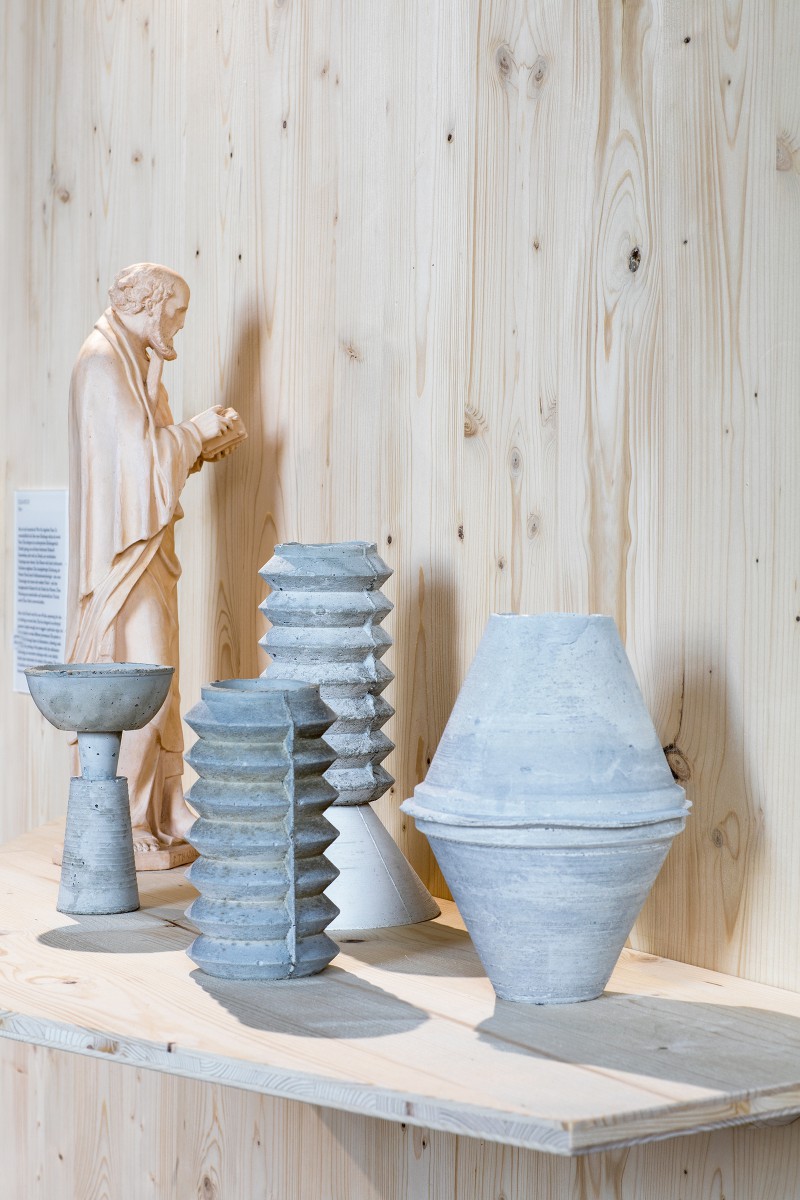 Once more, the castle and its history have been the premise to investigate, in abstract terms, a concept which has become of great urgency for human kind: the value of what we leave behind. The exhibition “Legacy”explores the importance of heritage, in personal and collective terms, looking both at the past, and at the future.

A legacy is most commonly understood as something that remains from an earlier time, such as something received from an ancestor- a cultural, intellectual, moral inheritance of powerful and long-lasting value. As individuals, the intangible inheritance we have absorbed from our family and upbringing, in the form of education, values, ethics and beliefs, profoundly defines us to our core. In the same way that our past has shaped who we are, we are shaping the future of those who will follow us. As humans we have an inherent urge to create, to build, to make, and are continually, and often inadvertently, building a legacy that will outlive our physical existence. We might start to think about the kind of legacy we want to leave behind only in the moment we are confronted with our mortality, and in us grows the desire to overcome death. Legacy is about life, and how to invest our finite time.In the instant in which weaving a legacy becomes a conscious decision, we have to question what it is that we are building in our lives, and if what we are leaving behind is a valuable and positive legacy for the generations to come.

Nineteen designers have confronted themselves with the concept of Legacy, creating works that are often, in some ways biographical, while retaining a wider relevance to society. They have explored multilayered threads, such as: family, craft, social justice, ecology, history, feminism. Like the Roman god Janus, they have consistently looked at ways of preserving the past, while investing in the future. As part of their project, the designers have brought to the conversation a symbolic image of the legacy they have inherited, and a written statement for the future.

The objects on show in Schloss Hollenegg transcend their function and become conveyors of a message. They are invested with symbolic significance, as they become an excuse to recount a story and question: the legacy of human kind. For the visitor, these objects wish to prompt reflection on human and personal legacy. Where do I come from? How am I investing my time? What will I leave behind? We need to become aware of our past in order to build for the future.

And when building for the future we need to pay attention to the quality of the legacy we are creating. We need to work wisely and consistently, making sure value, knowledge and skills are not lost along the way. And we may perhaps become aware that leaving less, rather than more, could be the most powerful legacy of all.