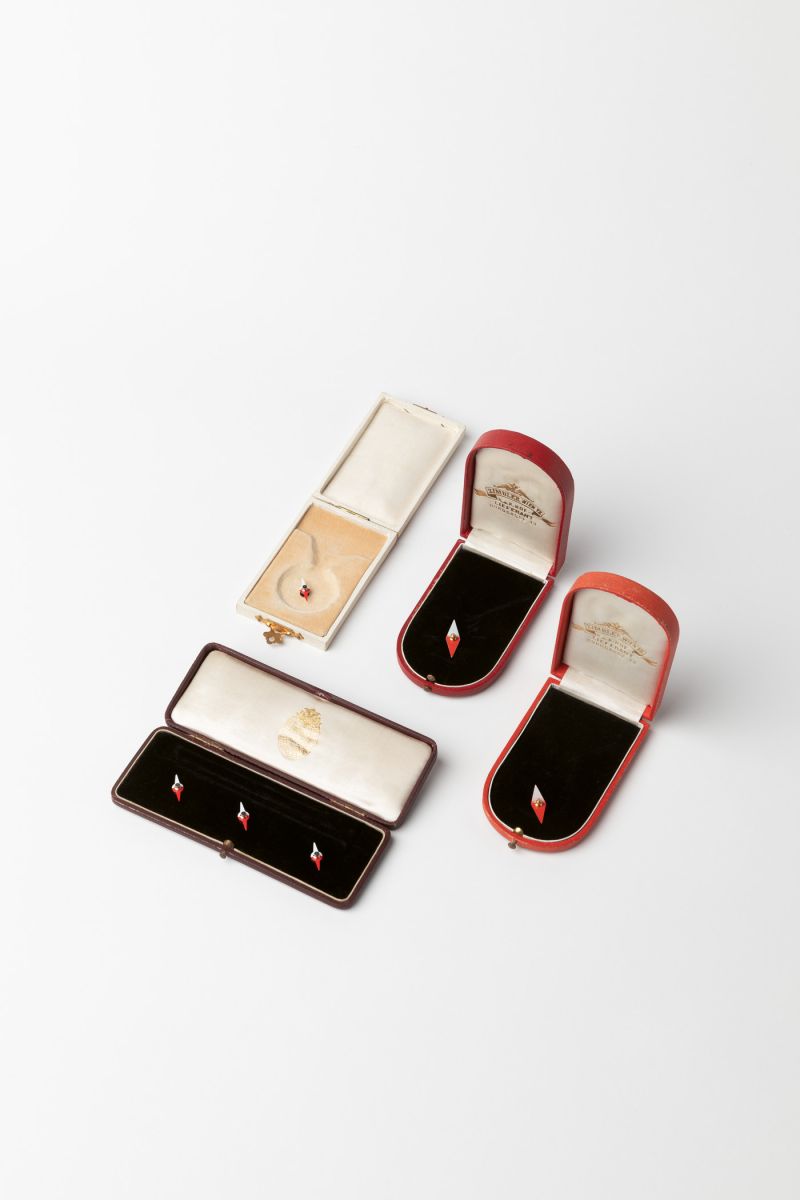 When Christopher Columbus set sail in 1492, he travelled West to reach East. Historically, the most important travel route connecting East and West was the Silk Road; having been used as a land route as early as 300 BCE. It is most famously associated with the story of Venetian trader and explorer Marco Polo, who travelled through Asia between 1271 and 1295. Since the Roman period, the Silk Road has been a source of economic growth, but more importantly, it has provided political and cultural integration. Travel routes have allowed people to interact with each other, resulting in new and exciting exchanges and mutual inspiration.

The East has always been present in the western imagination, due to its legendary wealth, and the mystery associated with its position in relation to the West. In the 17th century, the academic work of Jesuit scholar Athanasius Kircher influenced the study of orientalism; a prolific exchange followed and a fascination with an “other,” whose difference was both surprising and captivating, developed. Representations of an imaginary and exotic Orient dreamt up by Europeans influenced the arts, and Asian objects became a symbol of culture and good taste.

The Liechtensteins, always art collectors, were not immune to the fashion, which led to the collection of Asian objects one can find in Schloss Hollenegg. Some of them - including the Chinese hand-painted wallpaper, and the silk tapestries - were already on-site when the castle was bought in 1821. A certain number of items came to Hollenegg through Prinz Johann II, but it is fair to assume that Prinz Heinrich acquired most objects between 1875 and 1885. Heinrich Karl August von und zu Liechtenstein was born in 1853 and was the youngest brother of Alfred Aloys Eduard (whom you can spot in a white cloak, next to his wife Henriette, on the ceiling of the Festsaal). He was a passionate hunter, a prolific diarist and a tireless traveller. In the early 1880s, he was in Siam (modern Thailand), Japan and China, where he bought an astounding number of objects ranging from vases to furniture to works on paper.

Without ignoring the critical conversation on the decolonization of museums, we must credit museums for their role in allowing us to come in contact with foreign and unfamiliar cultures. It is the first step in understanding the “other”. The exhibition at Schloss Hollenegg is very much the perspective of someone looking to the East from the West; it is not as diverse and inclusive as it aspired to be, but the message is clear. Keeping routes open encourages exchange, communication and creativity, all positive forces supporting the often precarious relationships between countries. It is impossible to look in two directions simultaneously, so we need to move from side to side, East to West, and West to East to see things from different perspectives.