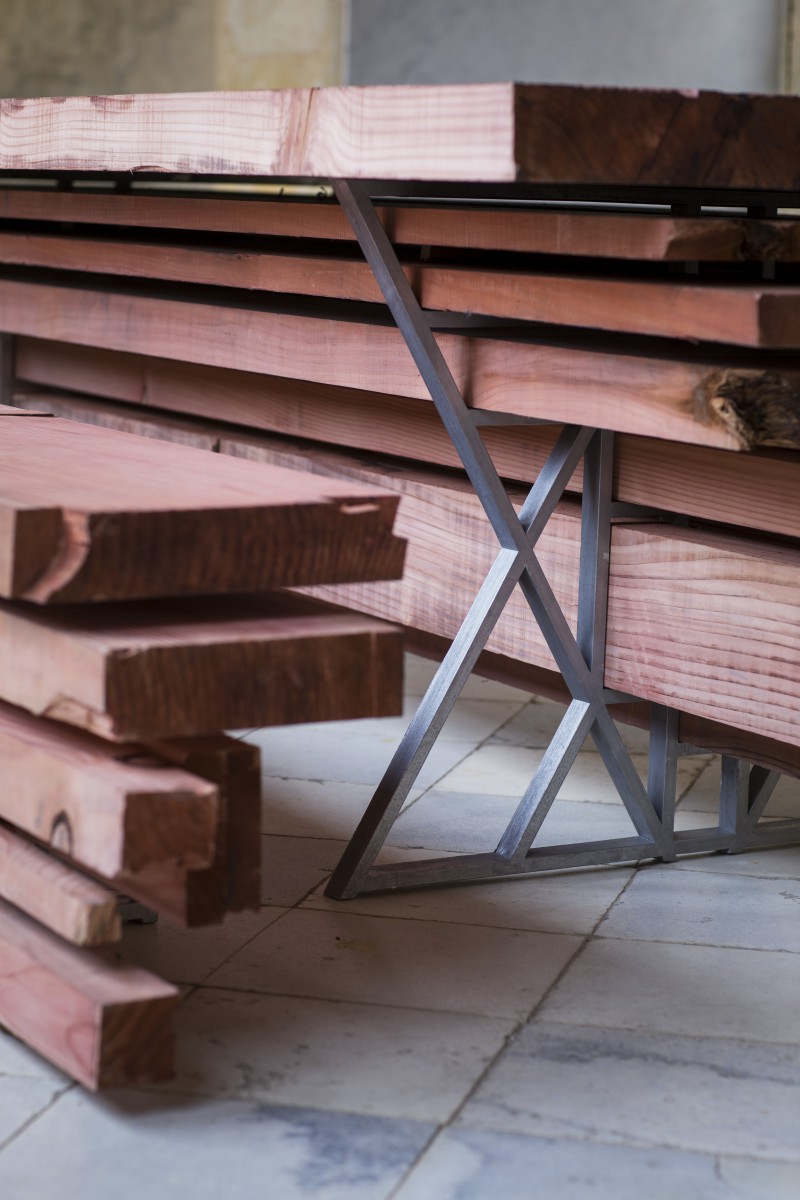 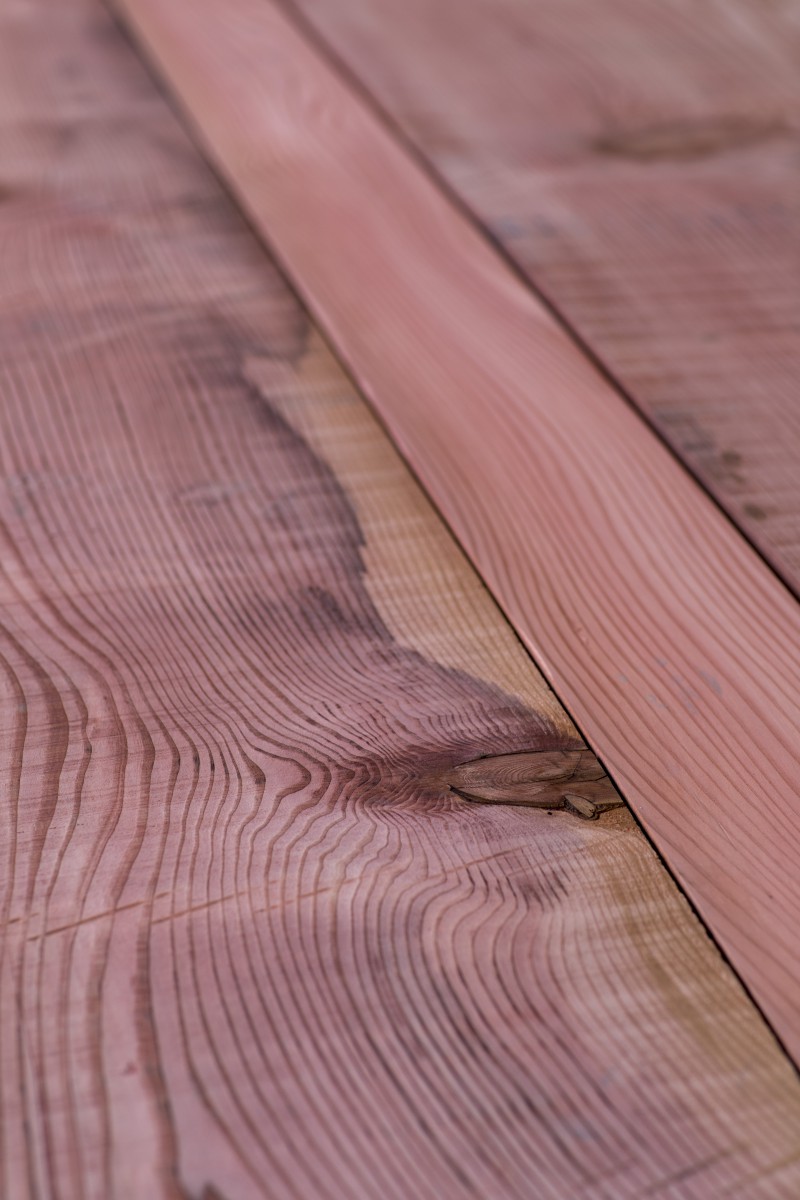 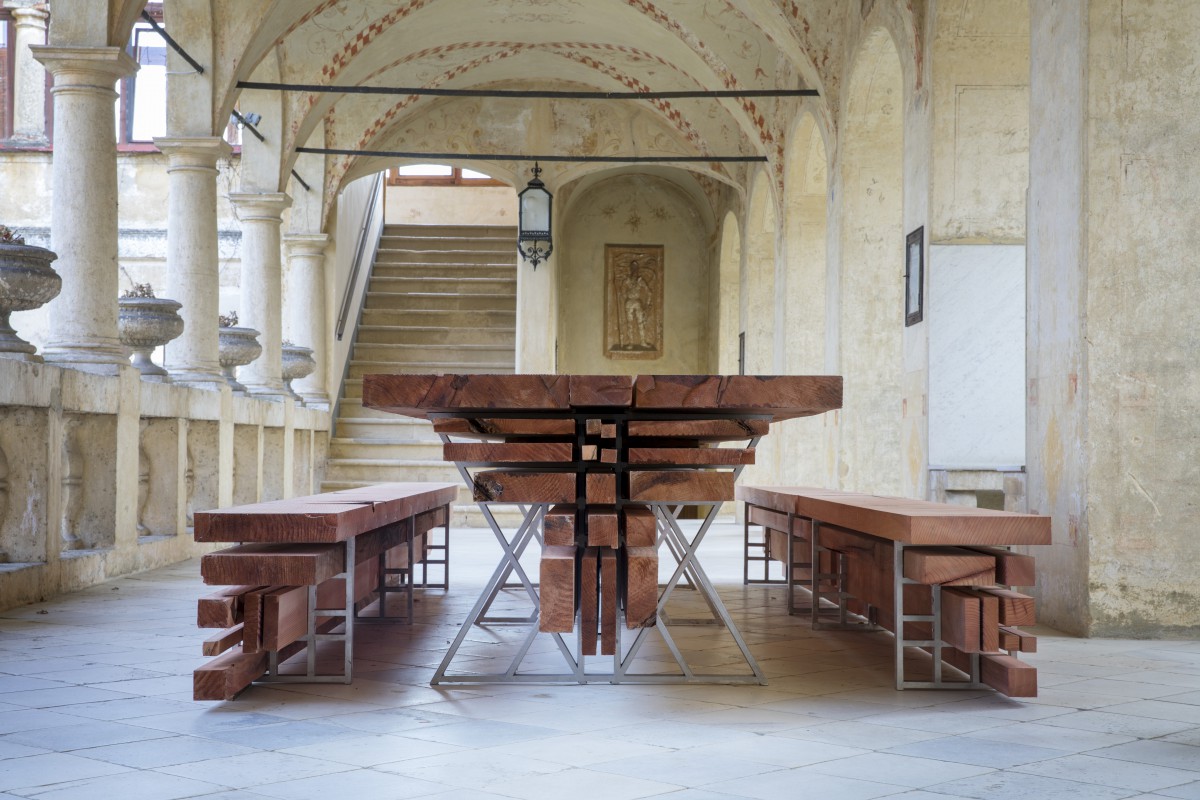 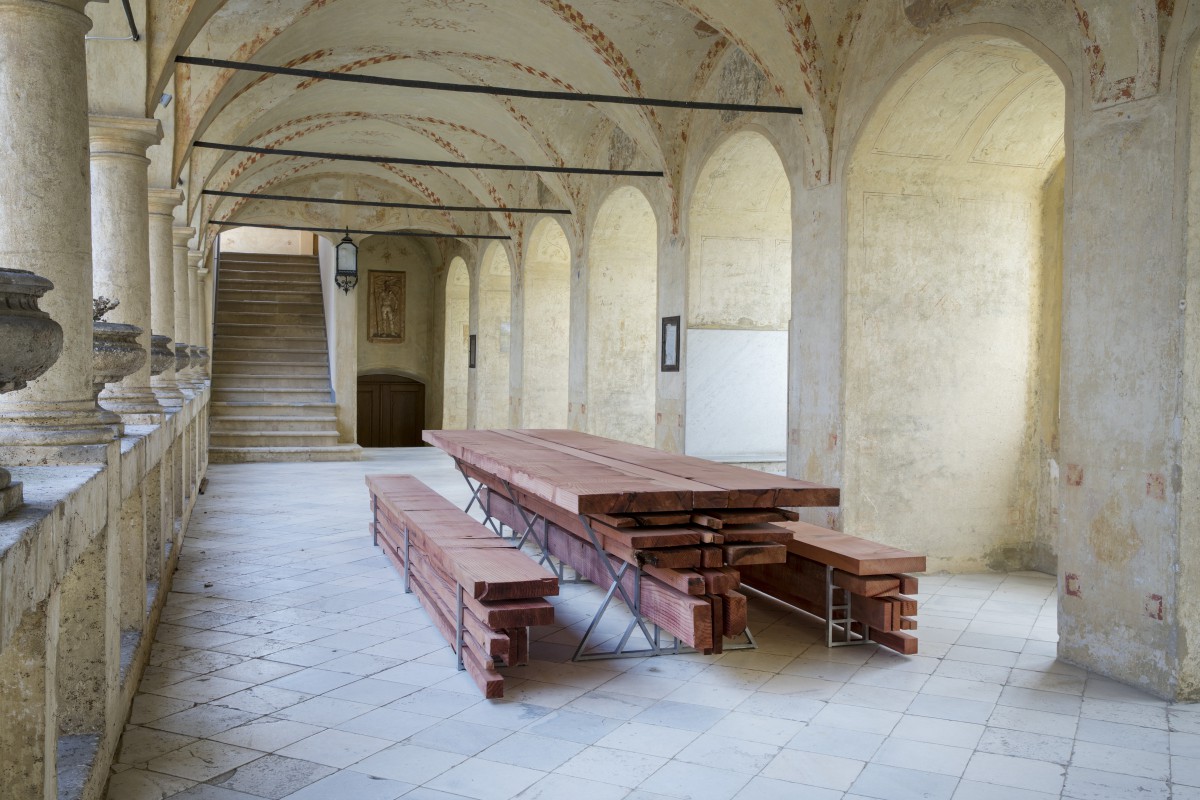 (bread•ed [breded] es•ca•lope ['eskələup] s. (bsd. Wiener) Schnitzel n.)
breadedEscalope was founded in 2008 by Sascha Mikel (1985), Martin Schnabl (1985) & Michael Tatschl (1985), after graduating from Kingston University, in London. The aim of their work is to find new approaches & strategies for generating socially sustainable objects, while critically examining the tasks and necessity of contemporary designs as part of modern life. The Viennese collective is addressing issues of socioeconomic & cultural relevance for spaces and artefacts, seeking conceptual solutions which pursue a holistic approach beyond beautification. Experimental and interpretative approaches, with a strong affinity to sculpture and performance, give life to single objects, or limited series, usually presented in a gallery or museum context as an artistic confrontation with design. They can be seen as irritative elements that encourage open dialogue and critical analysis of daily life.

Stack
During their stay in Hollenegg, Breaded Escalope became fascinated by one of the large trees in the park: having been hit by lighting it was now dead, and the long naked branches were covered by ivy. As they began to research his provenance, the designers came across the diaries of Prinz Heinrich. The younger brother of Prinz Alfred (who had been the second owner of Hollenegg), he had travelled to America in the 1860’s, and impressed by the large redwood sequoias of California, he brought back saplings which were planted in Hollenegg. It was decided the tree should be felled on the anniversary of Prinz Heinrich’s birthday, and the wood used to make furniture that would last at least another 150 years. Because of the enormous amount of timber the tree provided, Breaded Escalope wanted to create a furniture system which would be a way of storing this incredible inheritance. They designed the archetypal furniture which brings a family together: a table. Different sizes planks are organised within cast-metal frames, acting as legs. ‘Stack’ is a conceptual system to make different typologies of furniture with any kind of wood. In the years to come, the stored planks will perhaps be used to make new objects and in this way, time is bought to make the right decisions in the future.