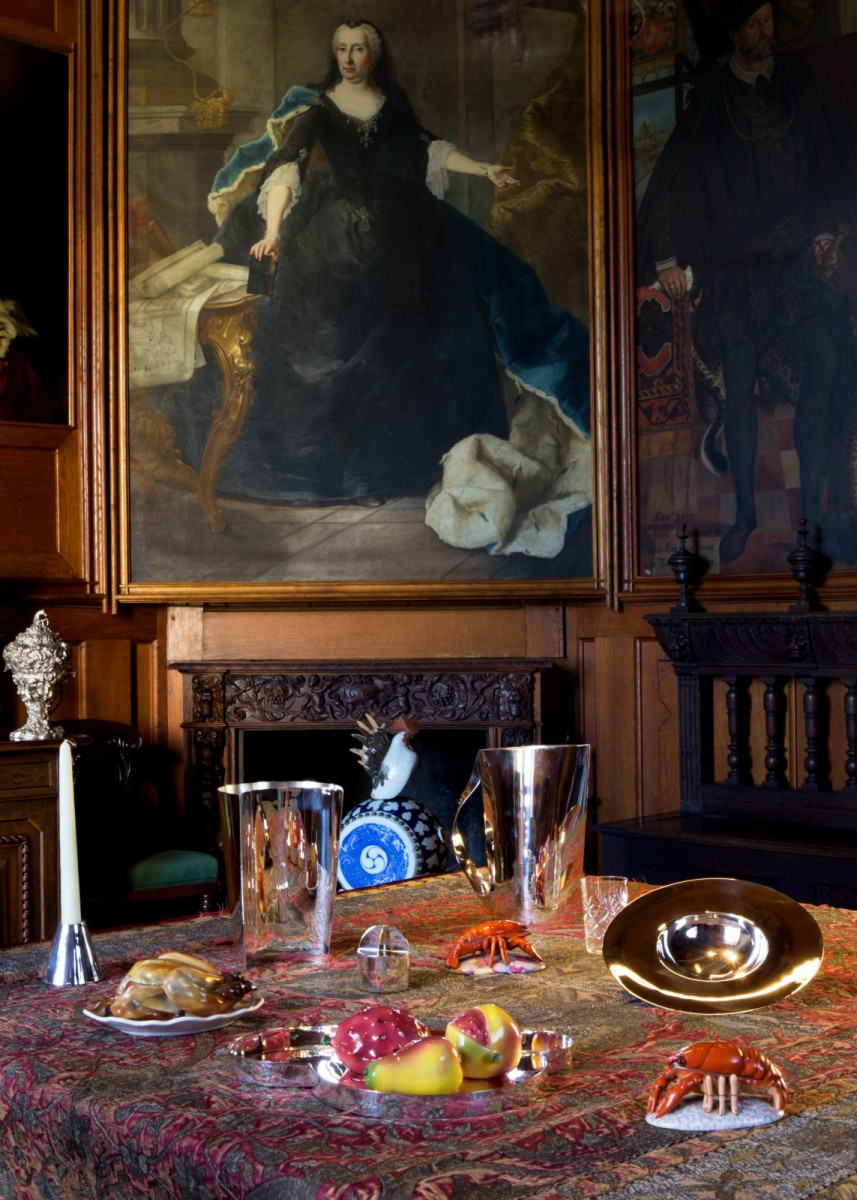 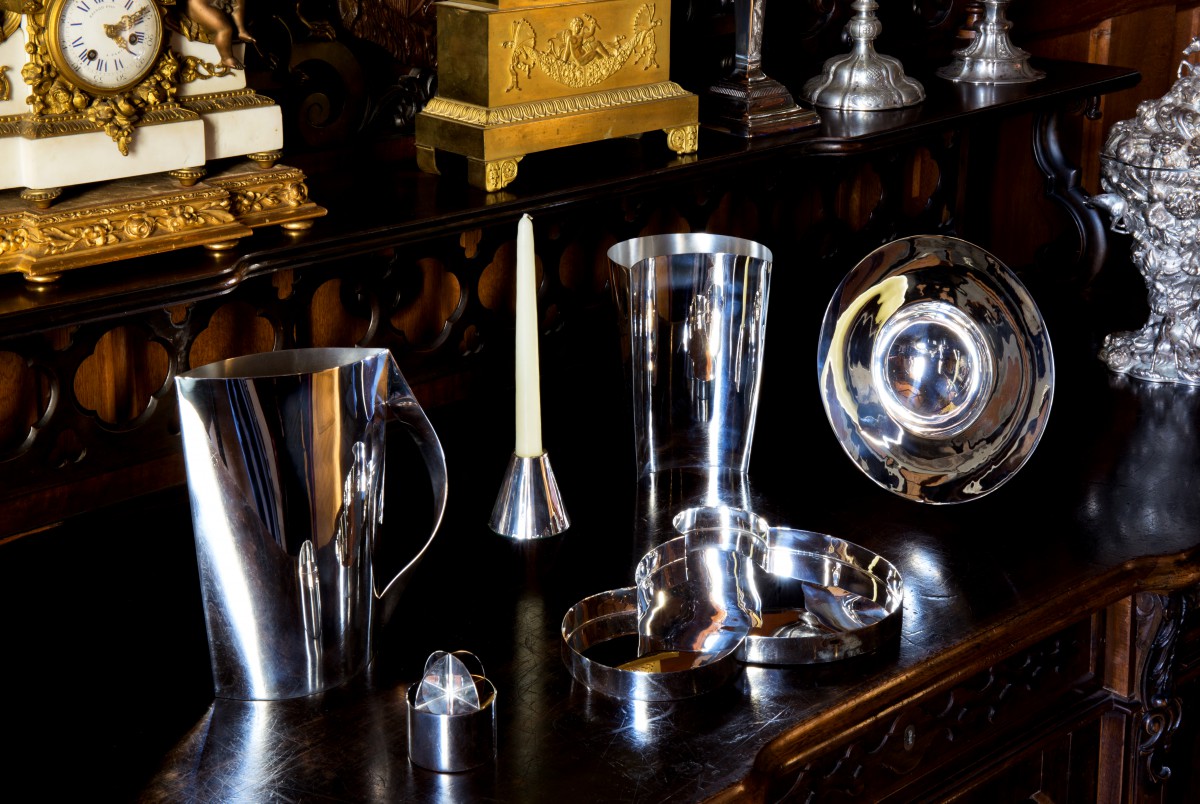 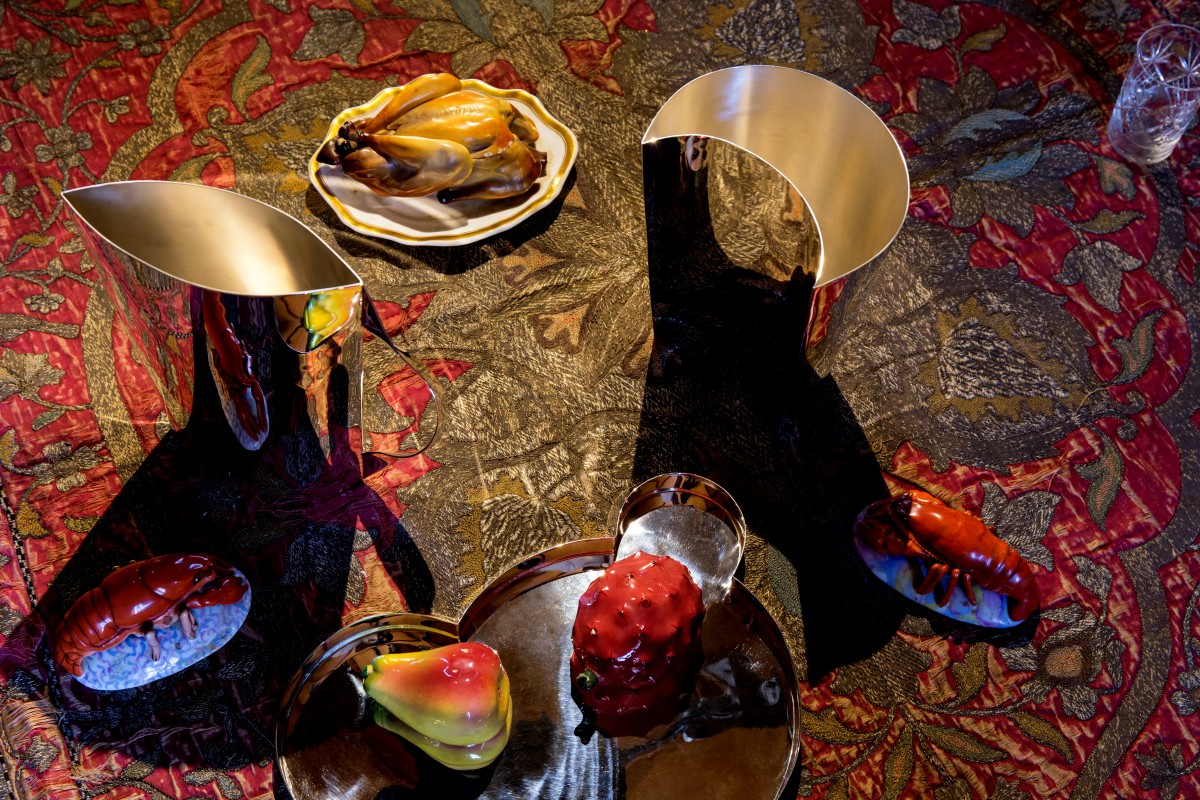 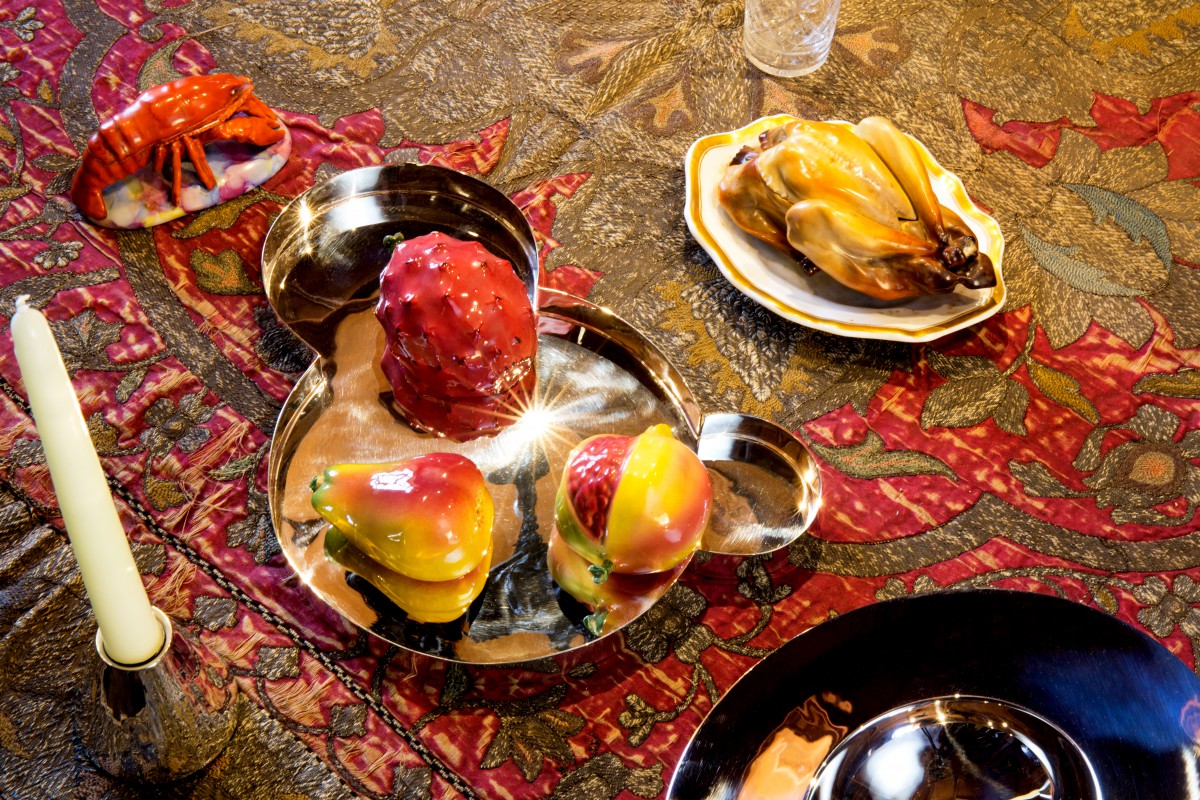 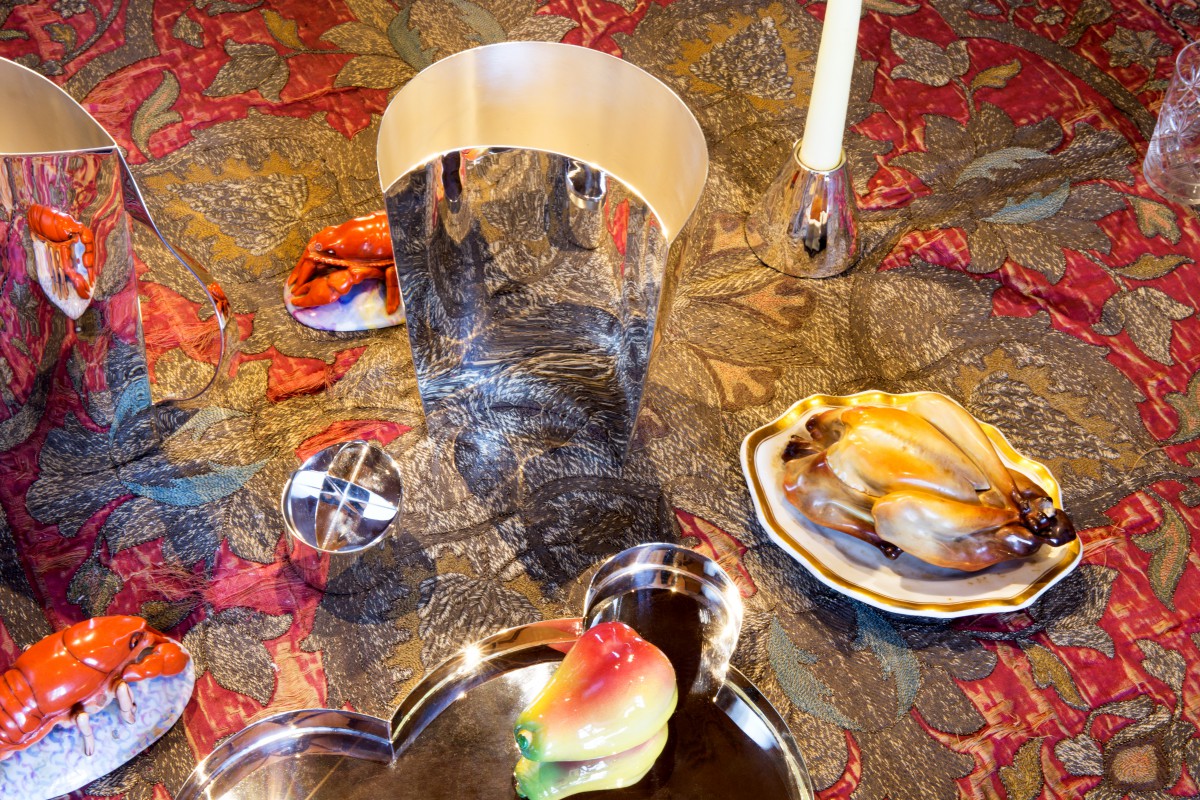 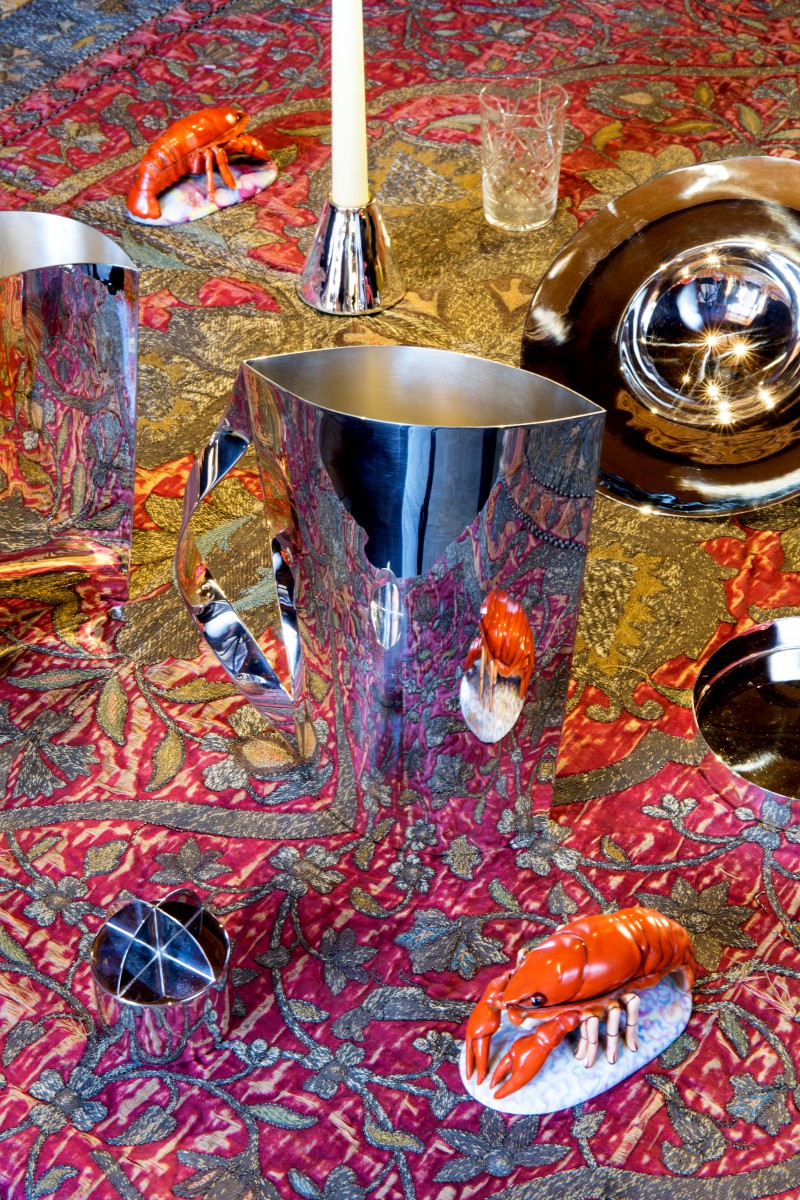 Stephanie Hornig (1986) is an Austrian product designer currently based in the UK. She studied in Milan and Berlin, where she graduated from the University of Arts in 2012. She was awarded the German Textile and Fashion Industry’s Textile+Fashion Innovation Award. Hornig worked as a designer for Patricia Urquiola, Barber & Osgerby and Tom Dixon, designing furniture for international brands. In 2015 she was a 'Designer in Residence' at the Design Museum London. Currently she is a freelance designer, while at the same time developing her personal projects. She produces objects inspired by everyday life and the interaction with our surroundings, that lean towards functionalism and follow in the tradition of the everyday classics. She creates unexpected connections between disparate objects, contaminating uses and functions to give life to new interpretations of standard objects.

Elements
"Everything changes, even stone." Claude Monet
At Schloss Hollenegg time is counted in generations, rather than in years. Objects of the past are omnipresent and fixed in time; change, instead, happens in the outside world, in which the inside world reflects itself. The moon, the sun, the sky, the earth, the sea, the mountain; these are the elements that are in a state of constant alteration, without us actively noticing it. By isolating these commonplace motifs, silver objects for every day are given a poetic dimension. The reflections the objects radiate, reveal to us continuous change. The vase, salt cellar, jug, bowl, tray and candleholder are produced in collaboration with historical Viennese silver manufacturer Jarosinski & Vaugoin. The room in which the objects are presented, used to be the Winter Dining Room; it has kept its name and the significance attached to it, even though it has lost the function. The seasonal cycle of the year is objectified by playing with distortion. We can actively see the natural rhythm of change, appearing simultaneously weightless and earthbound, and gracefully awkward.